From Markle to Michelle: 10 celebrities using star power for good in 2018

Stars from Buckingham Palace to Bollywood and Hogwarts used their fame in 2018 to highlight a list of global challenges from climate change, to disease and women's rights.

Here are 10 celebrities who took a stand in the past year in efforts to make a positive impact on the world:

1. Meghan Markle: Since marrying into Britain's royal family in May, the US actress has vowed to shine a light on women's rights. She was also snapped wearing "slave-free" jeans from Outland Denim in Australia, which sparked a run to buy the trousers, and collaborated with survivors of London's Grenfell Tower fire to produce a community led cookbook. 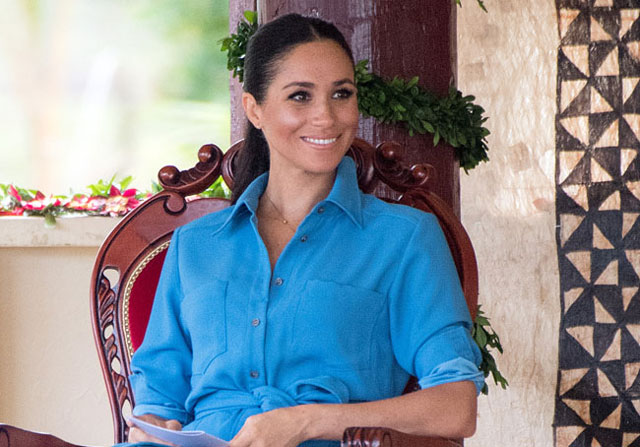 2. Emma Watson: Best known as Hermione in the Harry Potter films, Watson used 2018 to campaign for the #MeToo movement, donating one million pounds ($1.3 million) to a fund that supports charities fighting sexual abuse. In October, Watson wrote an open letter to end restrictive abortion laws from India to Ireland.

3. David Attenborough: The nonagenarian broadcaster of nature documentaries used 2018 and the annual United Nations' climate talks in Poland to stand with young people and voice the need for urgent progress on climate action.

4. Amitabh Bachchan: Bollywood veteran Amitabh Bachchan cemented his popularity in India when he spent more than 40 million rupees ($560,000) to clear the loans of farmers after an agricultural crisis left many of them in extreme poverty.

5. Elton John: The British singer-songwriter, called for more to be done to support those living in poverty to gain better access to HIV/AIDS medical treatment, describing the lack of access a "disgrace." 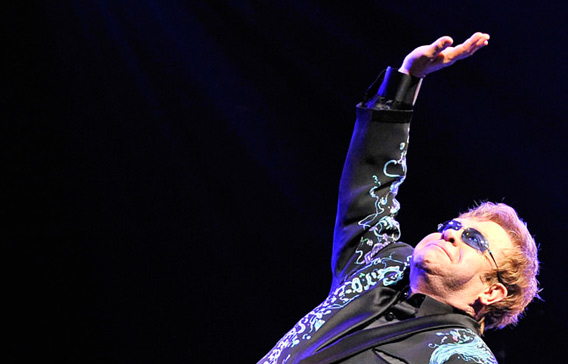 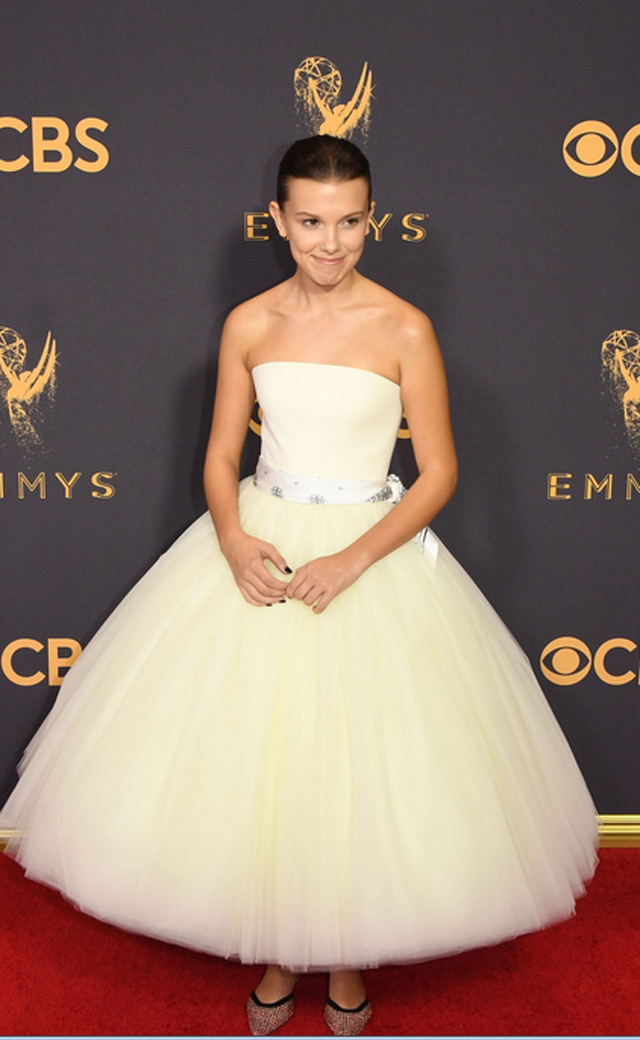 7. Michelle Obama: The former US first lady has been promoting her memoir globally and speaking up for women's rights and girls' education. Obama, who grew up in a working class household in Chicago, said she wanted to empower women to seek hope in a difficult political and social climate. 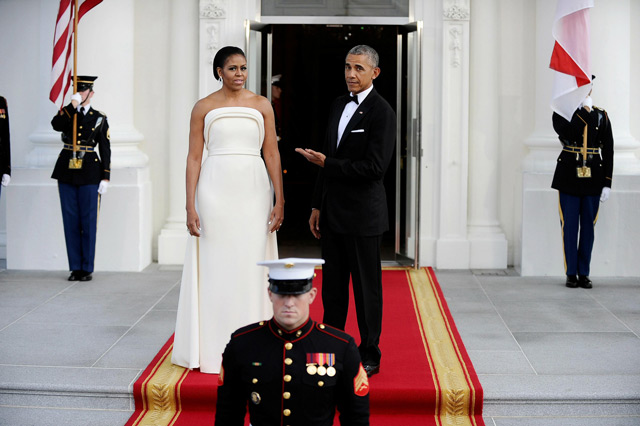 8. David Beckham: The former English soccer captain joined a campaign to reinvigorate the global fight against malaria, launched by charity Malaria No More UK. The retired athlete starred in a short film in which he was swarmed by mosquitoes to highlight that malaria continues to kill about 445,000 people a year, according to the World Health Organization (WHO).

9. Cate Blanchett: Australian actress and United Nations' refugee goodwill ambassador spoke out about the Rohingya crisis, urging nations to do more to support refugees fleeing Myanmar for Bangladesh. Blanchett, who has won two Oscars, warned of a "race against time" to protect Rohingya refugees.

10. Princess Beatrice: The British princess, eighth in line to the throne, campaigned to tackle online abuse and cyber-bullying, especially against young women and girls. Beatrice is part of a wider anti-bullying movement promoted by celebrities such as Kendall Jenner and Cara Delevingne to "Be Cool Be Nice."