George Clooney has spoken out to defend the Duchess of Sussex and warned about the dangers of her being "pursued and vilified". 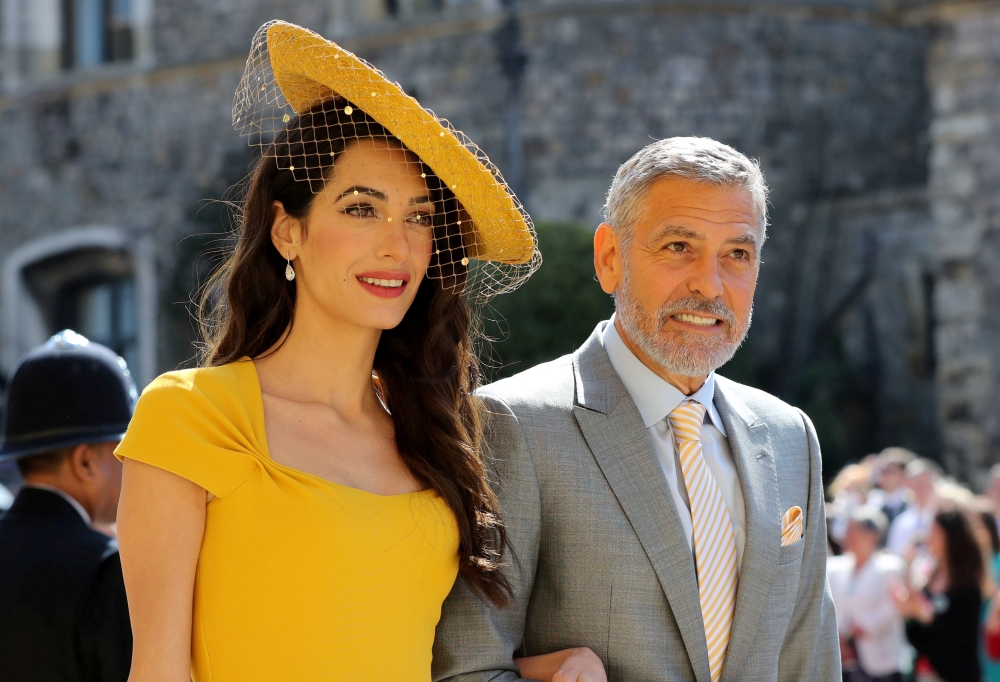 The 57-year-old actor - who was among the guests when the former actress, who was then known as Meghan Markle, married Prince Harry last May - has warned history could "repeat itself" if the ex-'Suits' star continues to be "pursued and vilified" in the same way the prince's late mother, Princess Diana, was until her death in a Paris car crash in 1997.

Speaking during a Hulu panel, he said: "I do want to say, I just saw this piece.

"She's a woman who is seven months pregnant and she is being pursued and vilified and chased in the same way that Diana was, and it's history repeating itself. And we've seen how that ends."

And George - who has 18-month-old twins Ella and Alexander with wife Amal - also claimed it was "irresponsible" when Meghan's father, Thomas Markle, made public a letter the duchess had sent to him last summer.

He said: "I can't tell you how frustrating that is, just seeing them broadcast a letter from a daughter to a father, she's getting a raw deal there and I think it's irresponsible and I'm surprised by that."

The 'Money Monster' star laughed off suggestions he could be a godfather to Meghan and Harry's baby.

George previously praised 37-year-old Meghan and Harry's wedding as being "good news" for the world.

He said: "They are just so happy. They are happy and in love and we need good news in the world."