George Clooney has been named Forbes' highest paid actor of 2018, with a whopping $239 million in pretax earnings.

The 57-year-old actor - who has 14-month-old twins Ella and Alexander with his wife Amal Clooney - topped the annual list of Hollywood stars with a whopping $239 million in pretax earnings between June 1 2017 to June 1 of this year.

George's high earnings this year mostly come after he sold his Casamigos Tequila company - which he founded with Rande Gerber and Mike Meldman in 2013 - for up to $1 billion to spirits giant Diageo.

On top of that, he also received money from additional endorsements and older movies.

Speaking previously about selling his company, the 'Ocean's Eleven' actor said: "If you asked us four years ago if we had a billion-dollar company, I don't think we would have said yes. This reflects Diageo's belief in our company and our belief in Diageo."

Following closely behind George on the highest-paid actor list is Dwayne Johnson, who made $124 million pretax, mostly through his 'Jumanji: Welcome To The Jungle' reboot, which he starred in and produced.

Forbes also reports that Dwayne's large social media following has made it easier to market his movies, helping him "nearly double" his 2017 earnings.

Dwayne told the outlet: "Social media has become the most critical element of marketing a movie for me. I have established a social media equity with an audience around the world that there's a value in what I'm delivering to them."

Rounding out the top three is Robert Downey Jr., who made $81 million, whilst his Marvel superhero co-star Chris Hemsworth came in 4th place with $64.5 million. 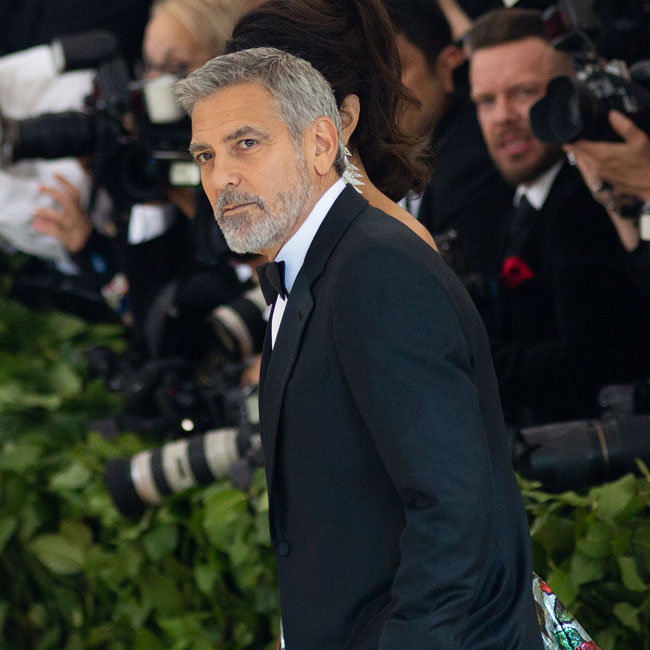 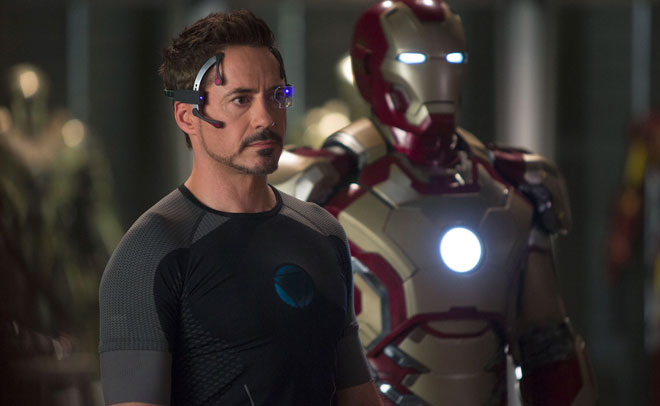 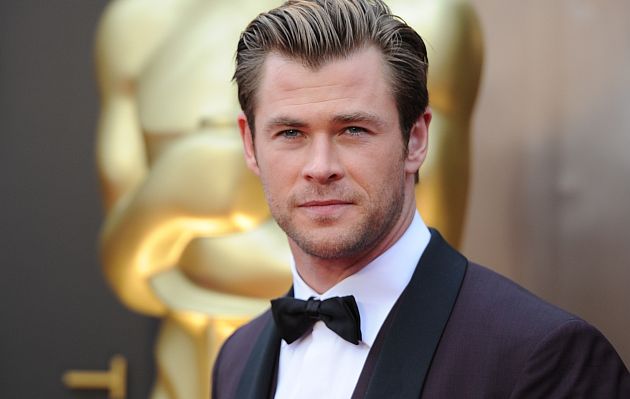 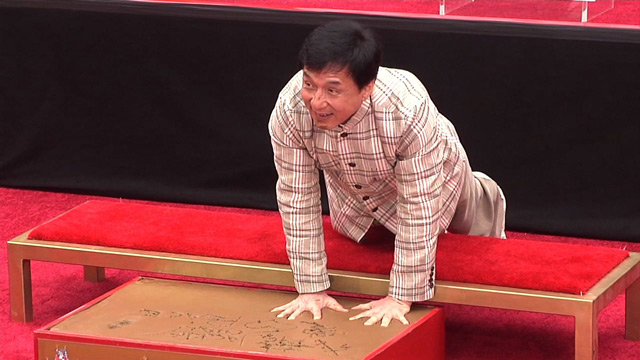 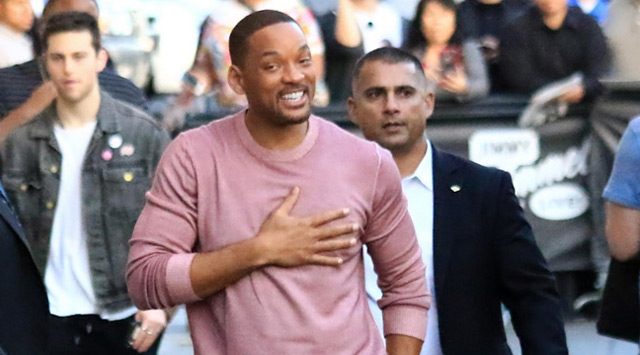 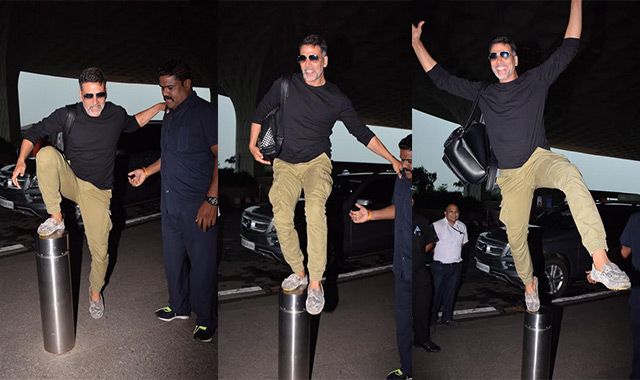 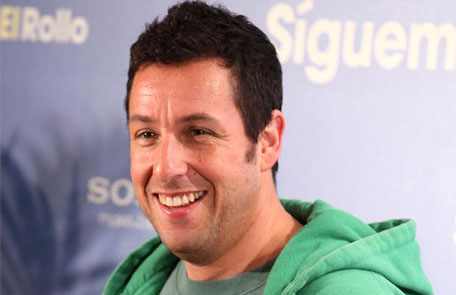 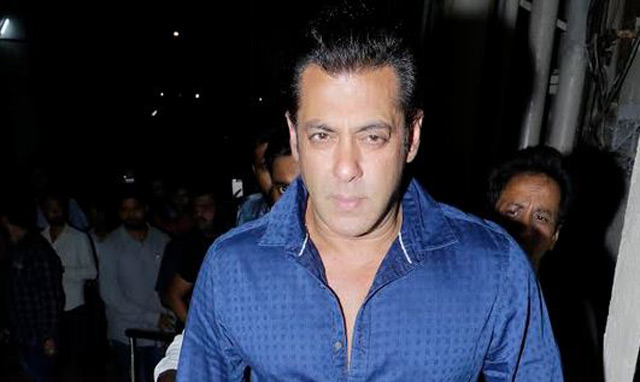 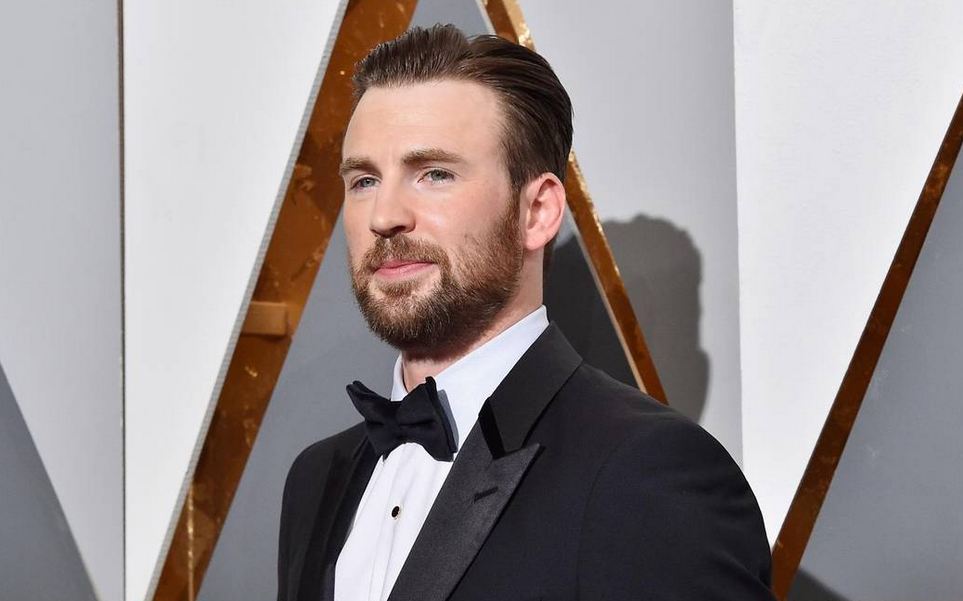