The 74-year-old filmmaker - who is known for creating the 'Star Wars' and 'Indiana Jones' franchises - has topped the list of the country's wealthiest celebrities, with a net worth valued at $5.4 billion.

Lucas is followed on the list by fellow Hollywood director Steven Spielberg, who has helmed a host of hit movies during his career, including the likes of 'Jaws', 'E.T.: The Extra-Terrestrial' and 'Schindler's List'.

In third place on the list is Oprah Winfrey, the world-famous TV presenter, who is also the wealthiest female celebrity in the US, according to Forbes.

Basketball icon Michael Jordan occupies the fourth position in the rankings, with $1.7 billion.

And fifth place is jointly held by hip-hop legend Jay-Z and make-up mogul Kylie Jenner, both of whom fall just short of the $1 billion figure, with their individual net worth valued at $900 million.

However, Kylie - at 21 - is on track to become the youngest self-made billionaire ever, according Forbes.

Despite her business success, Kylie - who has a ten-month-old daughter called Stormi - recently revealed how her outlook on life has changed since becoming a mother.

The 'Keeping Up with the Kardashians' star believes motherhood has made her "less selfish".

She said: "I think more about the future because of her. Every time I leave and I'm stressed about leaving her, I'm like, 'I'm doing it for you.'

"Everyone says you change completely when you become a mom, but I really feel the same, just better. So I don't know what really has completely changed my world, besides her, of course. But I feel like it's only gotten better." 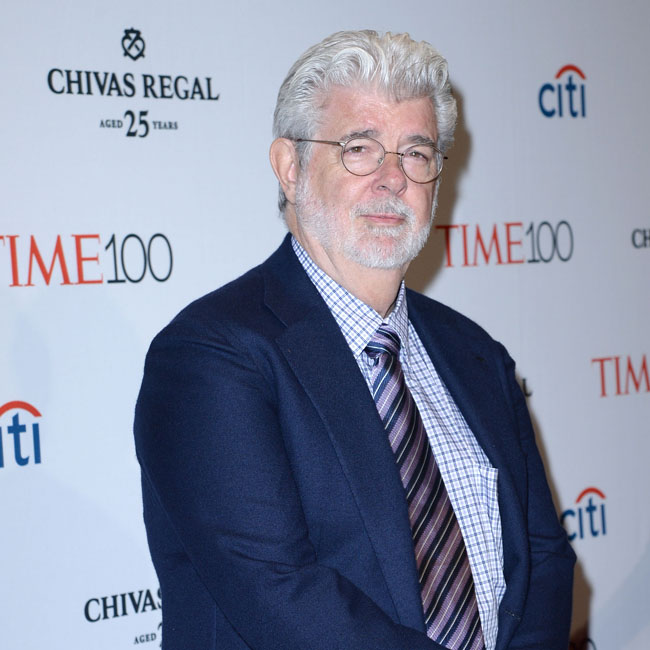