Gigi Hadid is "still very single", despite her ex-boyfriend Zayn Malik's public confession of love toward her earlier this month.

The former One Direction star took to Twitter this month to tell Gigi - whom he began dating in 2015, and whom he has been on and off with since last year - he loves her, but according to sources the tweet wasn't an indication they've rekindled their romance, as it has now been claimed Gigi still doesn't think he's "compatible" with her. 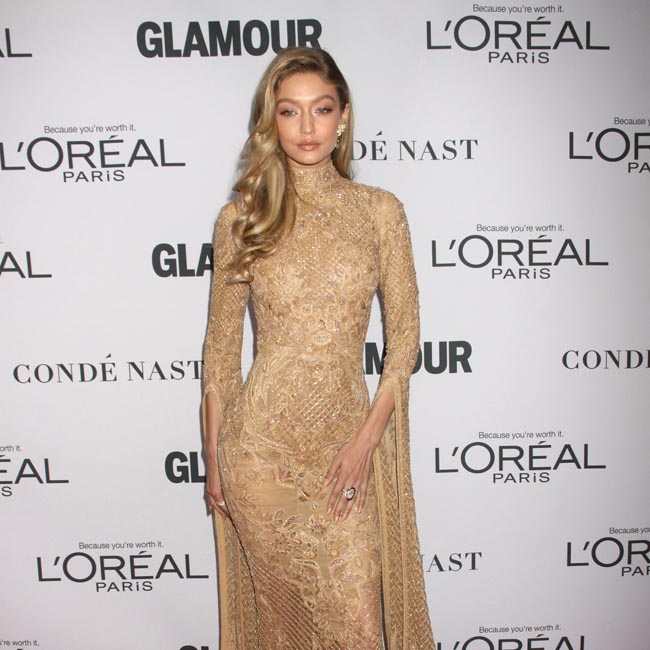 A source told Us Weekly magazine: "Gigi and Zayn still talk. She still has feelings for him, of course, but he has major issues and she knows they aren't compatible. She's still very single."

Gigi, 23, and Zayn, 26, first split up in March last year before reconciling in April, and were believed to have split once again in January.

Sources at the time claimed the blonde beauty "tried hard to make it work," but it was reported the 'Pillowtalk' hitmaker had "a lot of his own issues that she couldn't help him get through."

Gigi was also believed to have "cut herself off from all her friends every time they were together. She focused all her time and energy on him, but it just got to be too much."

Following Zayn's public love confession to Gigi, he later tweeted an apology, though he didn't specify what he was apologising for, and he took down the tweet just hours after posting it.

It read: "I'd like apologize for basically being a s**t person, (sic)"

After his words sparked concern from his fans, he insisted he is doing well, but "could be happier".

He added in another tweet: "Currently happy, could be happier. Thanks for all the love and thoughts yesterday just had a vent ha x (sic)"