How SRK is grooming Aryan and Suhana

Family has come first for Shah Rukh Khan. With an adult debut already in the bag for Aryan Khan with The Lion King, Shah Rukh Khan’s next target is to make sure that his daughter Suhana Khan is ready for her cinematic debut.

King Khan had said a while ago that no child of his that was not a graduate was welcome into Mannat and with Suhana’s graduation from the Ardingly College in Sussex has cleared the decks for her entry into films.

“Suhana already was working with Aanand L Rai assisting him on the sets of Zero where her main job was to get her dad ready for his shots. She is now slated to undergo an acting course in the US of A where she has already applied post her grad degree. She is now slated to participate in a departmental internship in acting during her stint in America. Shah Rukh wants to oversee everything connected to her academics now before she enters films as he wants to impart his almost three-decade long expertise and experience in the movie industry to the little one before she faces the arclights for real. And then there will be Aryan’s screen debut that is also in the offing inevitably,’ says an industry source. 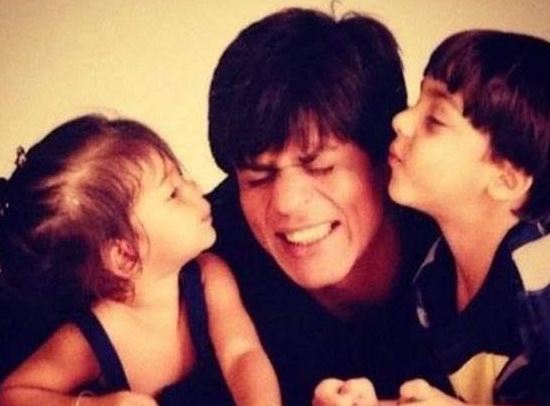 Not long ago, Shah Rukh had said, “To be honest, I think you cannot be a good actor if you do not study acting. Which is the reason why I want her to pursue a four-year course. One should learn the ropes of the field you want to be in and the same applies with acting.”

While there are rumours about SRK’s tie up with Rajkumar Hirani the actor has not confirmed his return to terra firma after the dismal performance of Zero.