The funeral took place close to their house in Juhu. Abhishek Bachchan, Kunal Kapoor, Hrithik’s ex-wife Susanne, old actors like Jeetendra were also present to pay their respects to the man who gave a large number of hits during his work span. 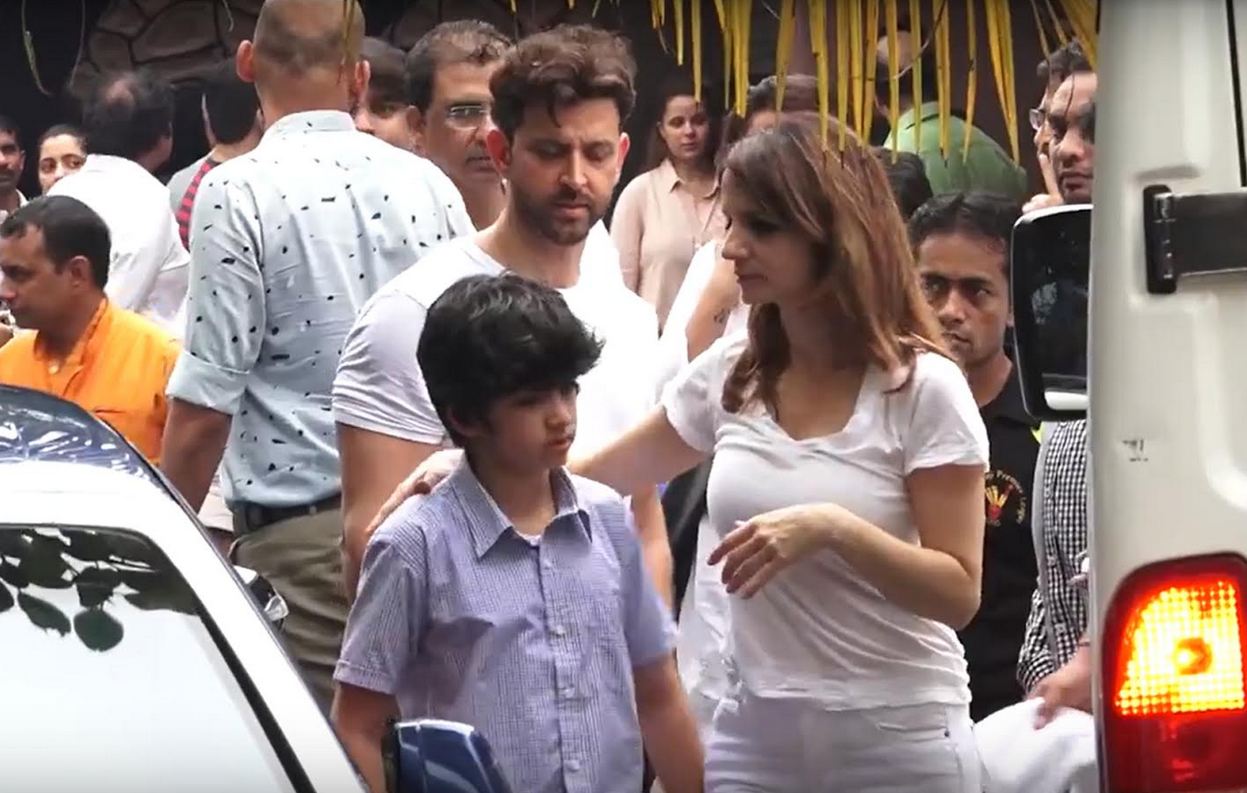