'It's the charm of East': How Chinese celebrate Spring Festival in UAE

"As a Chinese, spending Chinese New Year here in the UAE, would be a novelty." That's how Sun Jian, a journalist who works for China Central Television, CCTV, is looking forward to spending the 4,000-year-old event away from home. It’s as it's been only six months since he moved into the UAE.

So, what's the Chinese New Year, and how does it feel for Chinese people to spend the event here in the UAE?

Chinese New Year, or Spring Festival, officially begins today (February 5th) and will end on February 19th. The event is celebrated mainly with food, fireworks and events. It's a time for family togetherness and red is the colour of celebrations.

Gong Ming, a foreign correspondent for CCTV, admits that she feels nostalgic for home during this time of the year, especially when it comes to "making dumplings with family, watching Spring Festival events on TV till midnight and watching fireworks."

However, since she has been living the UAE for three years, she knows how to celebrate the event properly.

"I invite some of my friends to my apartment and cook together. Sometimes we go to International City in Dubai and have a spicy hot pot together," she says.

"Seeing Burj Khalifa's special LED Chinese New Year light show cheers me up. I always share videos of the show with my friends and family in China. Also, the annual Dragon Boat Race is another wonderful event that makes me proud when I see it embraced and welcomed by the UAE."

Many countries around the world celebrate the event. Besides China and other countries in East Asia, there are parades, lion dances, lantern statues, fireworks and traditional Chinese food in cities like London, San Francisco and Sydney. 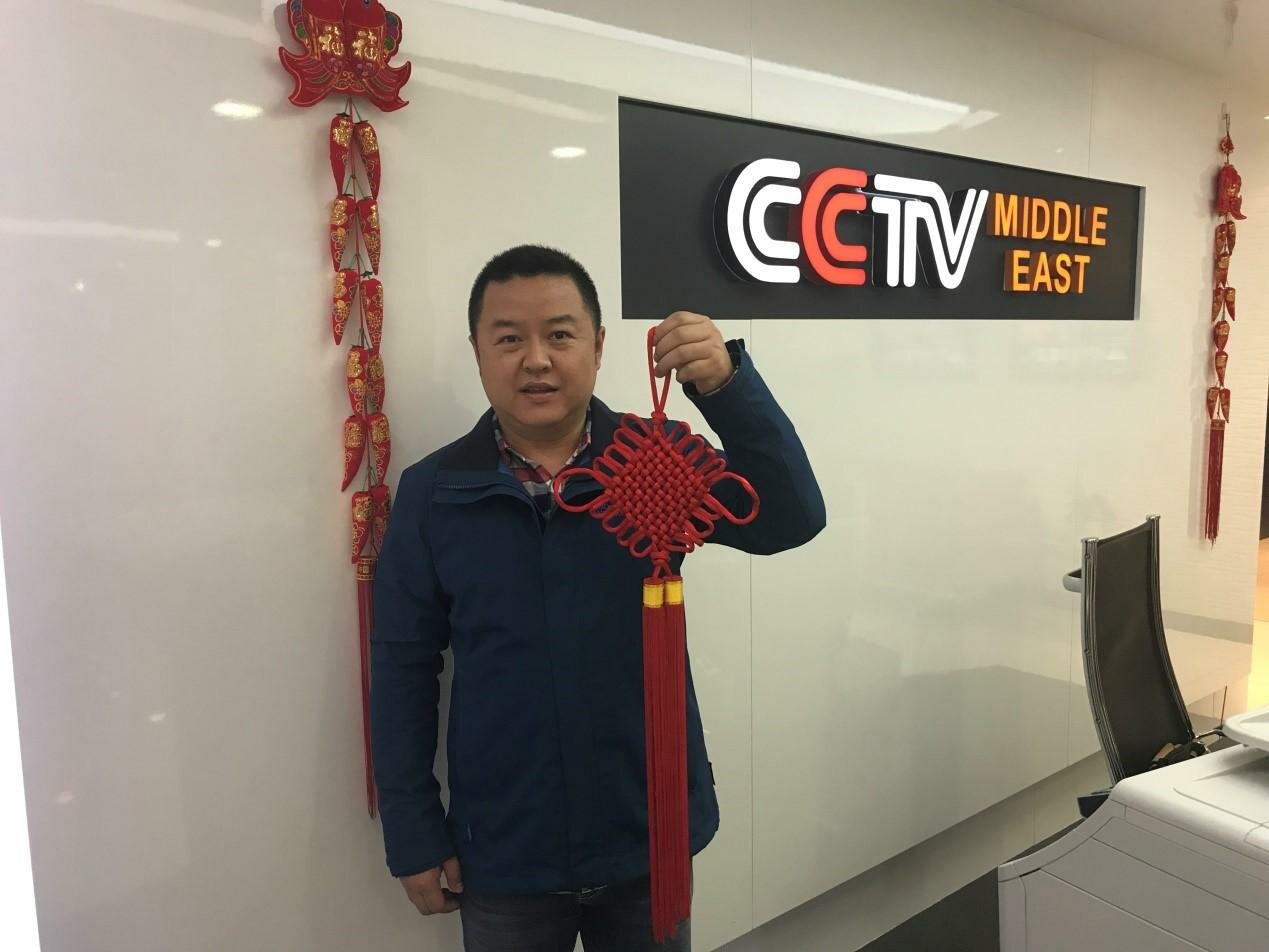 Prior to Chinese President Xi Jinping's landmark visit to the UAE last year, Emaar Properties announced that it planned to build the Middle East's largest Chinatown within the retail district of Dubai Creek Harbour. The company said that the project aimed at further "strengthening UAE-China relations".

"Because of the inclusiveness of the social environment here in the UAE, I don't feel strange and lonely," Sun Jian says.

"Events like Burj Khalifa's light show and Legoland Park's Chinese reflect the UAE's enthusiasm for the Chinese, which proves the deep friendship between the two countries. More and more Chinese people are working and living in the UAE, and it just shows the type of relations the UAE and China have."

Zhou Xuan, a correspondent for the Chinese TV channel, says that some of his practices in the UAE during the Spring Festival include having dinner with the family on the eve of the New Year and going to the Chinese New Year Temple Fair where many cultural events and performances are held, including a traditional Chinese market, roaming acts, pasting couplets and a Chinese lanterns display.

"The UAE welcomes our cultural and traditional celebrations; we find many Chinese elements here during our festivals. I really appreciate how the government and people of the UAE respect us," Zhou Xuan says.

"If you had to choose one wish during the Spring Festival, what would it be?" we asked.

"I hope the relationship between the UAE and China becomes stronger and closer. I hope this upcoming year will be good for every one of us," Zhou Xuan answers.