Jennifer Lopez doesn't want to "rush" through her wedding plans with Alex Rodriguez, although she admitted the engaged couple have a "busy year ahead". 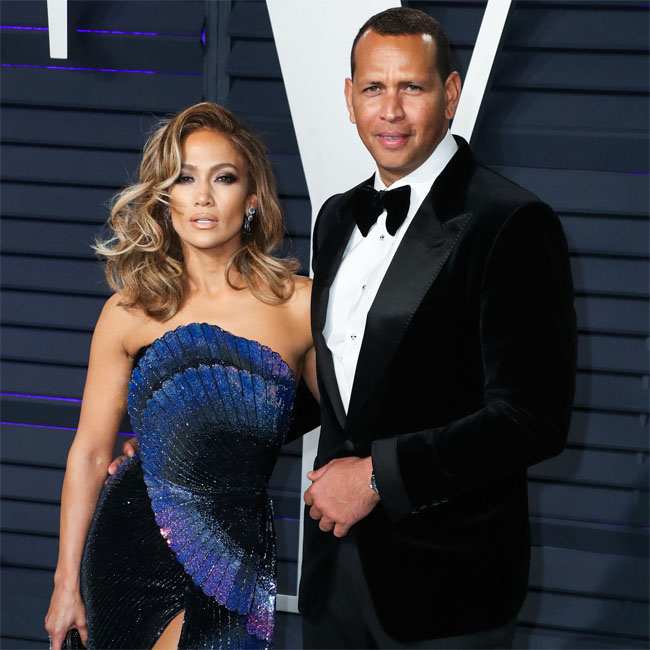 The 49-year-old singer is currently looking ahead to her nuptials with Alex Rodriguez, also 49, after the couple announced their engagement in March, and while she has some ideas she doesn't want to race through the decision making.

She explained to 'Entertainment Tonight': "It's going good. I think we have a pretty busy year ahead of us, so you know, we are [taking it slow].

"There's no rush. We really see this as something that's gonna be forever, and we're gonna just take our time and do it right. And do it not rushed."

J-Lo revealed she has been "looking at everything" from wedding venue to dresses since her man popped the question earlier this year.

However, she admitted: "Only when I have time. Most of the time, I'm working."

Jennifer previously revealed her and Alex are a match made in heaven because they do absolutely "everything" together.

She said: "Everything that we do, we do together. He knows my dreams and I know his dreams, and together we feel like we're stronger ... We're constantly supporting each other in our individual endeavours and thinking about all the things that we can build together. We're really happy."

Whilst Alex added: "We are very grateful ... We have [an] appreciation for where we are in our lives today, and that's what we're enjoying the most."

He has also admitted his proposal took half a year to figure out, as he wanted it to be a "perfect" moment.

He said: "I planned it for about six months. It was on the beach in the Bahamas. I had the ring, but what was interesting, in the three days prior to me going down on one knee and getting engaged, I had rehearsed three days in a row. I wanted the sunset to be perfect."