An 83-year-old woman was in a serious condition in a British hospital on Wednesday after being hit by a motorbike in the convoy carrying Prince William and his wife Kate.

The royal couple were travelling from their central London home to Windsor, west of the capital, on Monday when a police outrider collided with the pensioner. 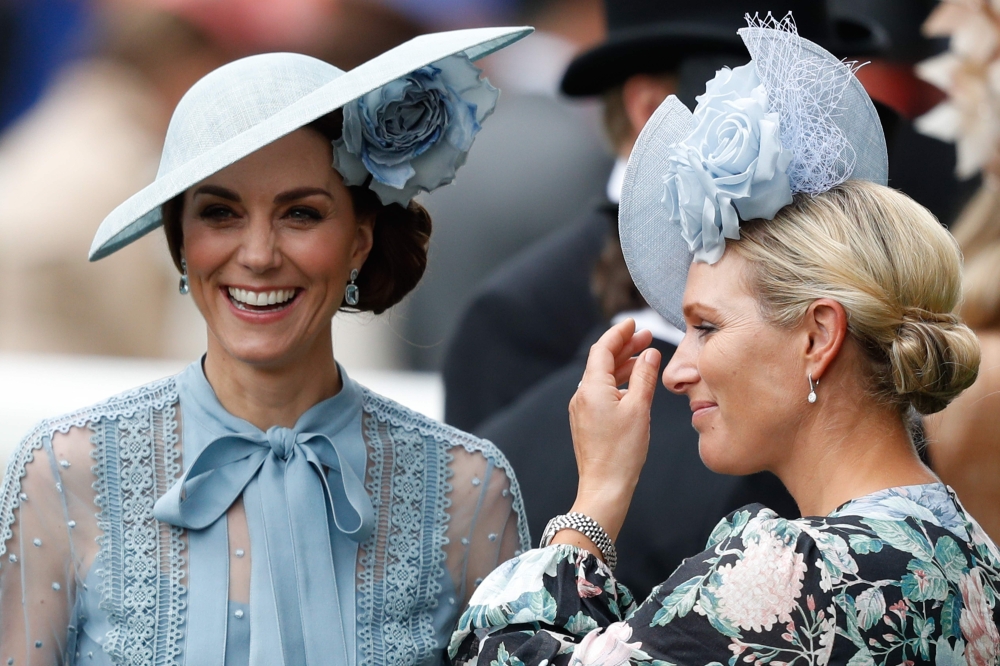 Kensington Palace said they were "deeply concerned and saddened" and had contacted the woman, identified as "Irene". 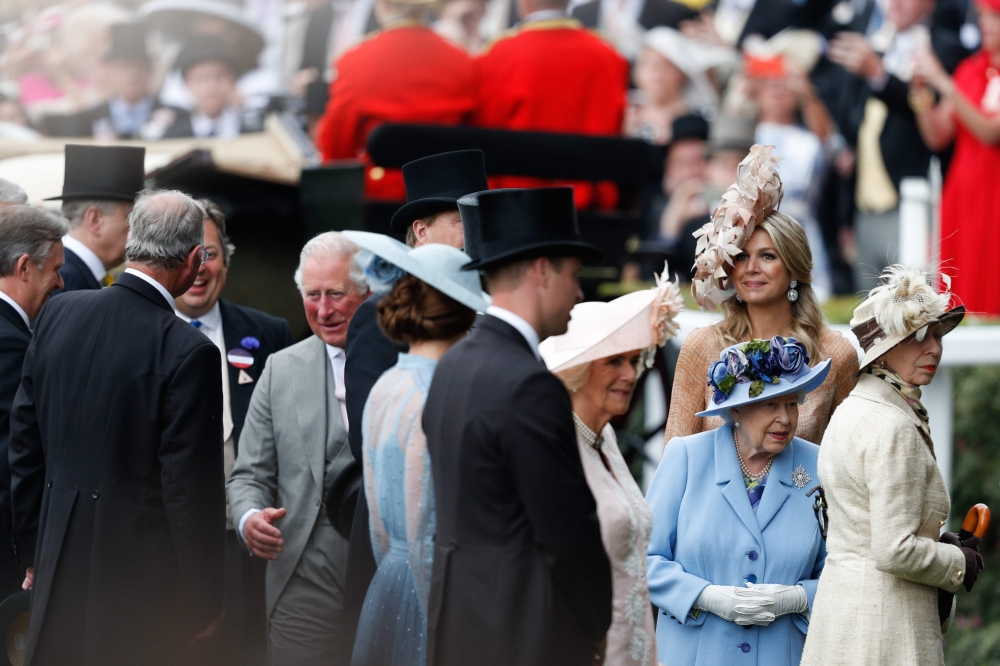 "Their Royal Highnesses have sent their very best wishes to Irene and her family and will stay in touch throughout every stage of her recovery," the palace said.

The couple were reported to have sent flowers to the woman, who is in a serious but stable condition, with The Sun tabloid reporting she sustained a broken pelvis. 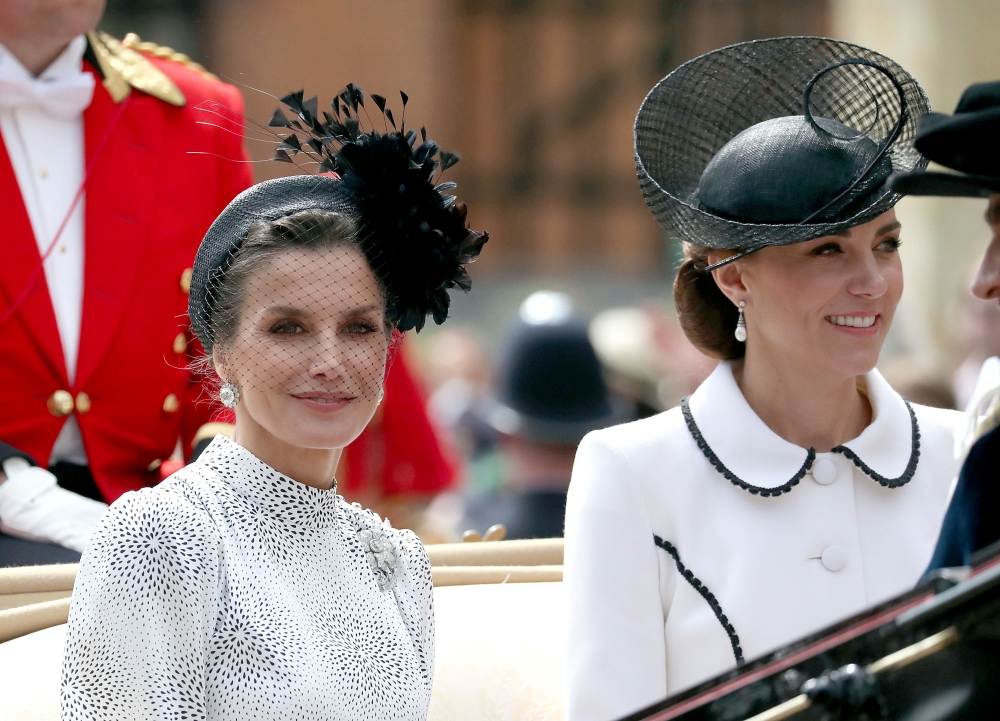 A witness told the paper the "bike hit her and she spun round, off her feet and fell badly on the floor". 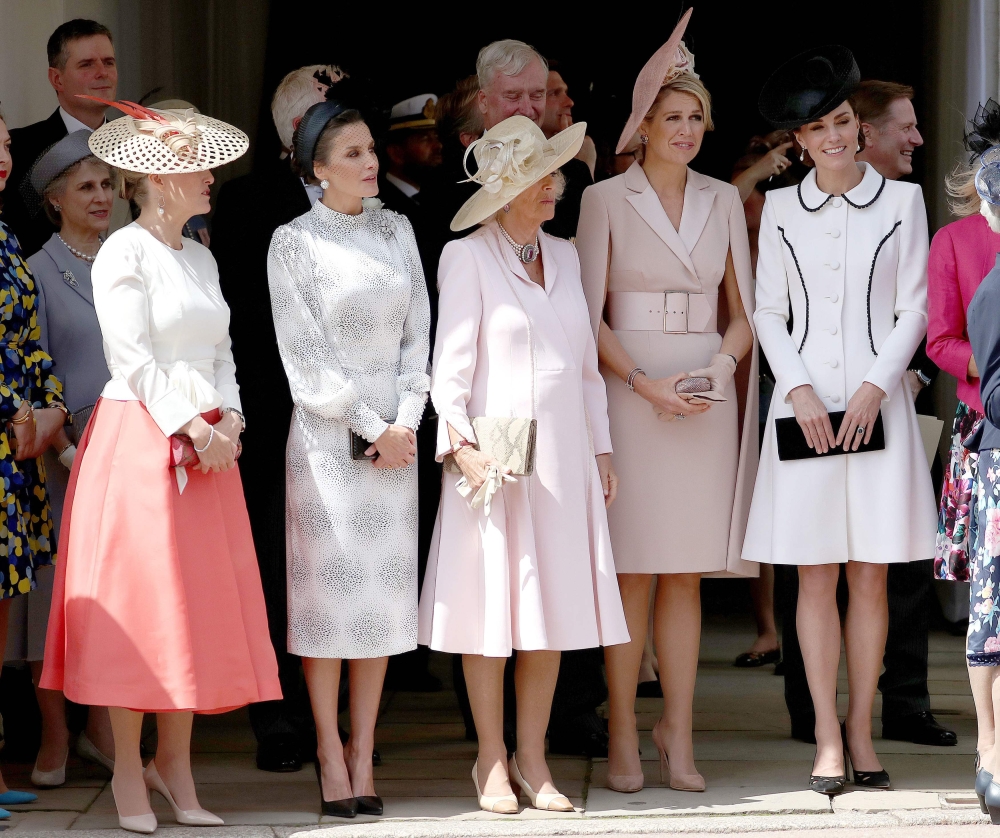 "The officer (driving) was devastated. But he was going on the wrong side of the road."

The Independent Office for Police Conduct (IOPC) said it was investigating the collision "in line with procedure". 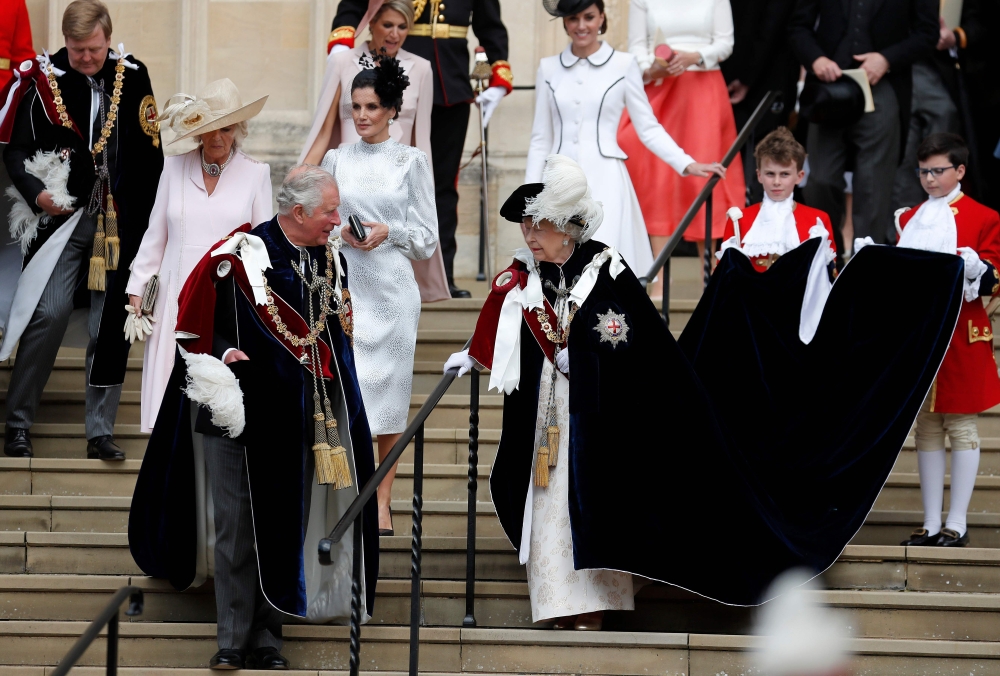 William's grandfather Prince Philip, the husband of Queen Elizabeth II, was involved in a car accident in January, injuring two women when he drove into their vehicle.