Amazon next original series will take viewers to "Carnival Row," a lavish Victorian-era fantasy world where mythical creatures are forced from their homeland and must live uneasily alongside humans.

The eight-episode drama stars Cara Delevingne as a refugee fairy opposite Orlando Bloom, who plays a human detective trying to solve a string of gruesome killings in the area. The pair have a connection from the past. 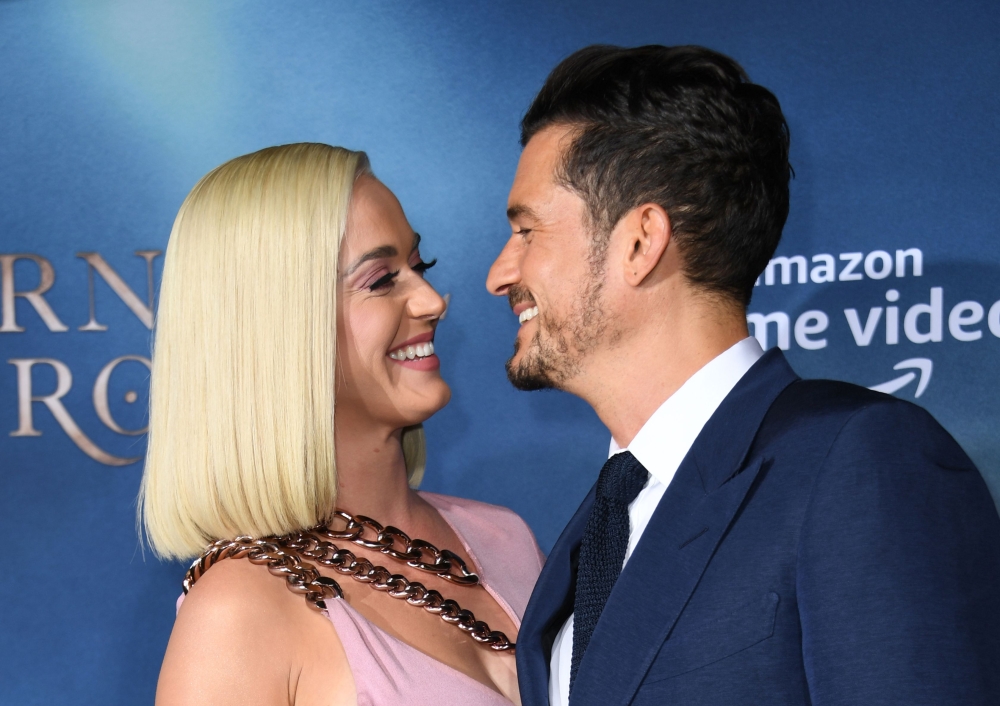 "It's a love story. It's a noir crime thriller. It has twists and turns," Delevingne said in an interview ahead of the show's premiere in Hollywood on Wednesday.

"It's investigating love and human dynamics and relationships."

Bloom, who walked the black carpet at the premiere with fiance Katy Perry, described the show's fictional setting as "a melting pot of the best and worst of humanity."

The series was filmed in Prague on a set that Bloom said was as detailed as some of the blockbuster movies he had worked on, including "The Lord of the Rings" series.

The eight season-one episodes of "Carnival Row" will debut on the Amazon Prime Video streaming service on Aug. 30. The script is based on a story by writer Travis Beacham. 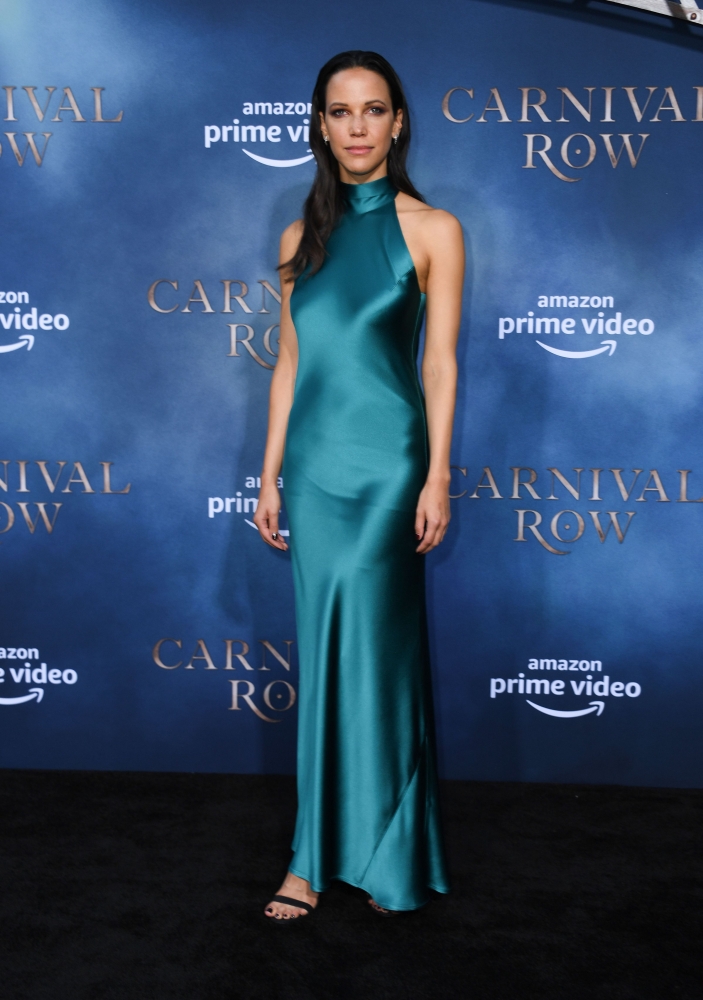