Country singer Keith Urban has revealed he once had a prosthetic leg thrown at him by a fan. 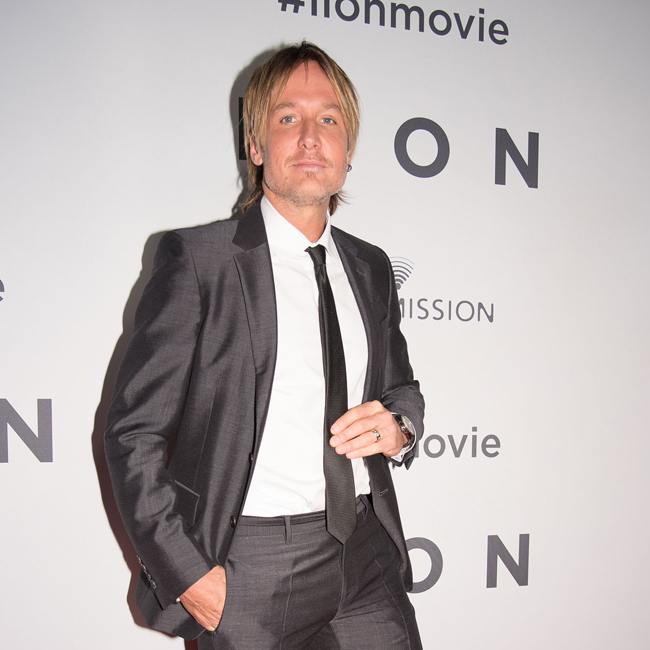 The 50-year-old singer - who is married to Oscar-winning actress Nicole Kidman - has revealed that the bizarre incident occurred after the fan approach him for an autograph.

Keith recalled: "I was at a show years ago and someone from the audience yells out ... 'Would you sign my leg?' I was like, 'This is a great moment, sure!' Come on up here, I'll sign your leg!'"

But things then took a unlikely turn for Keith, who wasn't aware of what the signing would entail.

Being interviewed on 'The Kyle and Jackie O Show', he said: "They disappeared out of sight for a second and then I could see their head again. (Then) they lob this fricken leg onto the stage!

"So I signed the leg and then I'm like, 'What's the correct prosthetic leg-returning etiquette?' Do you lob it ... tell her to hop up there? What do you do? So, the crowd sort of surfed it back to her and she attached it."

Meanwhile, Keith previously hailed Nicole for forcing him to confront his addiction issues and enter rehab shortly after they married in 2006.

The singer - who has battled with cocaine addiction - said: "My wife put an intervention together - it was love in action."

Keith also admitted it was a "miracle" that his marriage "survived" the first year because of his troubles.

He said: "I caused the implosion of my fresh marriage. It survived, but it's a miracle it did.

"I was spiritually awoken with her. I use the expression: 'I was born into her', and that's how I feel. And for the first time in my life, I could shake off the shackles of addiction."