Breathe easy, Morgan Freeman fans - the internet has once again failed to kill off the "Shawshank Redemption" star, despite its best efforts.

Freeman was once again the victim of an online death hoax this week, after a Facebook page announcing the 75-year-old actor's demise amassed more than 842,000 "likes."

"At about 5 p.m. ET on Thursday, our beloved actor Morgan Freeman passed away due to a artery rupture," the page reads. "Morgan was born on June 1, 1937. He will be missed but not forgotten. Please show your sympathy and condolences by commenting on and liking this page."

That truly would be sad news, if there were a shred of truth to it. However, the actor's spokesman told TheWrap that Freeman is, in fact, alive and well.

Rumors of the actor's demise, meanwhile, seem immortal. In late 2010, the actor was the victim of another prank claiming that the actor had died in his home.

Freeman has also been the target of perhaps nastier scuttlebutt over the years. Media reports that the actor planned to wed his step-granddaughter E'Dena Hines became so ubiquitous earlier this year that he was forced to issue a public statement to the contrary.

"The recent reports of any pending marriage or romantic relationship of me to anyone are defamatory fabrications from the tabloid media designed to sell papers," Freeman said. "What is even more alarming is that these fabrications are now being picked up by the legitimate press as well." 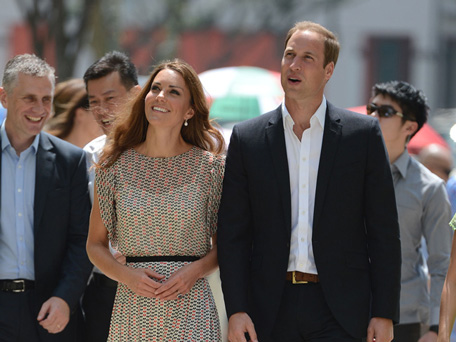 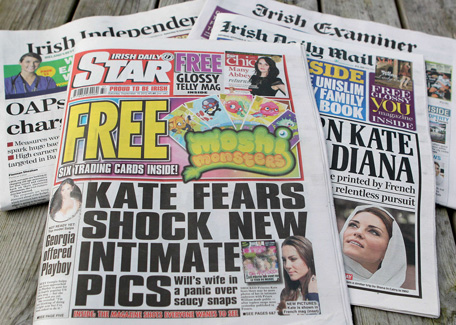