Bollywood actress Priyanka Chopra has already been spotted with a huge ring on her finger when she posed for a picture with Raveena Tandon earlier this week at Manish Malhotra’s bash.

Priyanka has been dating American songwriter Nick Jonas for a while now and the couple have been spotted together at multiple locations all over the world.

Earlier she had invited very close friends asking them to prepare themselves for a big bash on August 18.

Ali Abbas Zafar the director of Bharat had also mentioned in his tweet that Priyanka had dropped out of the film in the ‘nick’ of time and wished her luck for the future. 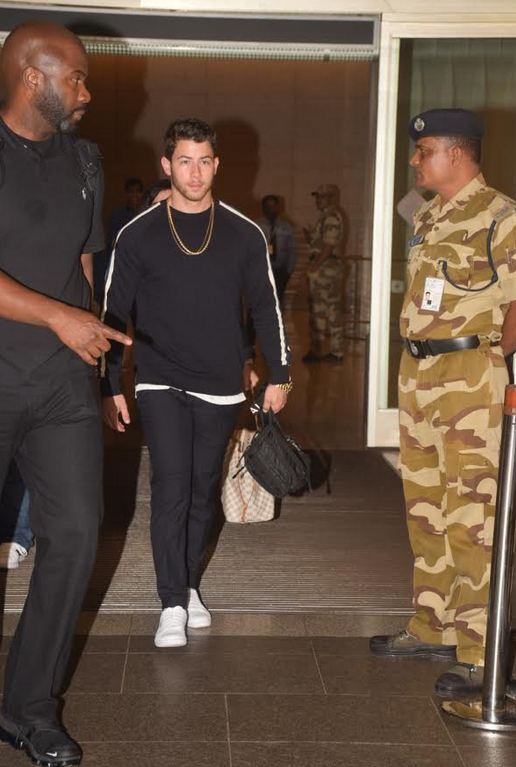 While PC has been mum on the issue Nick had thanked a fan, who wished him for his engagement on his social media handle giving it away.

In the meantime, while Priyanka’s house is being readied for the big event, Nick Jonas arrived with his parents to Mumbai on Thursday night.

We are now told that the engagement has happened last month and this is the big engagement party for Priyanka’s Bollywood friends.

“Priyanka will make all announcements that the media wants to hear only during the bash. Hence one needs to wait for a formal announcement from the actress,” informs our source.