Nick Jonas is reportedly set to meet his rumoured girlfriend Priyanka Chopra's mother during a trip to India with the 'Quantico' actress.

The 25-year-old musician is said to have jetted to India with his rumoured girlfriend, and it appears thinks are heating up as she plans to meet the 'Quantico' star's mum Madhu during the visit.

A source added to PEOPLE magazine: "They're very happy. It's getting serious." 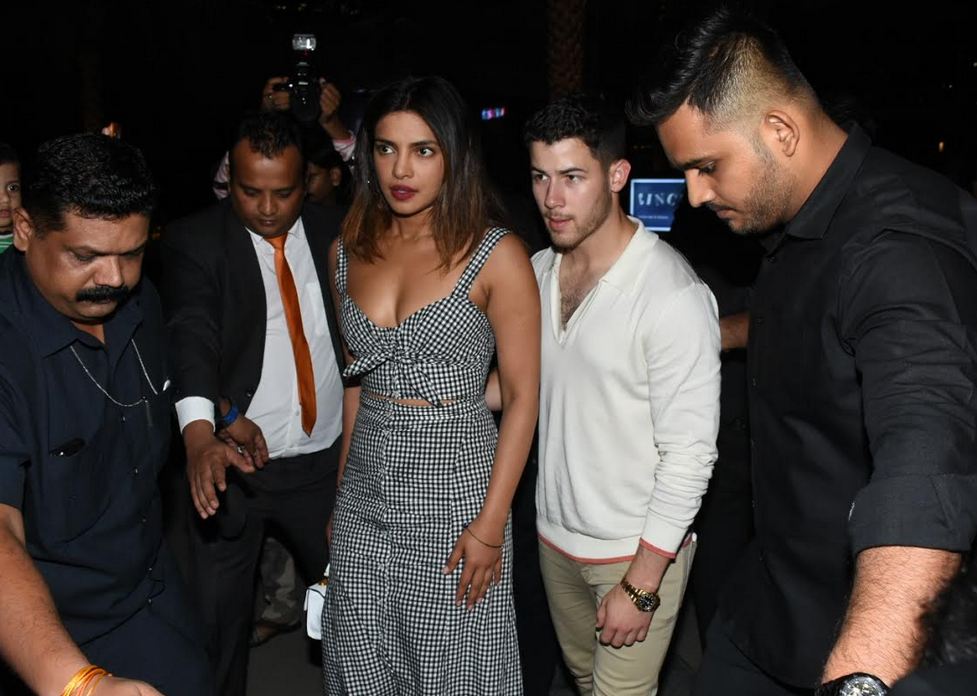 The new report comes after Nick took Priyanka to his cousin's wedding earlier this month, with sources recently claiming the new couple are head over heels for one another.

Another insider previously told the publication: "It's a huge deal that Nick brought Priyanka to his cousin's wedding. He's dated a lot over the last couple years but it's never been anything serious, so this is a big step. 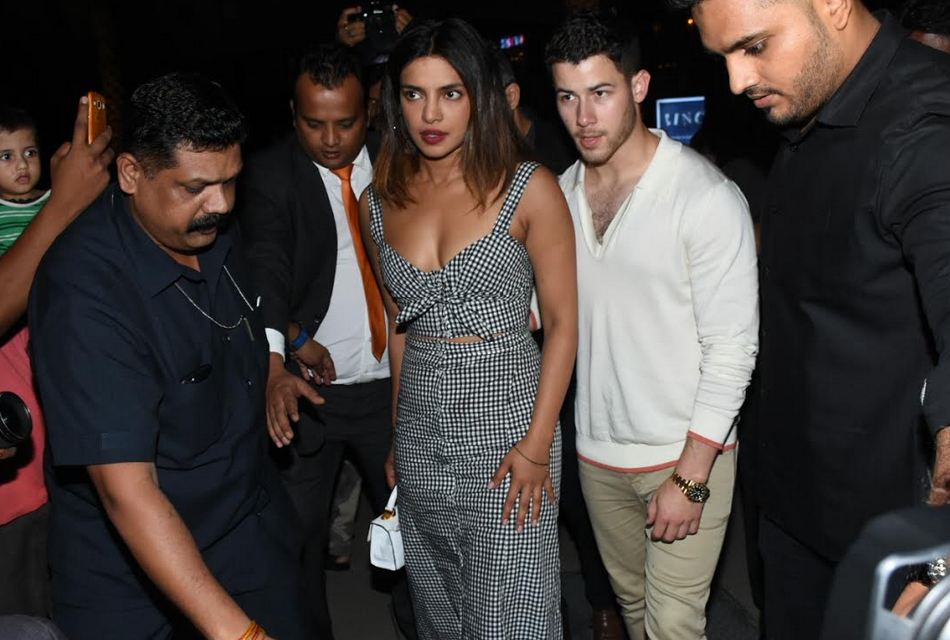 "Nick and Priyanka really like each other, and his family enjoyed getting to know her as well. She fit right in!"

After the party, the pair then added more fuel to the dating rumours after they were spotted heading out for a dinner date in New York City at Park Avenue Summer.

A source said: "They were very affectionate with each other and seemed to not care who saw. Priyanka ran her hands through his hair at one point and they were laughing and even dancing to the music. 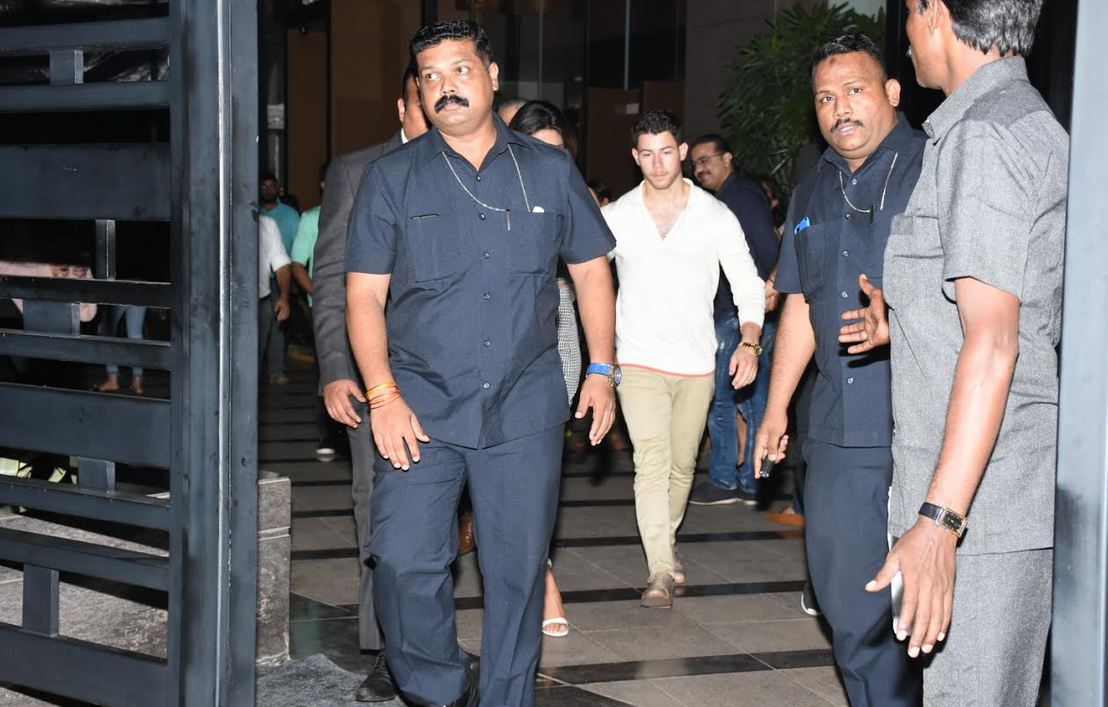 "[They] seemed really into each other. They were very cute."

Priyanka and Nick had previously set tongues wagging when they spent Memorial Day weekend together. 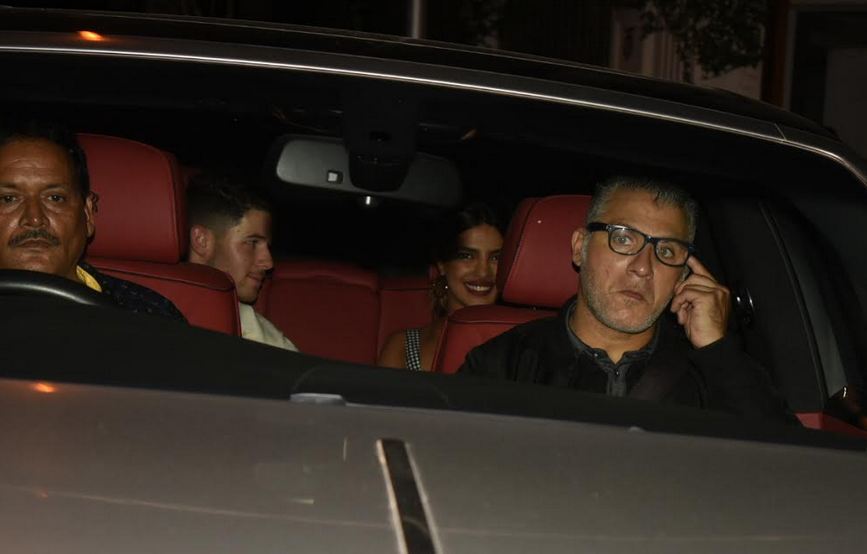 A source said at the time: "Priyanka and Nick were talking really closely and were very smiley and very happy. They weren't trying to be private as they were in a pretty public place, but they were talking to people around them, sitting closely and they both just seemed super happy."