Britain's Prince Harry and his wife Meghan Markle attended an awards ceremony on Thursday evening for the Endeavour Fund, which supports the physical and mental recovery of injured and sick servicemen and women.

The fund was launched by the Royal Foundation of Harry and Meghan, the Duke and Duchess of Sussex, along with Harry's elder brother William and his wife Kate, in 2012.

It says it has since helped more than 5,000 people through 86 projects. 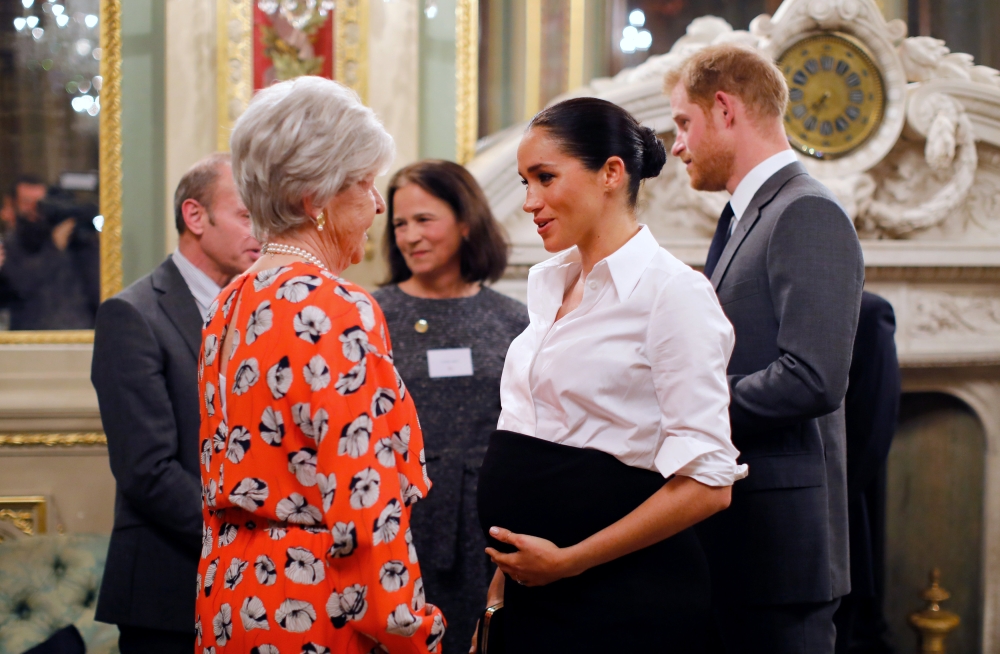 The evening, held at Draper's Hall in London, was hosted by British actor Ross Kemp. 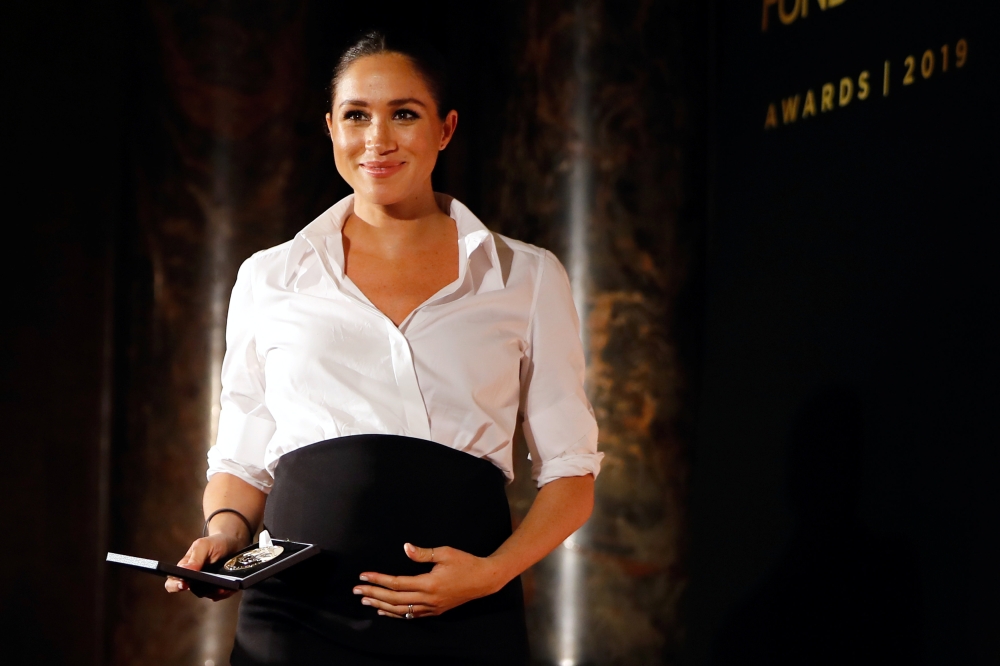