Britain's Prince Harry and his wife Meghan attended a play on Tuesday evening about the young Charles Darwin's 19th Century expedition on HMS Beagle, in aid of forest conservation.

Harry is president of the Trust, which uses its network and experience to enable young leaders to realise their hopes for the future. 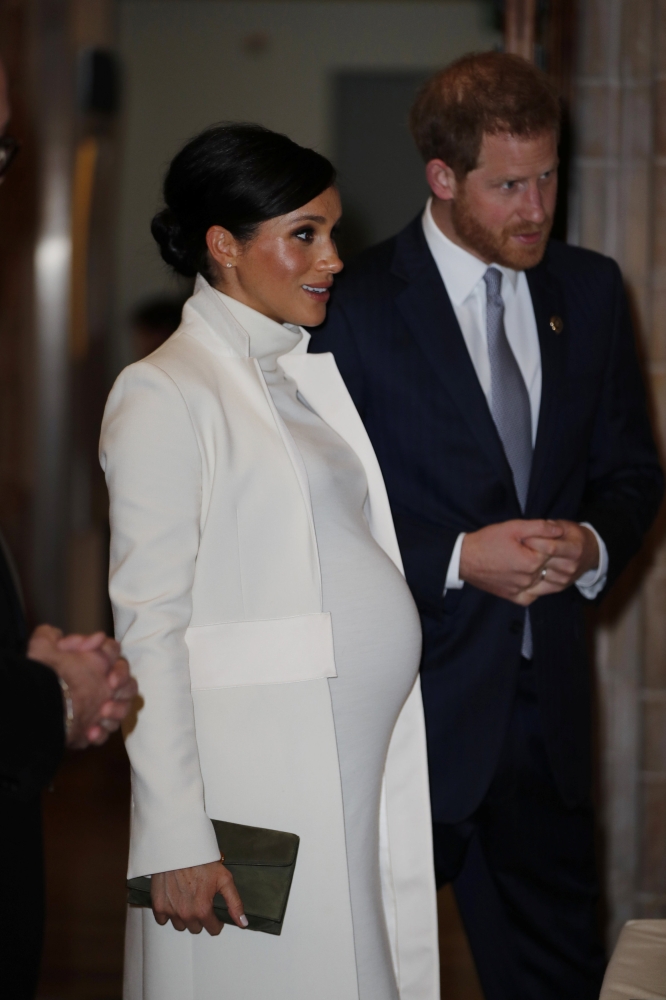 The Canopy is a network of forest conservation initiatives that marks his grandmother Queen Elizabeth's service to the Commonwealth.

During their tour of Australia, New Zealand, Fiji and Tonga last year, Harry and Meghan unveiled six dedications to the Canopy and welcomed commitment to the initiative by its latest member, Kiribati.

"Planting trees and conserving forests helps us in so many ways," Harry said during the tour. "It is a simple, but effective way to restore and repair our environment."

Darwin's five-year voyage around the world in the 1830s gave the young naturalist valuable insight into the natural world and helped influence his thinking as he prepared his ground-breaking work "On the Origen of Species."