Britain's Prince Harry and his wife Meghan are to split from the charitable foundation they share with his older brother Prince William and his wife Kate, Kensington Palace said on Thursday, the latest step in the couple forging their own royal path.

Harry and Meghan, the Duke and Duchess of Sussex, will set up their own charitable foundation later this year, the palace said, while the decade-old Royal Foundation will remain the main philanthropic vehicle for heir-to-the-throne William and Kate. 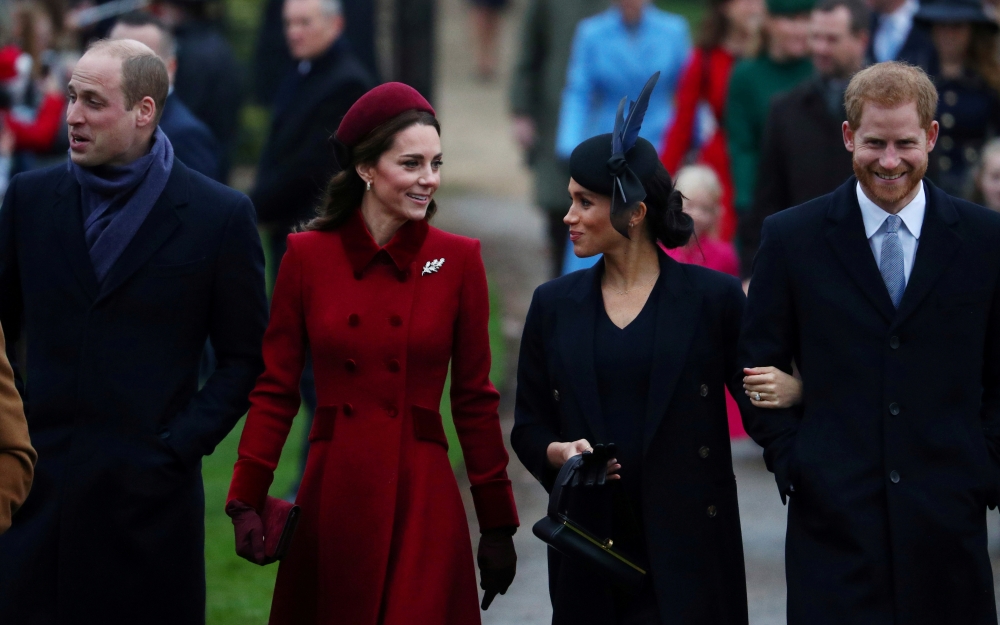 Royal commentators said the move was the final act in the division of the couples' public duties.

They have already formally separated their households, with the Sussexes relocating their staff and offices from Kensington Palace to Buckingham Palace earlier this year.

Harry and Meghan have also moved home to the royal family's Windsor estate, west of London, from a cottage in the grounds of Kensington Palace where William and Kate, the Duke and Duchess of Cambridge, live.

British newspapers have speculated for months about rifts and feuds between the brothers and their spouses and some said the decision over the Royal Foundation was another example.

Last February, the royals were dubbed the "fab four" by media when they appeared together for their first official engagement - a Royal Foundation forum - and Meghan only became its fourth patron in May last year when she married Harry.

"These changes are designed to best complement the work and responsibilities of Their Royal Highnesses as they prepare for their future roles, and to better align their charitable activity with their new households," Kensington Palace said in a statement.

It added the new charity of Harry and former actress Meghan, 37, who had their first child last month, would receive transitional operating support from The Royal Foundation.

William, 36, is second in line to the throne after his 70-year-old father Prince Charles, while Harry, 34, is a distant sixth.

Both couples will continue to work together on projects in the future, the palace said, including on the Royal Foundation’s mental health programme, "Heads Together".