Prince Harry burst into a rendition of song 'You'll Be Back' from the 'Hamilton' musical when he took to the stage following a performance of the production on Wednesday night. 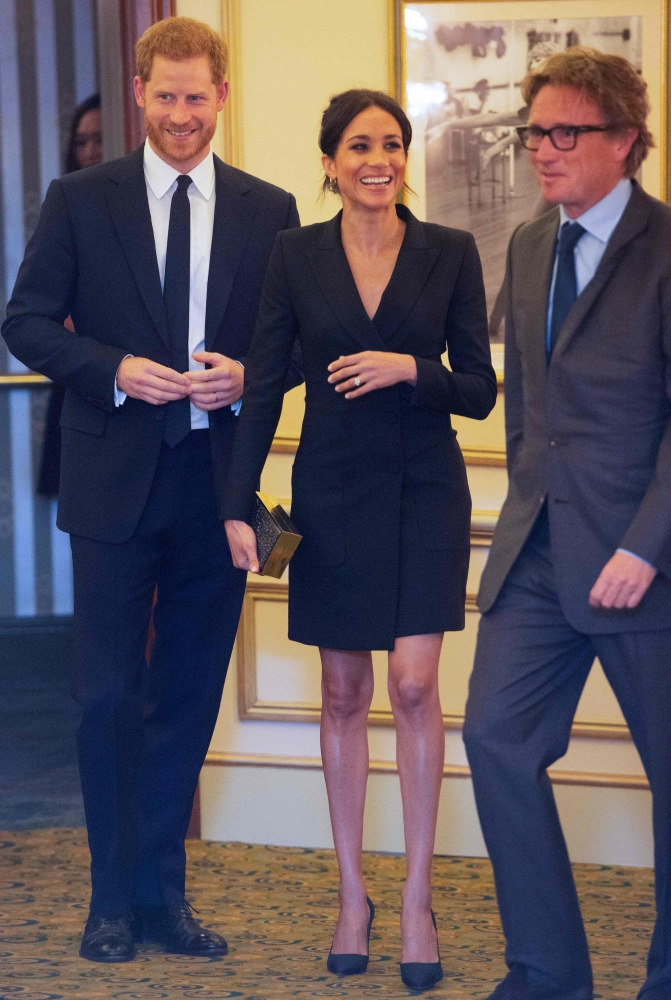 The 33-year-old prince took to the stage at the Victoria Palace Theatre, London, with the cast following the performance of the musical, and he began singing the tune, which was performed by the character of his sixth great-grandfather King George III in the production.

Harry began the tune by crooning, "You say ..." but cut his performance short to huge applause from the crowd. 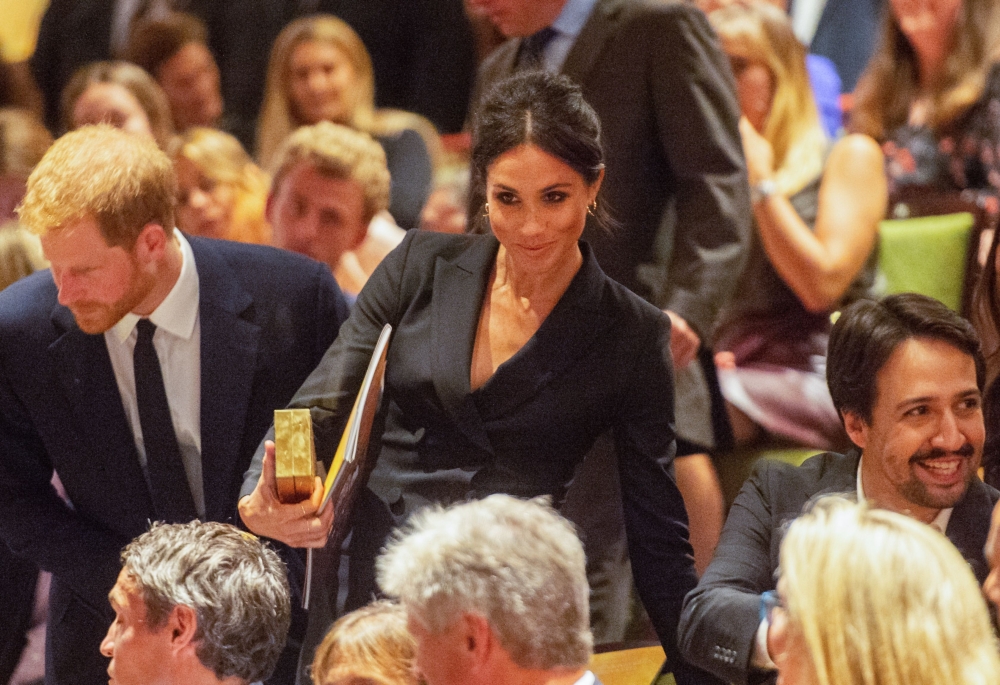 Referring to the show's creator Lin-Manuel Miranda, who was also on stage, he said: "You did try, but I said no."

Harry then thanked the crowd for raising money for his charity Sentebale - which works with kids and youngsters affected by HIV in southern Africa - by attending the production.

He said: "Ladies and gentleman, thank you so much - thank you to Cameron Mackintosh productions, to the show's creators Thomas Kail and of course Lin-Manuel Miranda, the cast and crew.

"And as already mentioned, a round of applause for yourselves for taking part in this evening's activities because you have together, raised a huge amount of money to change the lives of thousands of children in Botswana and Lesotho.

"So, thank you so much for being here this evening."

Harry then praised the show's cast for their regular energetic performances.

He told them: "I don't know how you guys do it every single night, over and over again."