Prince Harry's exes: The ones that got away

Before he fell for American actress Meghan Markle, Britain's Prince Harry, 33, had several other girlfriends.

Here are some of the women who reportedly had a chance of becoming a princess. 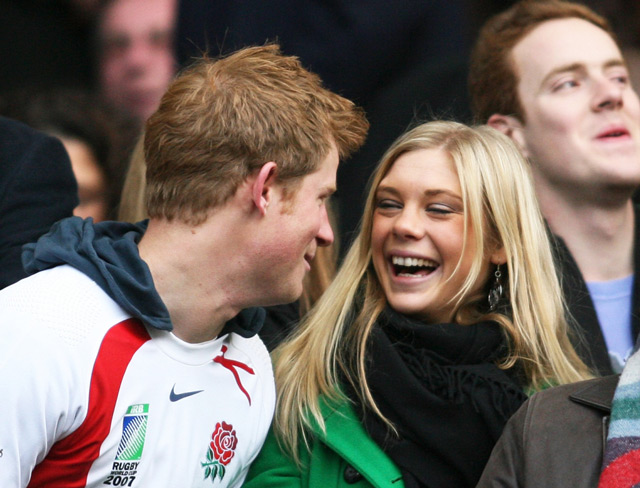 Harry met Davy, the Zimbabwean-born daughter of a millionaire safari operator, in 2004 when he travelled to South Africa after school. She studied in Cape Town, before continuing her post-graduate studies in law in the English city of Leeds.

Blonde and gregarious, she seemed to enjoy partying as much as the young prince. The British tabloids loved them for it, following their every move - and his various indiscretions - in way she later admitted was "tough".

They dated on and off for seven years and she attended some major royal events, notably the 2011 wedding of Harry's older brother Prince William, prompting speculation they would marry.

Later that year they broke up for good, although they remain friends and she has reportedly been invited to Harry's wedding to Markle on May 19.

Davy worked for a top law firm before launching her own luxury jewellery firm.

The sports presenter, who is eight years older than Harry, was thrust into the limelight when The Sun tabloid published a photograph of him grabbing her breast.

It was apparently taken at a party in 2003, but it was not until three years later that it emerged in public.

The pair are known to be friends but there are rumours, never confirmed, that they had a brief affair.

Harry reportedly dated aristocratic model Brudenell-Bruce, known to her friends as "Flee", after breaking up with Davy.

A former girlfriend of Formula One champion Jenson Button, who modelled for fashion labels as well as lingerie firms, she was on a break from her relationship with multi-millionaire Henry St George, whom she later married. 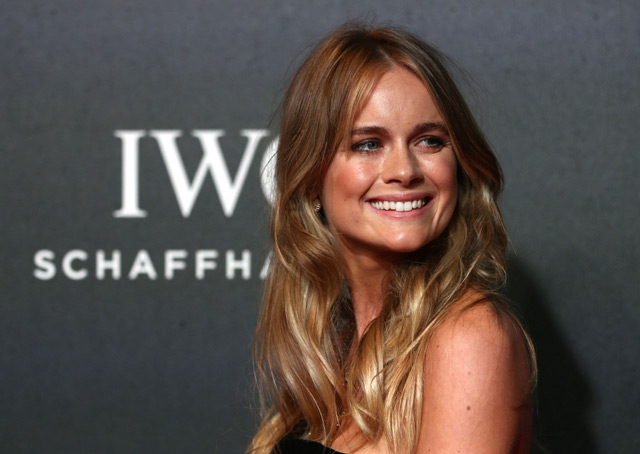 Harry dated British dancer and actress Cressida Bonas for almost two years, but their relationship came to an end as she struggled with a life in the spotlight.

They were reportedly introduced by Harry's cousin Princess Eugenie, and were first spotted together in July 2012.

Her mother is Lady Mary-Gaye Curzon, a darling of the London social scene during the 1960s whose late father, Richard Curzon, was an earl. 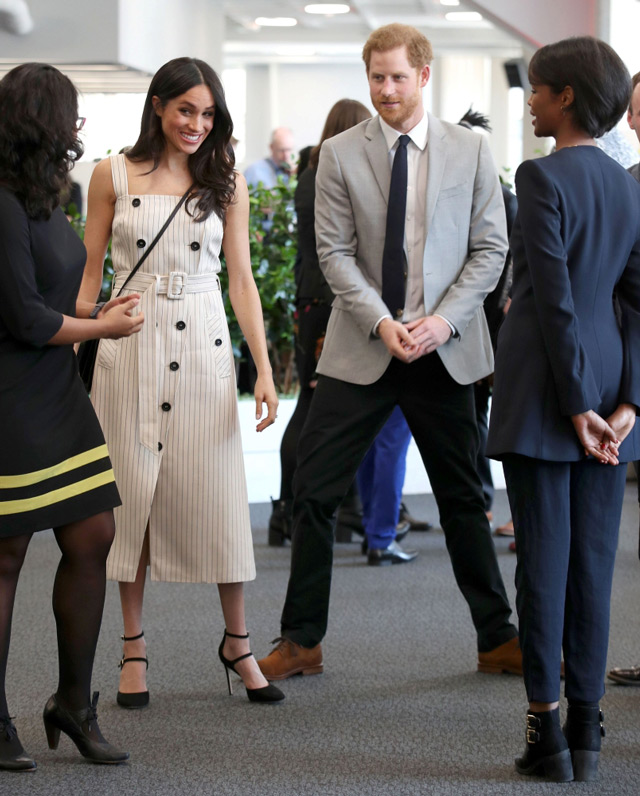 There was fevered speculation about their future when Harry and Bonas attended an official engagement together, but they broke up shortly afterwards.

She has since declined to talk about their relationship, saying she was focused on her acting. However, she too has reportedly been invited to Harry and Markle's wedding.