Prince William welcomed Prince Harry to the "sleep deprivation society". after he and Duchess Catherine - stepped out to announce the launch of The King's Cup regatta. 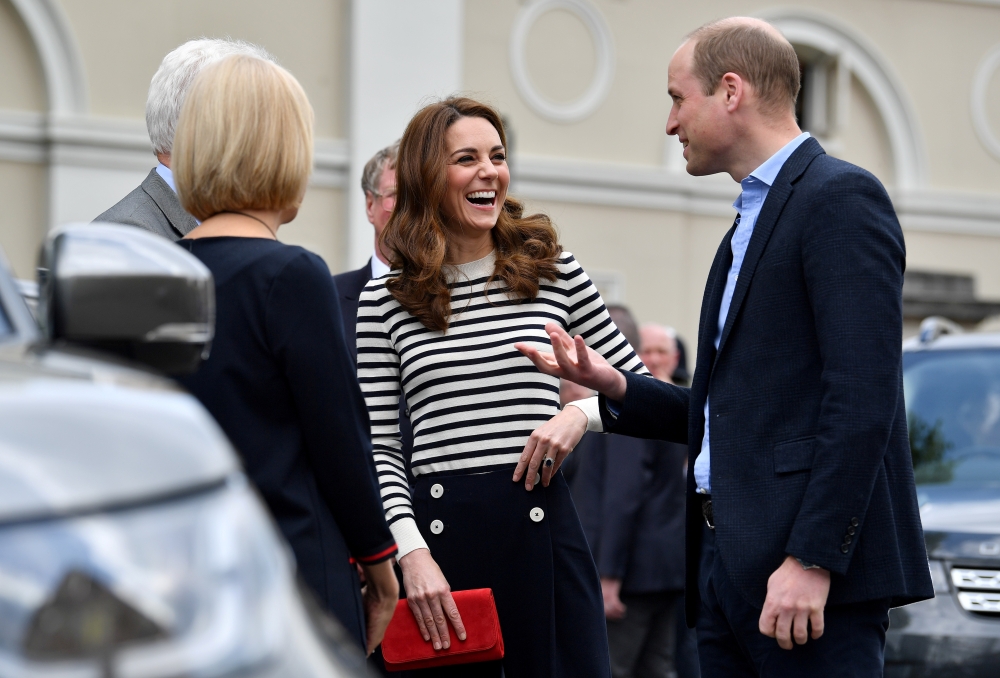 The 36-year-old second-in-line to the British throne - who has Prince George, five, Princess Charlotte, four, and 13-month-old Prince Louis with his wife Duchess Catherine - stepped out to announce the launch of The King's Cup regatta at the Cutty Sark in London on Tuesday afternoon, and made sure to congratulate the Duke and Duchess of Sussex on their new arrival, and admitted he is "thrilled" for the couple and will meet his nephew in the "next few days".

Speaking at the event, William said: "[We are] absolutely thrilled and looking forward to seeing him in the next few days when he's quietened down. I'm very pleased and glad to welcome my brother to the sleep deprivation society that is parenting! So we'll be looking forward to that."

William's words of congratulations come his and Harry's father Prince Charles - the first-in-line to the throne - revealed that he is "delighted" to welcome his fourth grandchild into the world and can't wait to meet the baby when he returns from his visit to Berlin, Germany, with his wife the Duchess of Cornwall, Camilla.

During his visit, The Prince of Wales - who is the son of Queen Elizabeth II - said: "We couldn't be more delighted at the news and we're looking forward to meeting the baby when we return."

The Duchess of Sussex - who was known as Meghan Markle before her marriage to 34-year-old Harry - and her husband welcomed their son, who weighed 7lb 6oz, into the world on Monday.

They are yet to choose a name for the tot, the newest member of the British royal family.