The last few hours have been hectic for the families of Bollywood actress Priyanka Chopra and American song Nick Jonas whose ‘roka’ ceremony took place on Saturday morning at the former’s plush Juhu abode. 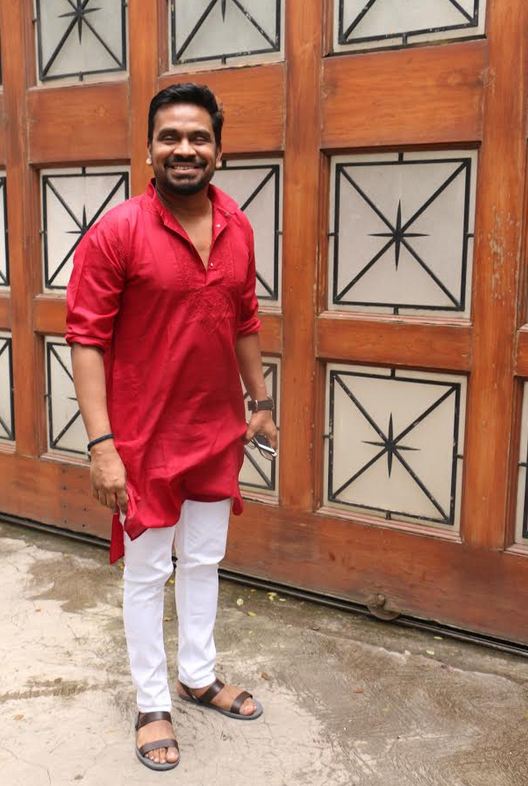 As Saturday morning dawned, the pandit made an arrival at Priyanka’s Juhu bungalow and was soon followed by other close friends and relatives.

Interestingly Salman Khan's sister Arpita Khan Sharma was spotted at Priyanka Chopra's roka. PC had opted out of Salman's film Bharat for this very reason and Salman did not sound too pleased about it earlier.

Parineeti Chopra who was shooting in Lucknow for a film also flew in quickly for the ceremony and was spotted at the airport.

Later Parineeti came in for the roka and then left a while later. It can be said safely that by the time she left, the roka ceremony was over.

Roka means union of two families and is usually held before the engagement ceremony. Which brings us to the ring that PC was sporting a few days ago at Manish Malhotra’s bash. Did PC jump the gun with an engagement before the roka? 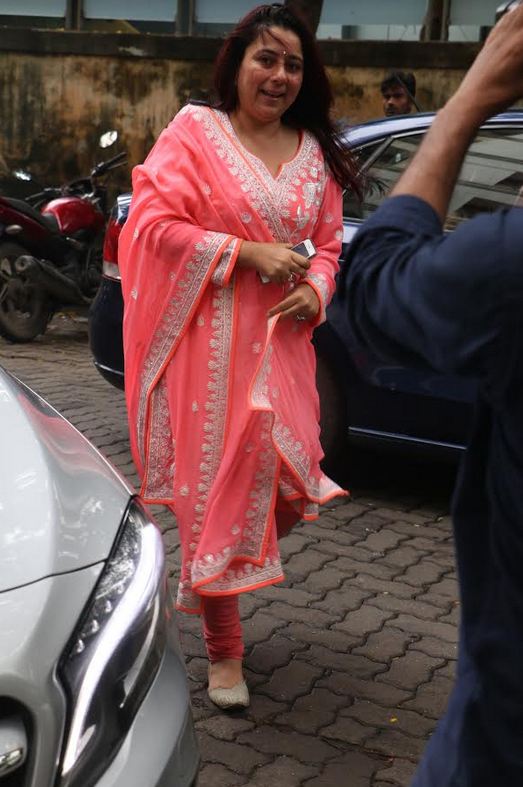