After working in Hollywood, Priyanka Chopra has learnt to do business as an actor the Hollywood way.

PC who is working with Shonali Amu Bose in The Sky Is Pink soon is busy going through the creatives of the film including the script. PC also has Bharat next with Salman Khan which she will start filming next. But then she wants to get as organised and take a share of the profits of the film in which she lends her name to make it bigger than what the project is. 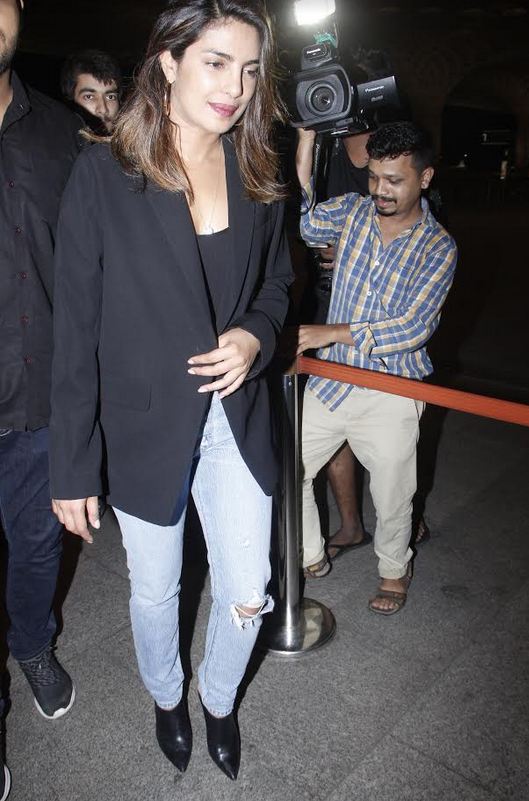 Under the studio system many stars are paid a certain sum as remuneration and the rest are back end payments. “Actors are paid in first dollar – as in from the first lot of money that the studio receives from various rights of the film. Then there is 10 against 10 which means ten million dollars in advance from the 10 percent of gross profits. As Priyanka’s management team is also learning these things from her Hollywood counterparts, they want PC to sign on work in Bollywood in this manner too. A few things like royalty cannot apply here like in Hollywood where the actor receives money every time the film is screened on any television network as well,” informs a source.