Britain's Queen Elizabeth attended the Maundy service on Thursday accompanied by her granddaughter Princess Eugenie, where the monarch distributed coins to pensioners, an ancient tradition ahead of Easter. 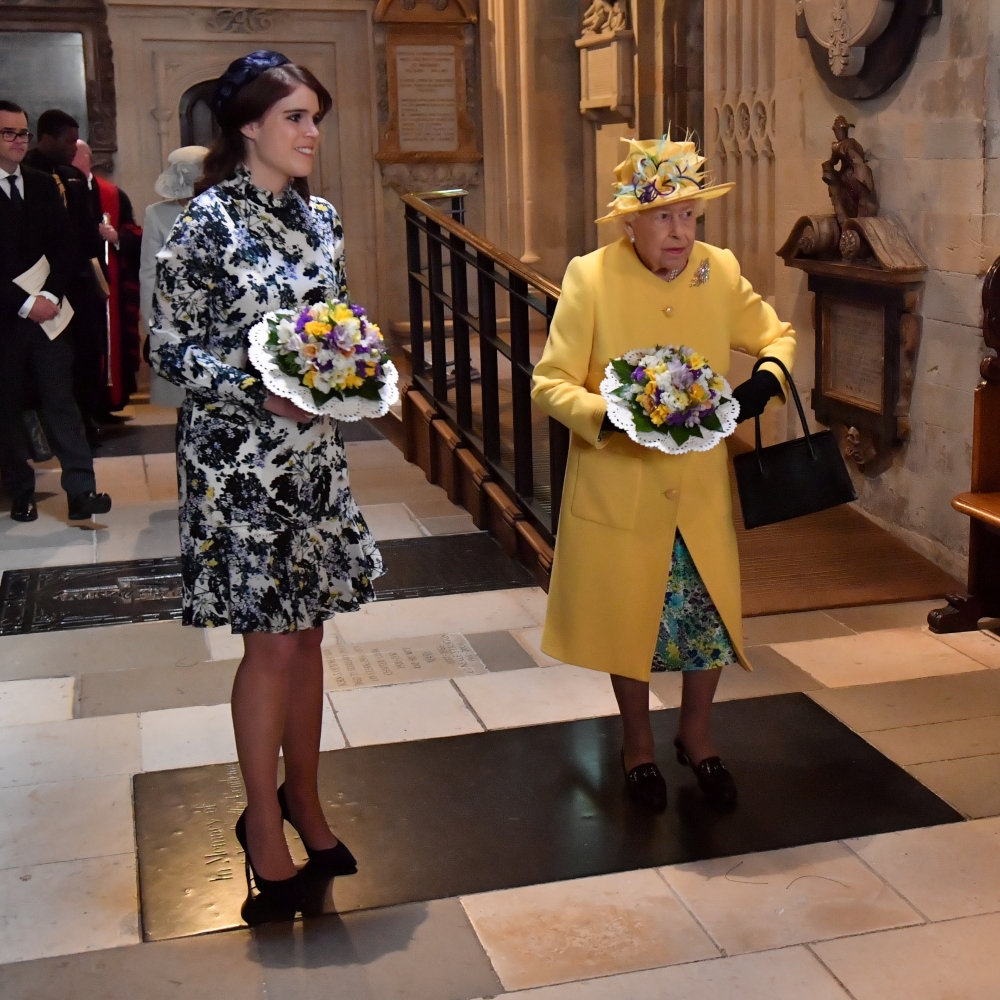 Maundy Thursday is a Christian holy day and the queen, who turns 93 on Sunday, attends the annual service at different venues around the country.

This year she went to St George's Chapel in Windsor, where Eugenie was married in October, a few months after Prince Harry wed American actress Meghan Markle there.

The monarch gave out Maundy money to 93 men and 93 women, senior citizens recognised for their work in the local community and for the church.

They each received two small purses. A red one had a five pound coin marking 200 years since Queen Victoria's birth and a 50 pence coin depicting fictional detective Sherlock Holmes. 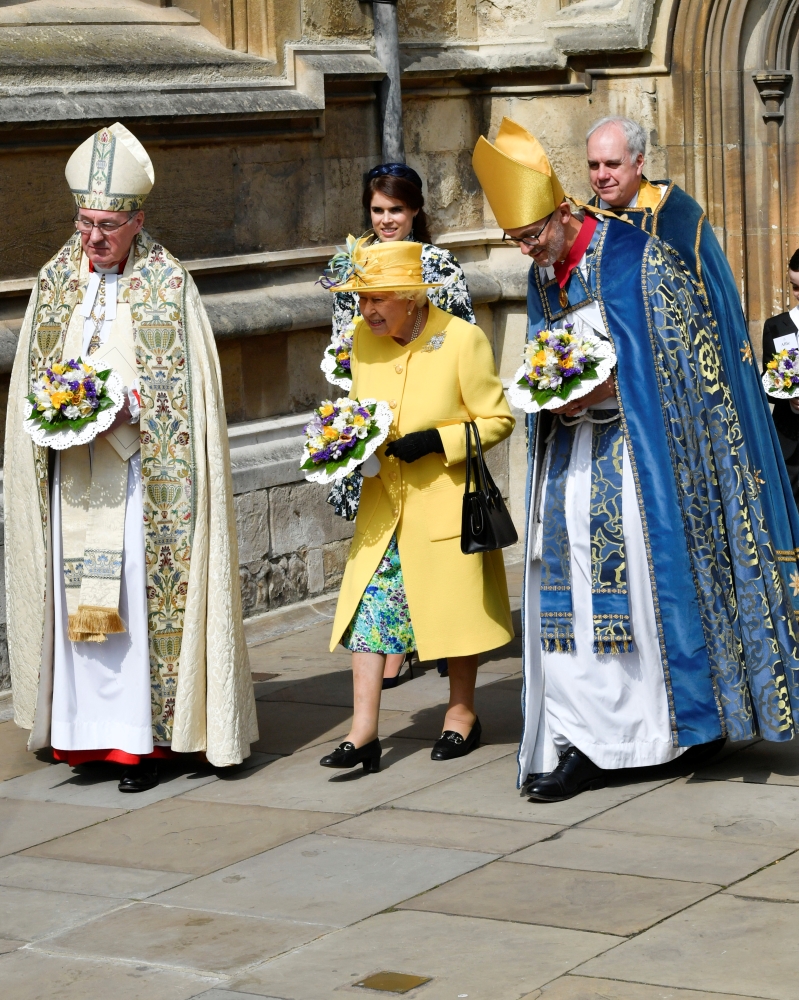