St. George's Chapel, where Prince Harry and Meghan Markle will tie the knot, is a royal church steeped in centuries of British history.

The final resting place of kings and queens and the epicentre of English chivalry, the Windsor Castle chapel has witnessed multiple royal weddings and state occasions.

When the couple wed on May 19, they will be surrounded by great ancestors, priceless relics and heraldry dating back to the Middle Ages. 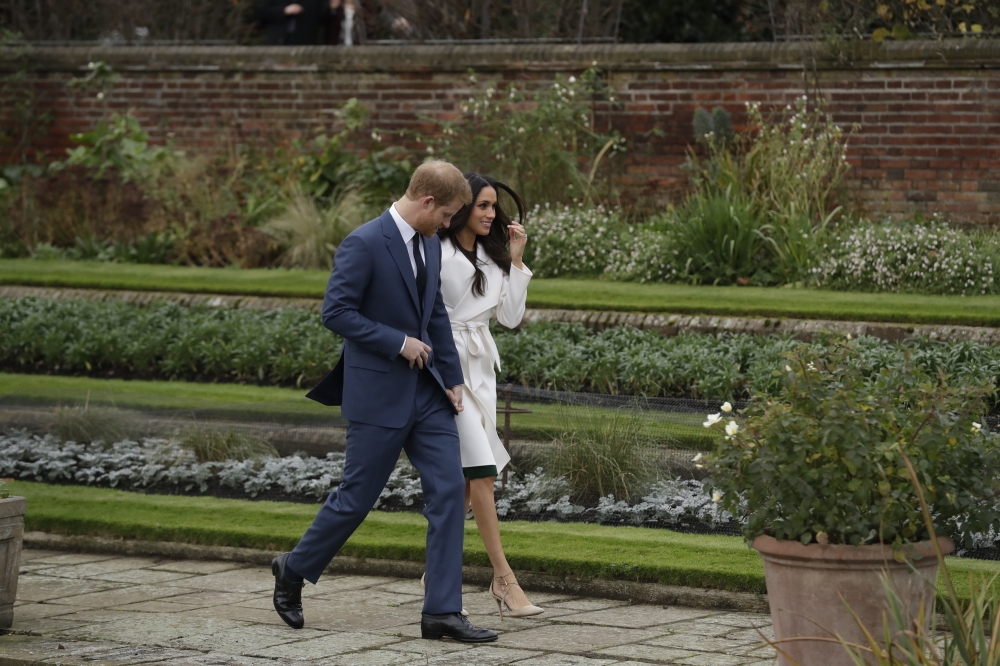 Inspired by King Arthur's Knights of the Round Table, King Edward III founded the Order of the Garter, the most prestigious order of chivalry, in 1348.

He made Windsor's chapel its mother church and rededicated it to St. George, England's patron saint.

In an annual ceremony which still continues, knights walk to the chapel in a grand procession, dressed in their garter robes: heavy blue velvet capes and black velvet hats with elaborate white ostrich plumes. 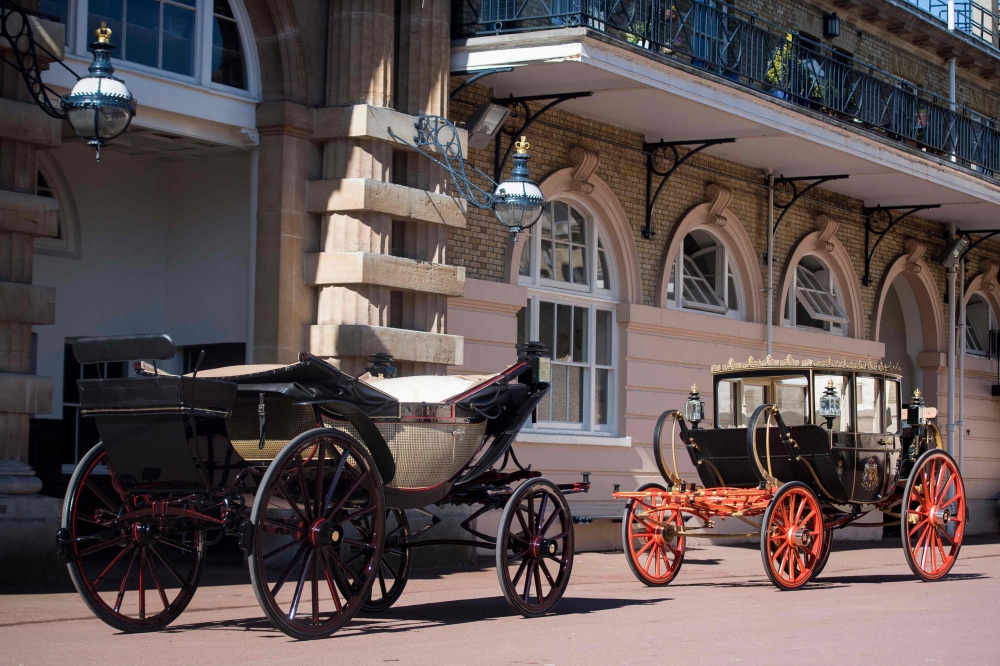 The order is limited to 24 living companions, whose banners hang in the chapel. Each knight has a plate depicting their coat of arms on their seat.

Foreign knights include the kings of Spain, Norway and Sweden, and Japan's Emperor Akihito.

The chapel was radically rebuilt between 1475 and 1528 into the grand feat of Gothic architecture seen today.

Its fan-vaulted ceiling, intricately-carved stonework and stained glass windows make it one of the finest examples of its kind in England.

The roof is lined with 76 statues of the Queen's Beasts, depicting 14 heraldic animals including the golden lion of England, the red dragon of Wales and the silver falcon of York.

The chapel has a door from the original building which has been standing since the mid-13th century. It is only used by the royal family when attending services.

Harry, Queen Elizabeth II's grandson, was baptised in the chapel in December 1984 with the names Henry Charles Albert David.

And when he and former US television star Markle marry before 600 guests, they will stand metres from a host of monarchs.

Kings Edward IV, Henry VI and Edward VII are buried to the sides of the altar. Henry VIII and the executed Charles I are in the choir.

Beneath the bride and groom in the chapel's royal vault lie kings George III - the last to reign in Markle's homeland - George IV and William IV.

King George V lies near the west door, while his son and Queen Elizabeth's father, King George VI, has his own memorial chapel.

His wife, also called Queen Elizabeth, and the ashes of their daughter princess Margaret, were buried next to him in 2002 - the last royals laid to rest in the chapel.

Besides burials and funerals, the chapel also has a more joyous history of royal weddings, which peaked in Queen Victoria's reign.

The trend has been revived in recent decades.

When Harry's father Prince Charles, the heir to the throne, remarried in 2005, the wedding could not take place in church as both Charles and Camilla were divorced.

Instead they married at Windsor Guildhall and a blessing was held in the chapel in the sovereign's presence.

They sold their wedding pictures to a magazine - much to the monarch's irritation.

St. George's is set to host another royal wedding later this year.

Princess Eugenie, the younger daughter of Queen Elizabeth's second son Prince Andrew and ninth in line to the throne, is due to marry her socialite fiancee Jack Brooksbank on October 12.