Salma Hayek feels "proud" to be part of her husband François-Henri Pinault's family after he and his billionaire businessman father François Pinault pledged €100 million to help rebuild Notre-Dame Cathedral.

The 52-year-old actress feels "proud" to be part of her billionaire significant other François-Henri Pinault's family after the heartfelt pledge, and was keen to point out her husband and father-in-law, billionaire businessman François Pinault, "wont be claiming any tax deductions from the government", despite their donation.

She wrote on Instagram: "Today more than ever I feel proud to be part of the Pinault family. Not only for their personal and heart felt participation in the reconstruction of Notre-Dame de Paris but also because their contribution wont be claiming any tax deductions from the government. My husband and father in law are two generous french citizens, who sincerely understand the importance of this spiritual, cultural and historical treasure from Paris to the world. (sic)"

Salma also posted the message in French underneath her English version, and shared a picture with her husband and Francois.

The world was left shocked this week when footage of the historical Paris cathedral in flames began circulating the globe after the iconic building caught fire on Monday evening (15.04.19), consuming the roof and causing the spire to collapse. 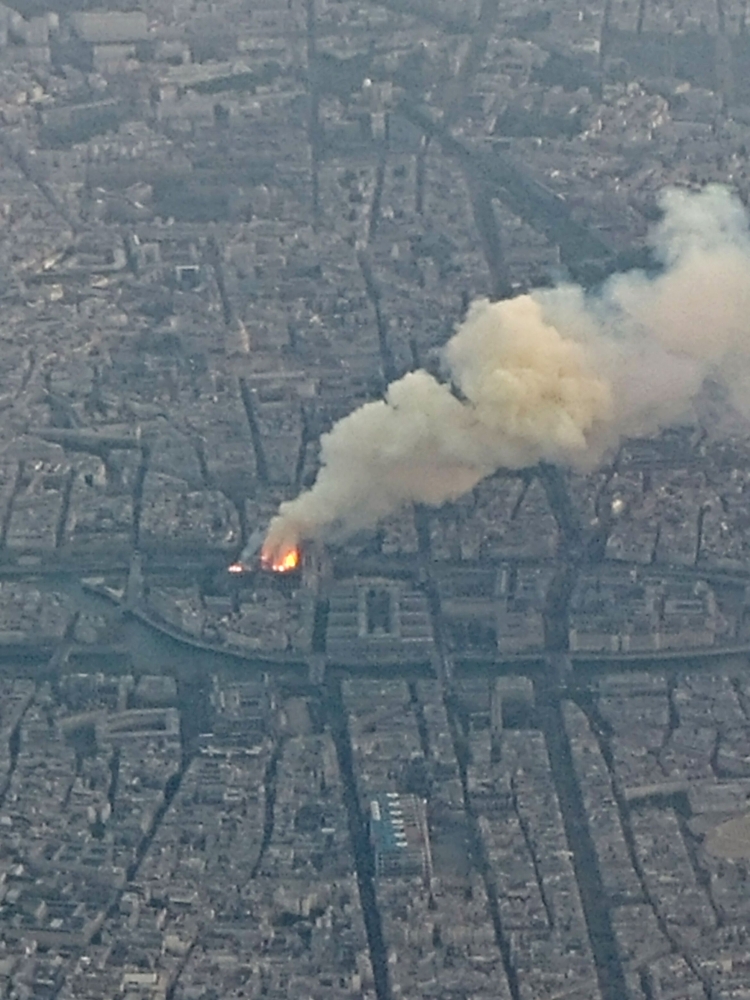 A day later, François-Henri - who has 11-year-old daughter Valentina with Salma - announced his and his father's pledge.

The Kering CEO - who controls a number of businesses including Gucci, Alexander McQueen, Stella McCartney, Saint Laurent, and Balenciaga - said in a statement: "My father and myself have decided to release a sum of €100 million from our Artemis funds [the family holding company] to participate in the effort that will be necessary for the complete reconstruction of Notre Dame."

Salma - who has been married to François-Henri since 2009 - shared a picture of the building on fire.

She wrote: "As many others I'm in deep shock and sadness to witness the beauty of Notre-Dame turn into smoke. I love you Paris. (sic)"

Donations for the cause have now surpassed €1 billion, which includes a €200 million pledge from collector Bernard Arnault, who founded luxury goods conglomerate LVMH, which owns the fashion brands Dior, Givenchy, and Louis Vuitton.