Salman and others leave for blackbuck verdict

As Bollywood stars – Salman Khan, Saif Ali Khan, Neelam, Tabu and Sonali Bendre face a tough test today the actors started leaving for Jodhpur to be present for the final hearing of the black buck case.

Saif Ali Khan left alone while Sonali Bendre and Tabu left around the same time taking the flight to Jodhpur on Wednesday morning. 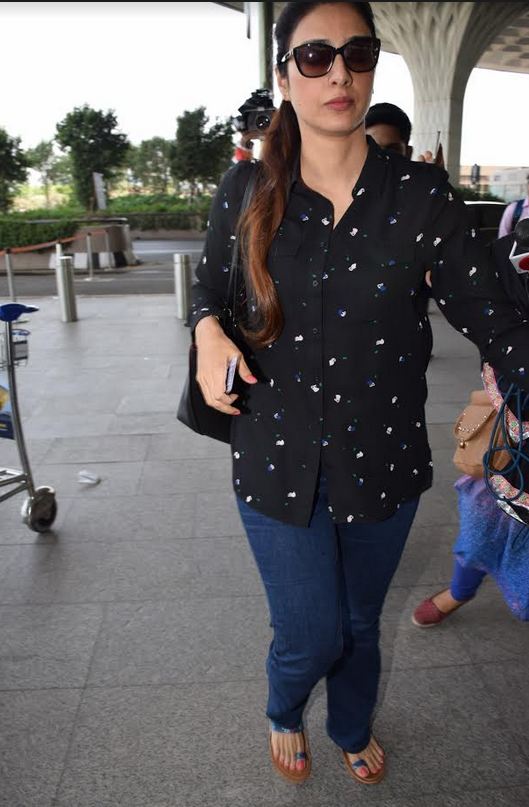 The five actors were accused of poaching black bucks in 1998 and the hearing is taking place after 20 years. All of them avoided any interaction with the media as they left town, preferring to keep mum till the verdict was announced.  Other attempts earlier in the recent past to get them to comment on the case were futile. “It is not fair on them to talk about the case at the moment. They cannot say whether they are tense or worried to the media at this juncture,” replied a source close to Tabu.

Meanwhile Salman Khan returned to Mumbai with Jacqueline Fernandez from the shoot of Race 3 in Abu Dhabi and soon left with his sisters Alvira and Arpita for Jodhpur.