It was October 1995 when the Maratha Mandir cinema in Mumbai first showed one of India's best-loved movies, a Bollywood romcom starring Shah Rukh Khan. 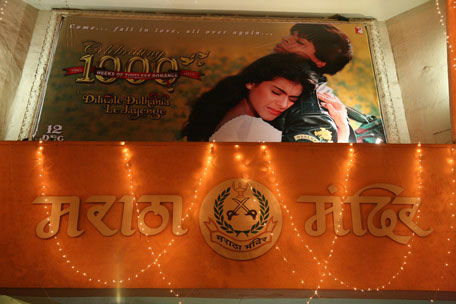 "I keep coming back," said Ghulfam Ali, a plumber, who has watched the film here 20 times because it helps him to unwind.

"The way the scenes are shot, the music and songs are very pleasing to the eyes and ears," he told AFP, after buying his latest ticket. 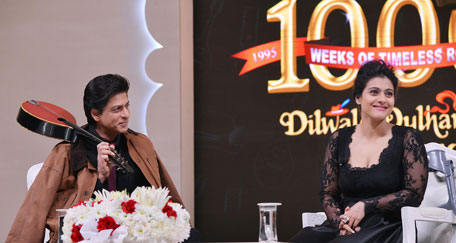 'DDLJ', as the film is fondly known, celebrates its 1000th week at the 1,100-seat Maratha Mandir on Friday, by far the longest theatrical run for an Indian movie.

The tickets - at just 20 rupees (32 US cents) each - still regularly sell out at weekends, while during the week a steady stream of fans arrive to enjoy three hours of escapism.

The film tells the tale of two expatriate Indians living in Britain who meet and fall in love on a trip to mainland Europe.

But the young woman Simran, played by actress Kajol, is to be married to a family friend in India, an arrangement set up by her strict father. 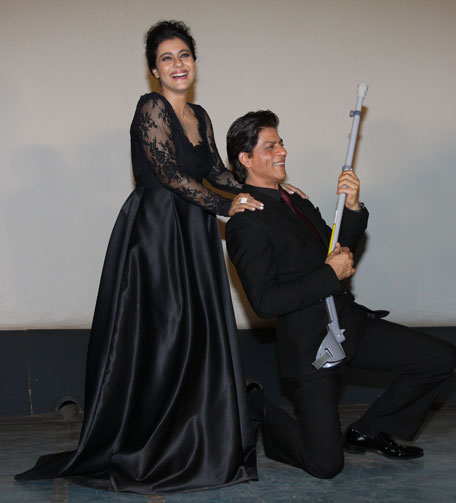 After various twists and turns in cities including London and Paris and a few picturesque musical numbers, the lovers get together and convince their families of the union - an important factor in conservative Indian society.

"I have fallen in love with the movie all over again after watching it here," said architect Mitali Vij as she sipped a soft drink during the interval.

The film was a breakthrough for Khan, the leading man, who became one of Bollywood's most bankable stars and known for playing cheeky romantic heroes.

It was also an archetypal movie from late producer Yash Chopra, known for his emotional films, whose use of the Swiss mountains as a backdrop in hits such as DDLJ made them a popular destination for wealthy Indian tourists. 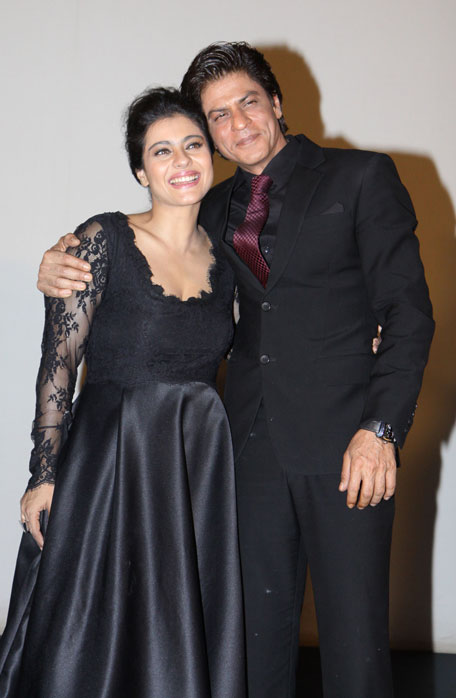 Pravin Rane, the Maratha Mandir manager, said their Mumbai show had the "perfect package" - and not just in terms of the film's content.

Its location opposite a bustling express train station, a bus depot and a public hospital ensures the cinema gets a regular supply of patrons, who appreciate the cheap tickets.

"Where else in Mumbai will delayed passengers find three hours of air-conditioned relaxation, with clean washrooms and cheap snacks?" Rane asked.

With its dark-wood interiors, worn-out seat cushions and flaking plaster, the nearly six-decade-old Maratha Mandir is a throwback to a bygone era in India's entertainment capital.

Its record DDLJ run is a rare success story for a single-screen cinema, a type of establishment that has been struggling to compete with the increasingly popular multiplexes in the city.

A celebration is planned this weekend at the big screen to mark the milestone, although Rane said the details were being kept under wraps by the production house. 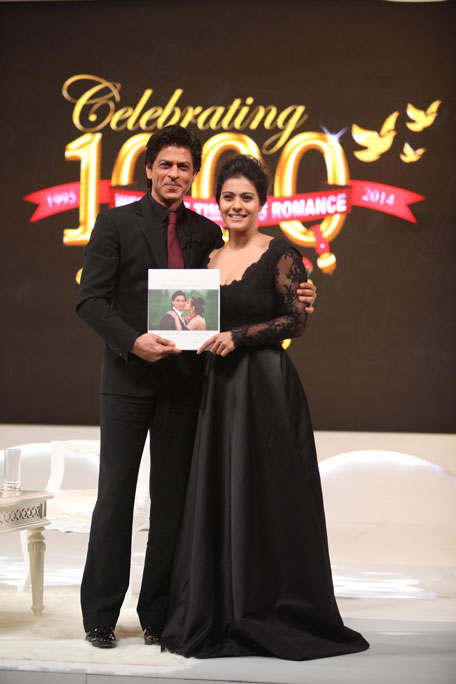 The movie's director Aditya Chopra has meanwhile released a book on the making of DDLJ as well as a new trailer, asking people to "Come fall in love all over again".

Rane said there were no plans to end the 19-year run, despite recent rumours that it may come to a halt, and other theatre workers hoped it would continue to provide them with income.

"In my heart there is a voice which says the shows will continue," said popcorn seller Umar Bhai.