Malaika Arora, Kareena Kapoor and Amrita Arora at the gym.

Alia Bhatt with friends out for lunch.

Abhishek picks-up Aishwarya and Aaradhya at the airport.

Tiger Shroff performs a stunt at the launch of innerwear brand.

Sonam Kapoor walks the ramp for a jewellery brand in New Delhi. 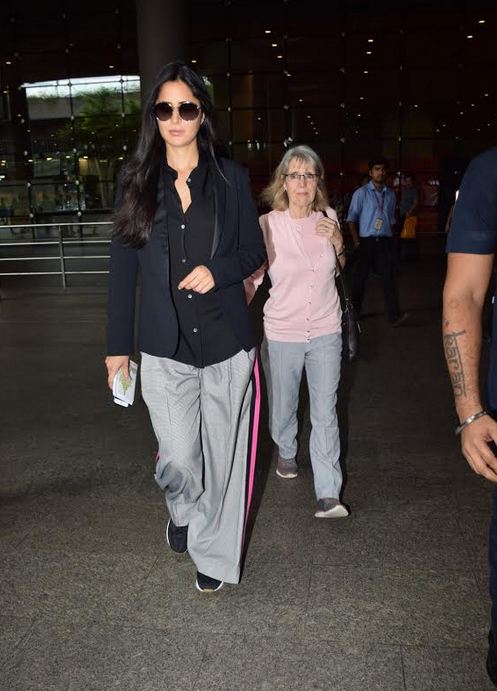 Kareena Kapoor spotted at the gym.

Neha Dhupia were spotted in Bandra

Priyanka Chopra and Janhvi Kapoor spotted at dinner at Bastian

Kareena Kapoor shoots for an ad at Bandra.

Sachin Tendulkar at a screening of Gold

Warina and Aayush at Loveratri promotions.

Taimur at his nani's house. 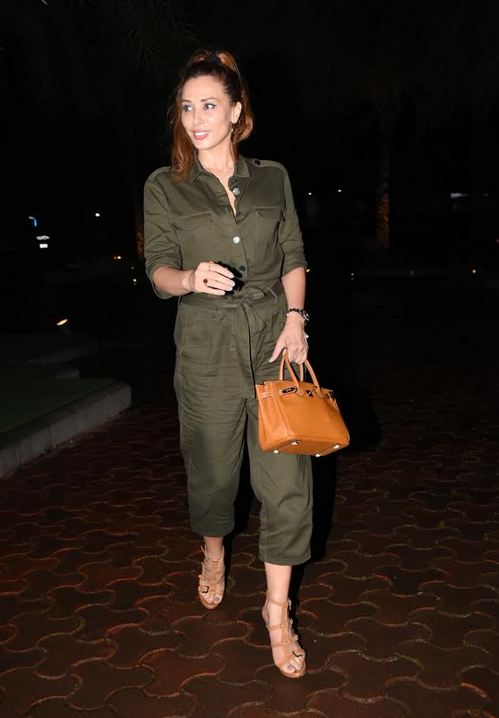 NIck Jonas and family depart for the US.

John Abraham arrived in an auto rickshaw for a screening of his film Satyamev Jayate. 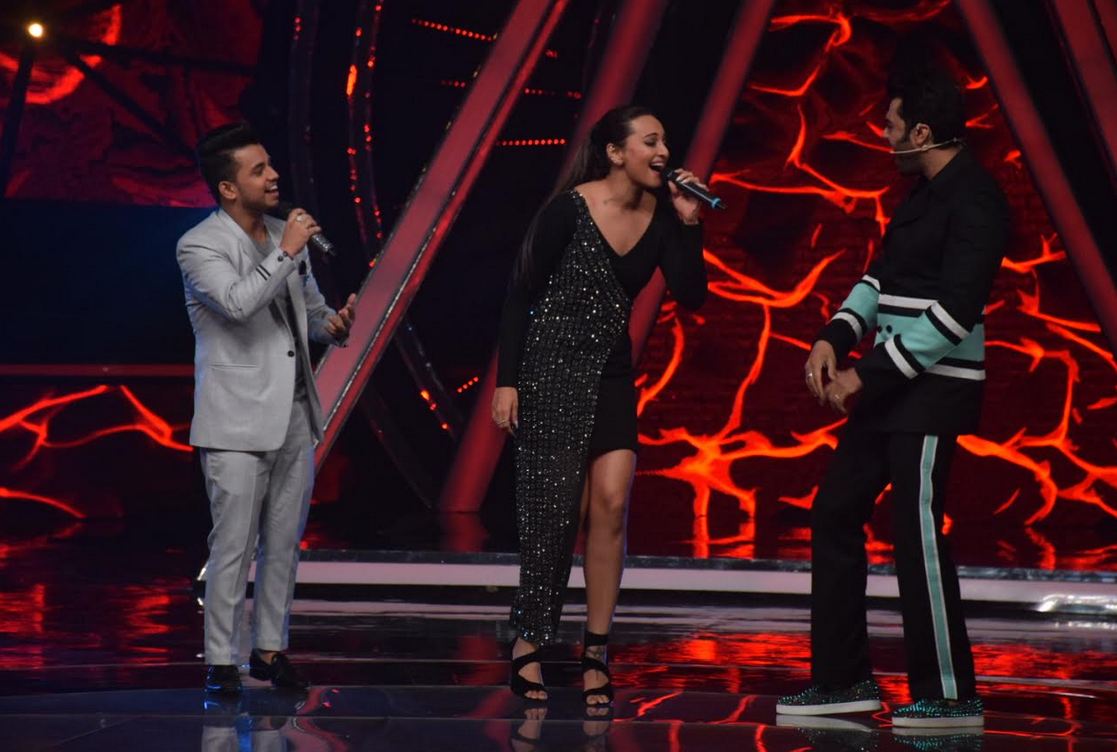 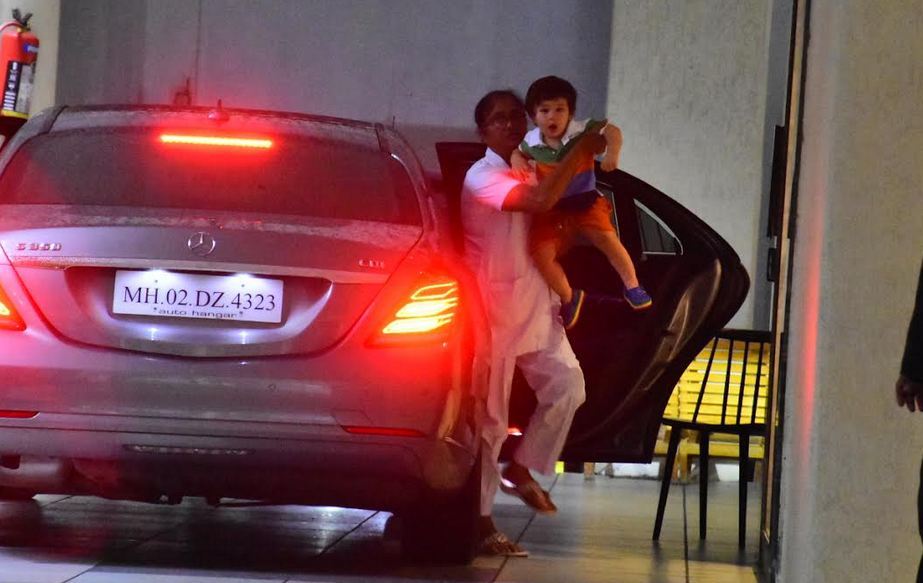 Amrita and Malaika Arora at their mother's house