Sridevi's family in Delhi for her National Award

The actress who was last seen in the film Mom was awarded the national award for best actress for her performance in the film. 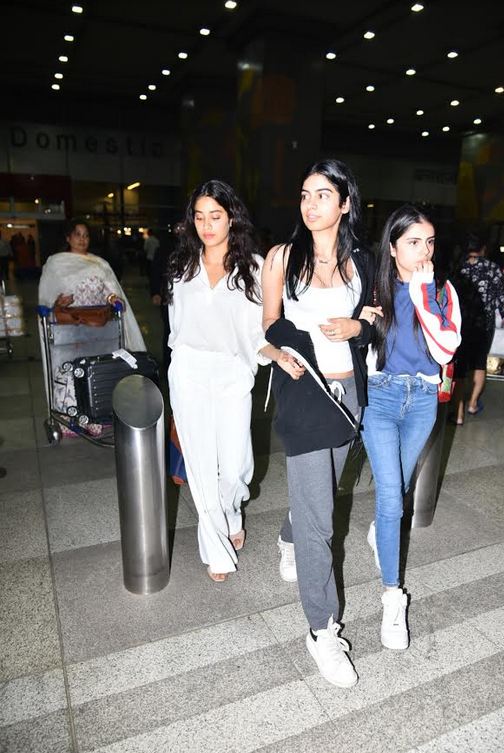 The National Film Awards will be awarded on May 3, Thursday, but the family reached a day in advance.

“Sri Mam has won 26 notable awards in her career but she never won a national award for best actress. She may not be around, but her family is more than excited and hence they came in here earlier. Mohit Marwah (At whose wedding celebrations, Sridevi met with her death) and his family lives in Delhi and the Marwah family are Boney’s relatives. So, the Kapoors will have company for the next couple of days,” says a source.