Shah Rukh Khan and his entire family – Wife Gauri, sons Aryan and AbRam and daughter Suhana went off to celebrate Aryan’s debut as an adult voice over artiste in the movies with The Lion King. Aryan, now 20, had voiced for Dash Parr, son of Bob Parr who was voiced for by Shah Rukh in the Hindi version Hum Hain Lajawab of The Incredibles in 2008. 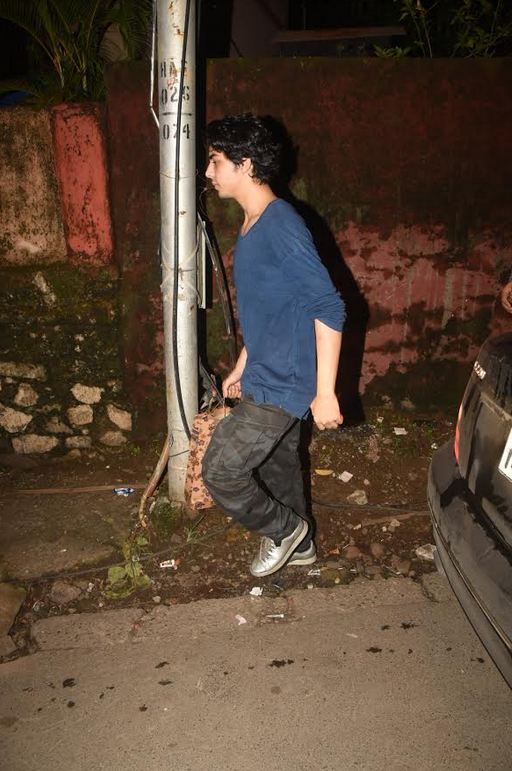 While Aryan voiced for Simba in the Hindi version of the film, Shah Rukh voiced for the father Mufasa.

The entire family was present and they had a quiet dinner to celebrate Aryan’s entry into the movies. 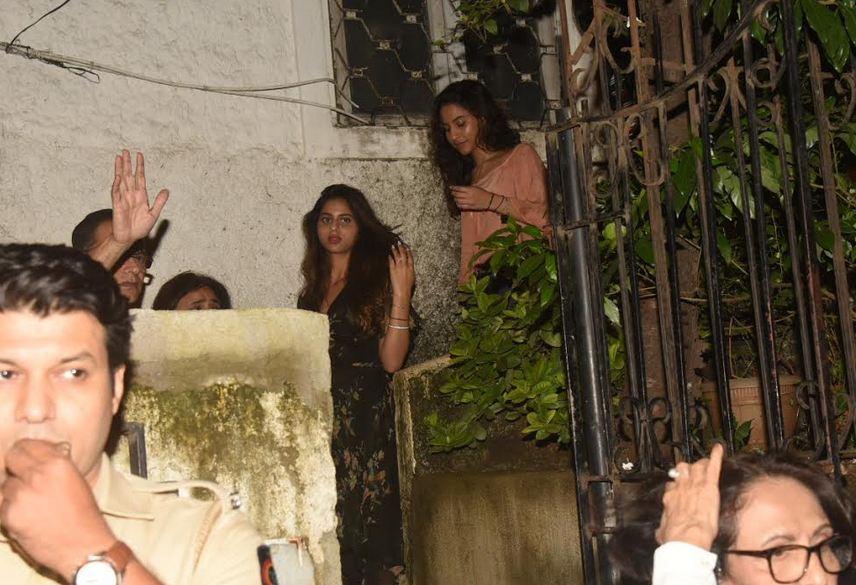 Both Suhana and Aryan and expected to enter films soon and Suhana is also preparing herself and arming herself with a degree before she enters Bollywood.

Several conjectures have been made about their entry into films and we hope that they make it to Bollywood with a bang.