SRK or Sushant, who’s your pick for the astronaut?

In the 50’s, when the Russians were sending a dog called Laika and then a cosmonaut called Yuri Gagarin who incidentally was the first man in space, India had sent a woman into space and she was called Rocket Girl. 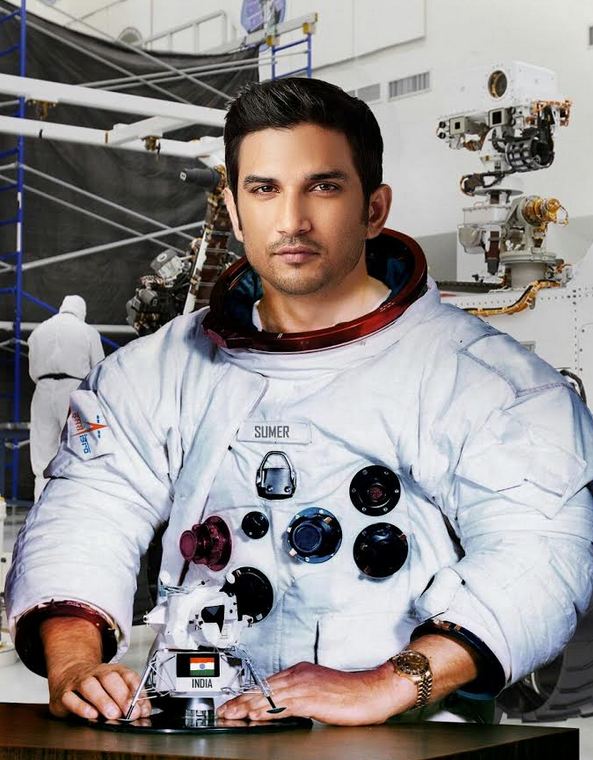 Well we are talking about Mahesh Bhatt’s father Nanabhai directed film Rocket Girl which released in 1962.

Starring Naaz, Shammi, Jagdish Raj Bhagwan and Sudesh Kumar, the film had an Indian rocket landing on the moon, a few days before Neil Armstrong and Edwin Aldrin actually landed on the moon. 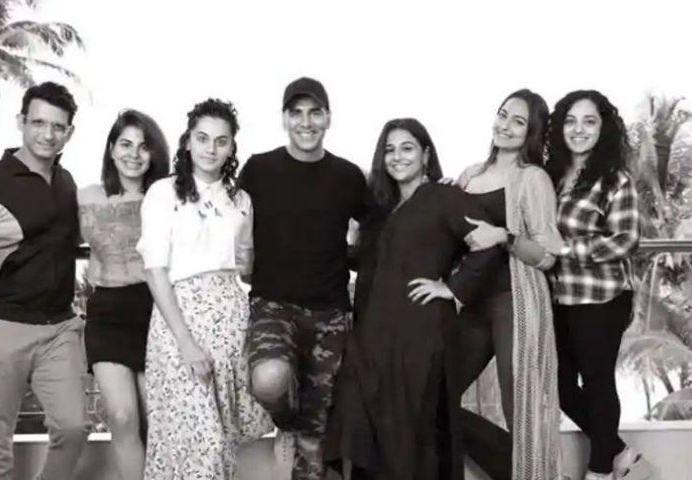 And now many Bollywood and Tollywood stars are attempting to do that.

While Sushant Singh Rajput had an early start while he tested out at NASA with a space suit, Akshay Kumar is shepherding the cast of R Balki’s Mission Mangal with Vidya Balan, Taapsee Pannu, Sharman Joshi and Nithya Menen for director Jagan Shakti.

Back home Shah Rukh Khan is ready to step into the space mode for the third time – he played a NASA scientist in Swades, he is seen as going into space into Zero as a midget but then will officially play an astronaut in SJSA. 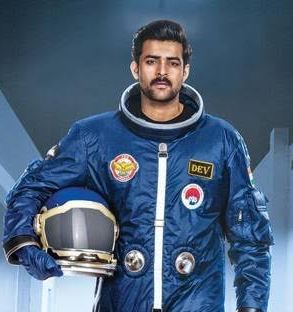 For a while it was being speculated that the Sushant Singh Rajput-R Madhavan and Nawazuddin Siddiqui starrer CMDK was shelved, but that’s not true. A source close to the development of the film says that the finances for the film are more or less in place and the film will roll in mid-2019. 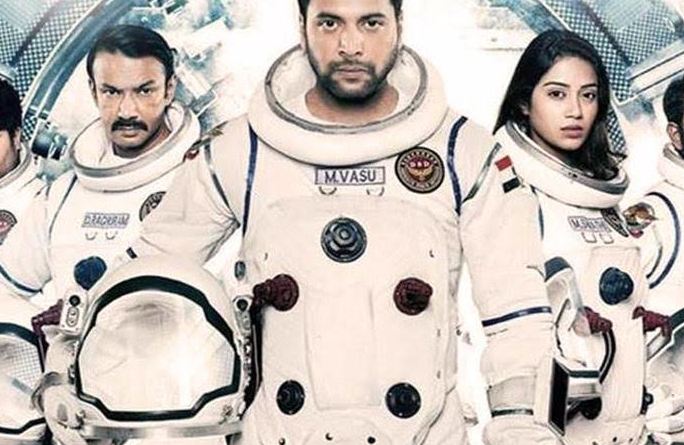 Sushant’s look in the film was being talked about a lot when he visited NASA to try out the suit and the logistics as well. There will be some changes in the star-cast as well barring Sushant is what we are informed.

So, who will wear the space suit first in Bollywood – Shah Rukh Khan or Sushant Singh Rajput remains to be seen.