Time names the most influential people on the internet

Kylie Jenner, Kanye West, Rihanna, Busy Philipps and Matt Drudge have landed on Time magazine's roundup of the most influential people on the internet. So did someone with 53 million Twitter followers - President Donald J. Trump.

The magazine sized up contenders for its annual list by looking at their global impact on social media and their overall ability to drive news.

Others who made the 25-entry list include Korean pop act BTS, Logan and Jake Paul and social activists Shaun King, Eman al-Nafjan and the students of Parkland, Florida, pushing for gun reform.

When it comes to Trump, Time says his "unorthodox stream of consciousness" generates headlines and galvanizes his base. The magazine credits the president with turning his Twitter account into "the ultimate presidential bully pulpit." 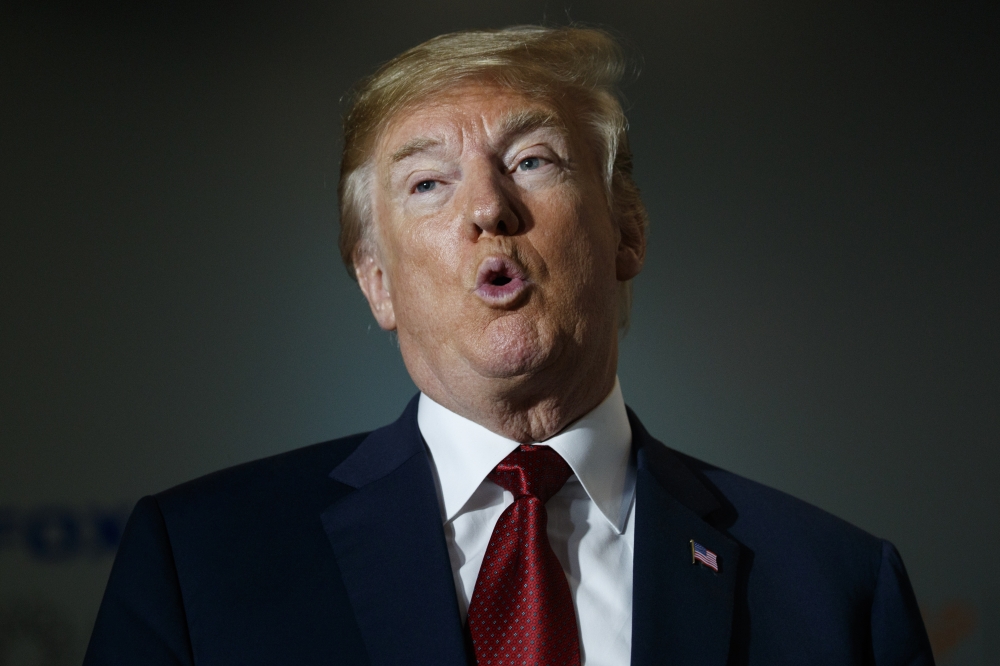