Britain's Prince Harry and his new American wife Meghan - the Duke and Duchess of Sussex - attended a gala music evening on Thursday to mark the centenary of the end of World War One.

The one-off concert was an evening of music and reflection in aid of three charities working to support military veterans facing mental health challenges; Help for Heroes, Combat Stress and Heads Together - The Royal Foundation's campaign and mental health initiative. 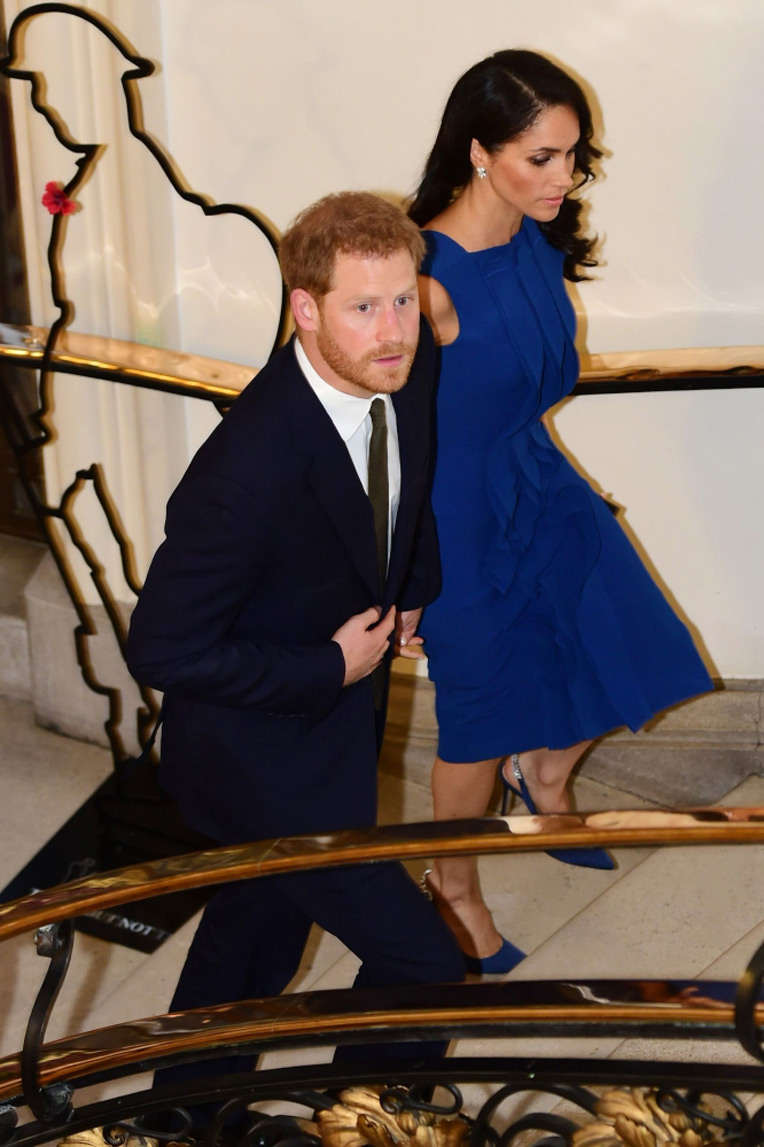 Harry, who spent 10 years in the British army and served two tours in Afghanistan, is an active campaigner for the provision of mental health help to people serving in the British military if they need it.

"It is clear to me that many of the problems and difficulties people face, both in the military and in wider society, all begin with mental health," he said in a speech in March. "Yet support for mental health has been an afterthought for far too long."

Harry and actress Meghan married in a star-studded ceremony at Windsor Castle in May. 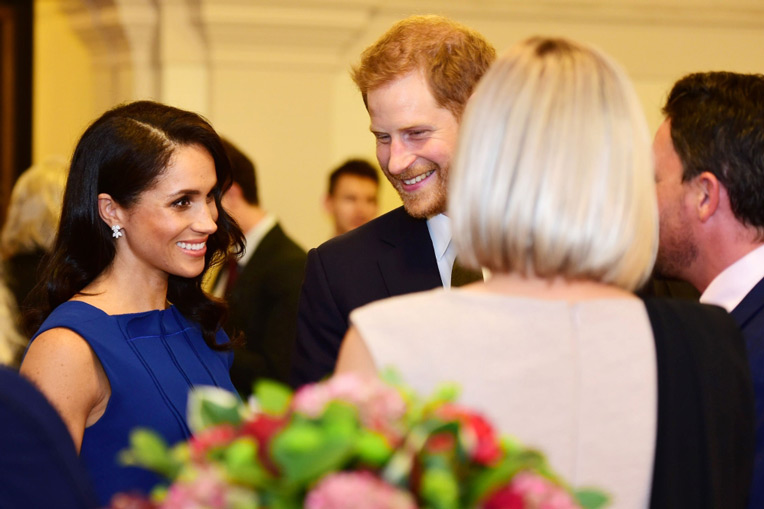 Prince Harry (C), Duke of Sussex, and his wife Meghan (L), Duchess of Sussex chat with guests during the interval break in 100 Days to Peace in London. 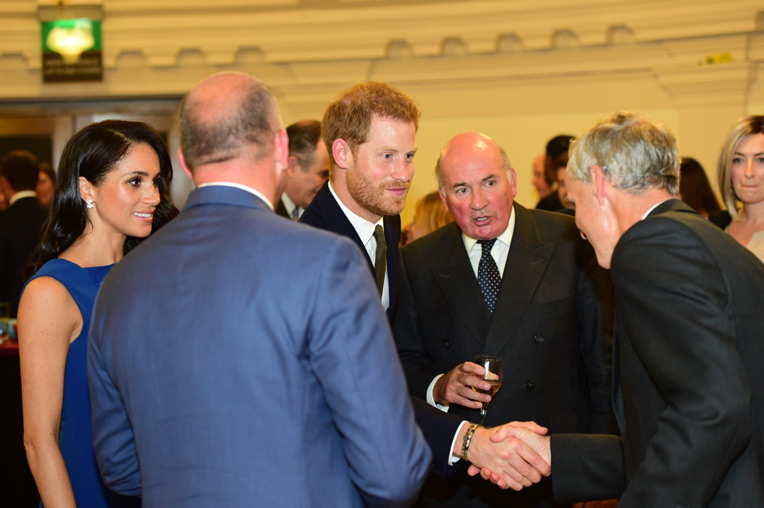