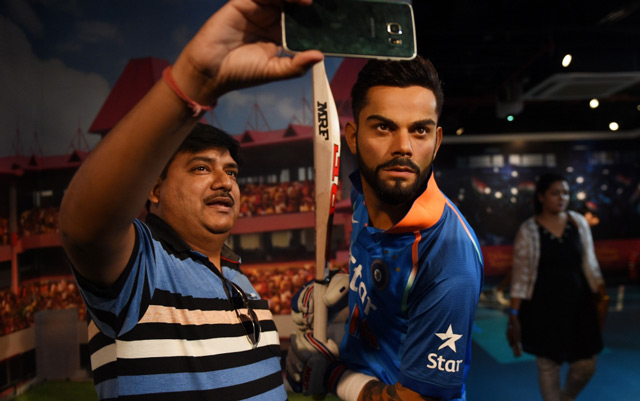 Virat Kohli won India's cricketer of the year award for the fourth time on June 7 for outstanding performances over the past two seasons. Kohli became India's captain in 2015 and led his team back to number one place in the Test rankings the following year. (AFP)