Alia Bhatt has been injured on the sets of Brahmastra while doing actions sequences, first in Bulgaria and then in Mumbai, but the actress continues to shoot even as she has been spotted limping and walking with a crutch to her physiotherapist Hemakshi Basu.

We had earlier told you about how Ranbir had also accompanied her to the physio. 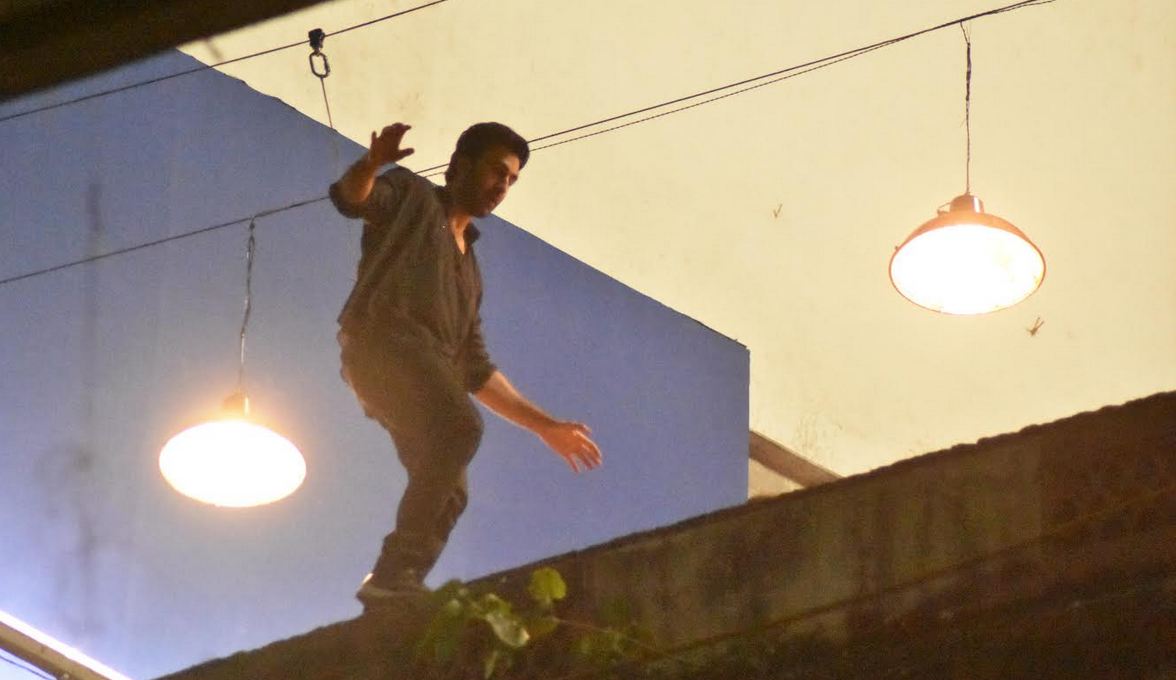 And now Alia has also been shooting at nights for the Ayan Mukherji directed film. On Thursday night, Alia was seen doing an action sequence with Ranbir on the sets of Brahmastra in uptown Mumbai.

“She was dangling from a cable and she did an action sequence with Ranbir who was balancing himself on top of a wall. Alia was least perturbed by her pain and continued to shoot and do the action sequence with elan. She seems to be one of the most dedicated actresses we have seen in the recent past as she knows that she has already given the dates for the film and needs to shoot for it. And after shooting Brahmastra, she has a short nap after which she starts shooting for Kalank and then she has to meet the doctor as well for her physiotherapy,” says our source.