One of the most-awaited films of the year with a star cast dripping with Oscar talent is headed to the UAE.

The Warner Bros. film opens in the UAE on January 24. 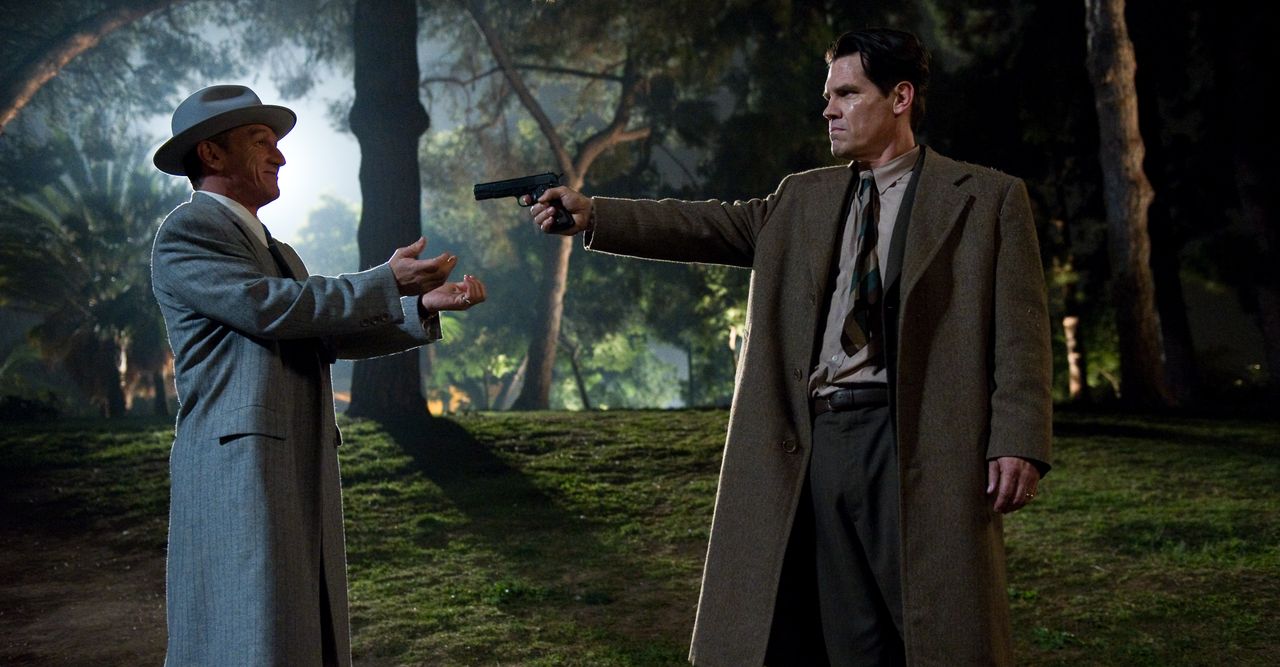 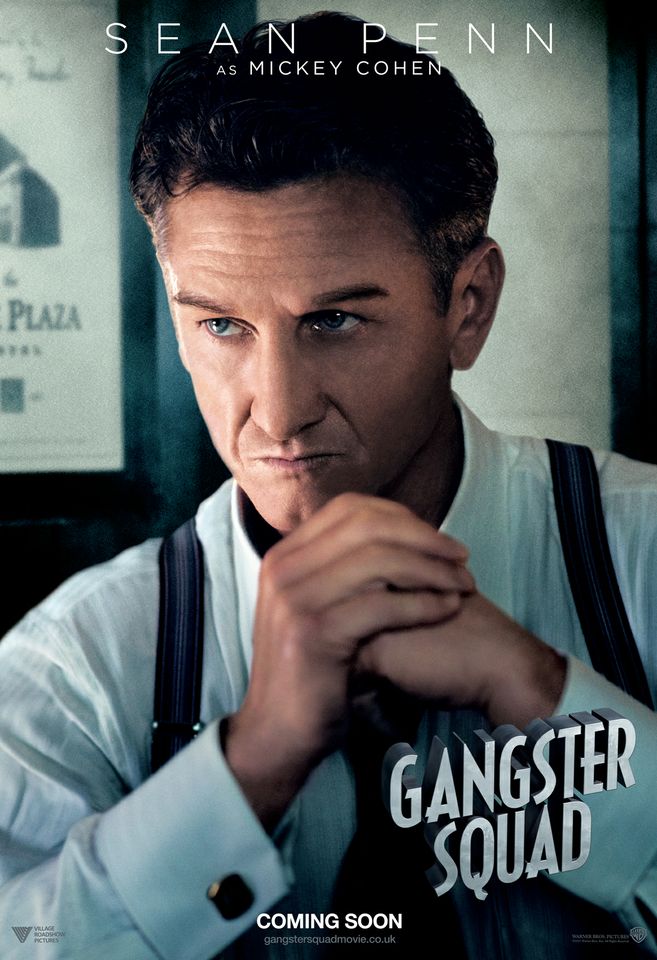 The plot outline situates the film in Los Angeles, 1949.

And he does it all with the protection of not only his own paid goons, but also the police and the politicians who are under his control. 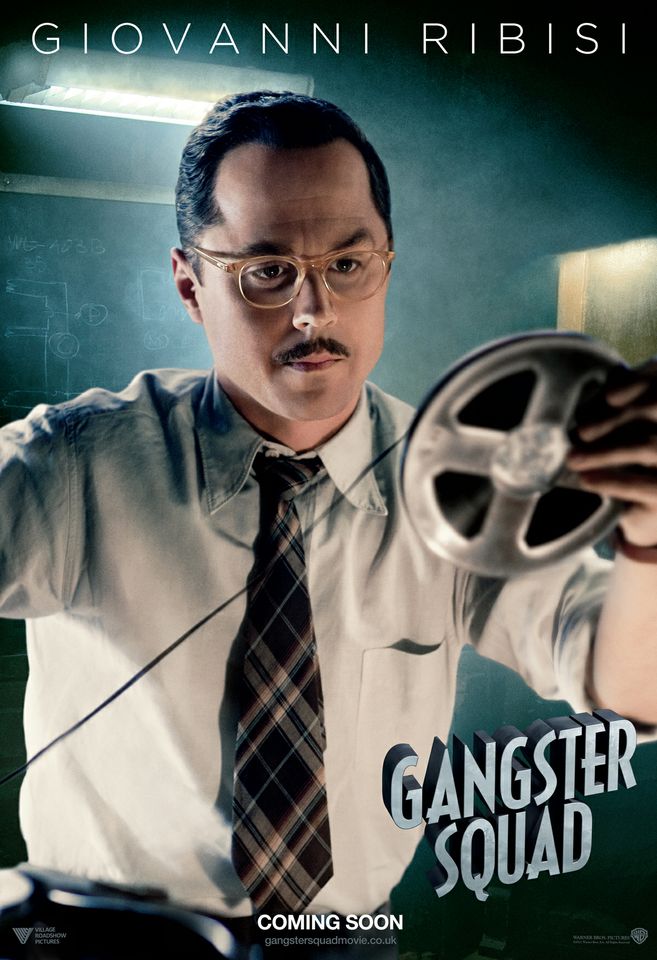 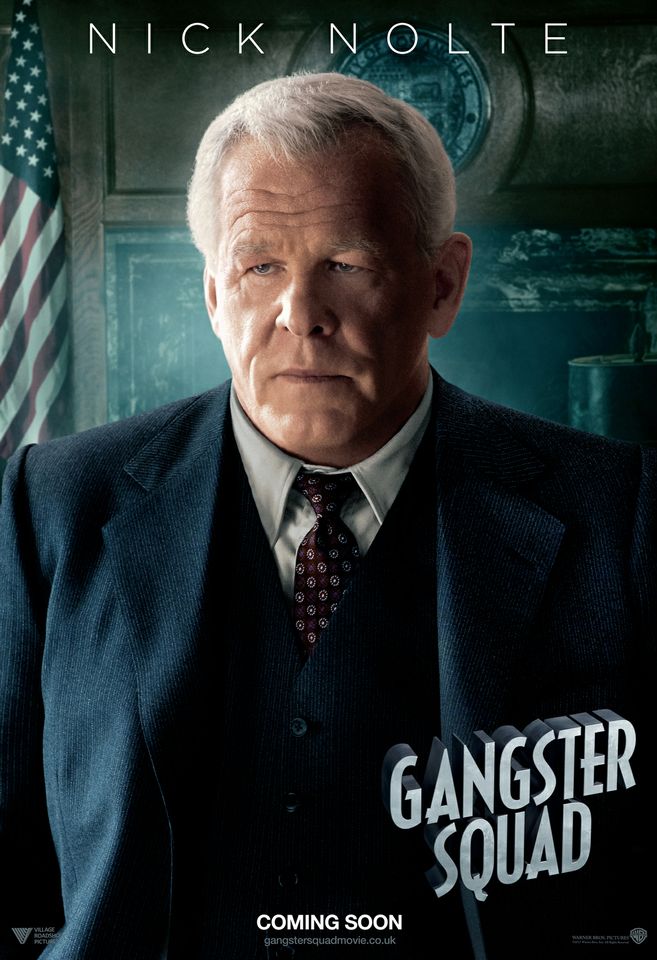 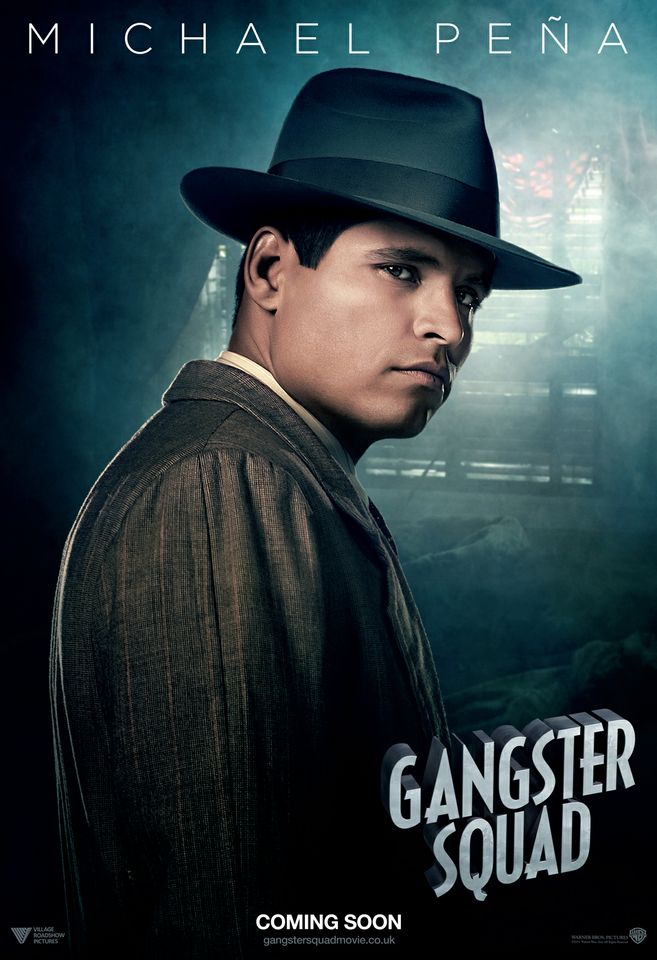