Bollywood seems to be on a wedding spree in recent times. While some stars have gotten married in a hush hush manner, there are others who have married with the media in tow.

An impending wedding now is that of Ranveer Singh and Deepika Padukone which is one of the biggest weddings in recent times in Bollywood. With both Ranveer and Deepika reaching across many camps within Bollywood, this may well be the wedding of the year with almost everyone in the Hindi film industry in attendance. The couple have fixed a date in November and are quickly working on the details. However, neither Ranveer nor Deepika have spoke anything about it as yet.

While DeepVeer has been confirmed, it is also the RAlia wedding that one is looking forward to between Ranbir Kapoor and Alia Bhatt. However that does not seem like a possibility this year for sure.

But then the romance between Ali Fazal and Richa Chadda is now the talk of the town as well. It seemed quite unlikely, but then the co stars from Fukrey decided to give romance a shot and may also give marriage one – by the end of the year.

Varun Dhawan and Natasha Dalal came out in the open at Sonam Kapoor’s marriage earlier this year and have been spotted often together posing as well. And this could perhaps be the indication that the wedding between the two may not be too far away. 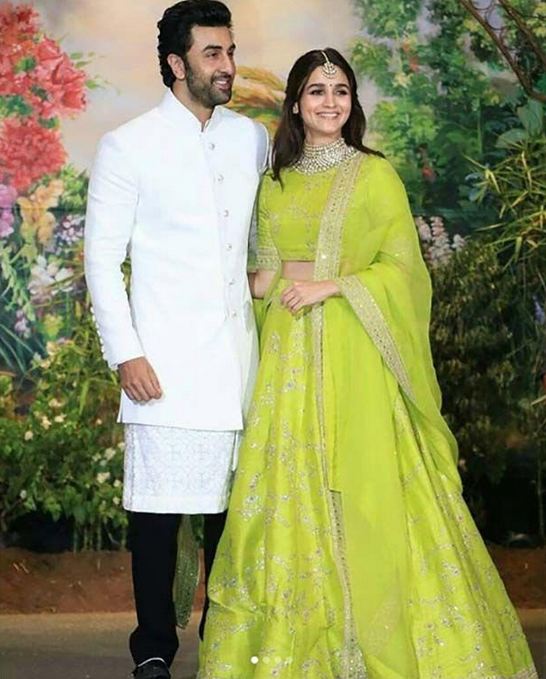 Rajkummar Rao is signing one film after the other and perhaps has not found enough time to propose to his long-standing girlfriend Patralekha for marriage. Patralekha has done two films thus far and Rao seems to be doing two films every quarter to get hitched this year.

Sonam Kapoor married her long-standing boyfriend Anand Ahuja this year and was followed immediately by Neha Dhupia who married her best buddy Angad Bedi. Model and actor Milind Soman who is in his fifties now also married his girlfriend Ankita Konwar. 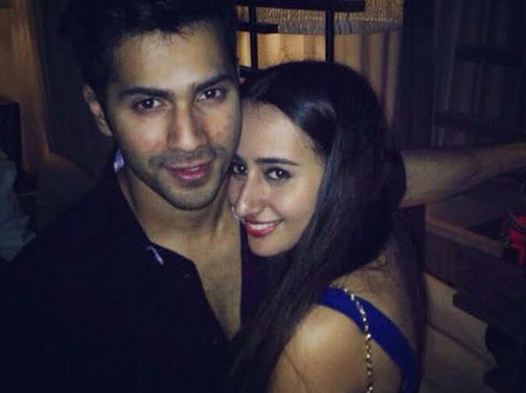 2017 saw around 29 weddings in the Bollywood and television industry including ones of Kavita Kaushik, Mandana Karimi, Somya Seth, Pooja Banerjee, Hrishitaa Bhatt, Naga Chaitanya with Samantha Ruth Prabhu, Neil Nitin Mukesh with Rukmini Sahay, Nauheed Cyrusi, cricketer Zaheer Khan and Sagarika Ghatge, Bharti Singh and Harsh Limbachiya, Aashka Goradia and Gautam Gupta, Ishita Dutta and Vatsal Seth among others. But the wedding of the year in 2017 was the marriage of Indian cricket captain Virat Kohli with Bollywood star Anushka Sharma. 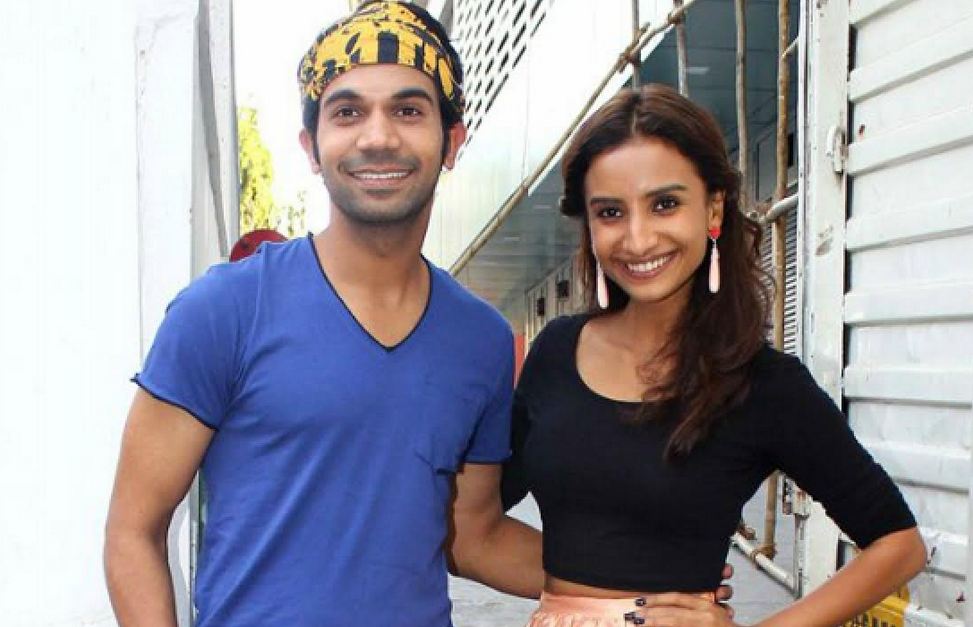 So, which will be the first wedding coming up among those already in love remains to be seen.