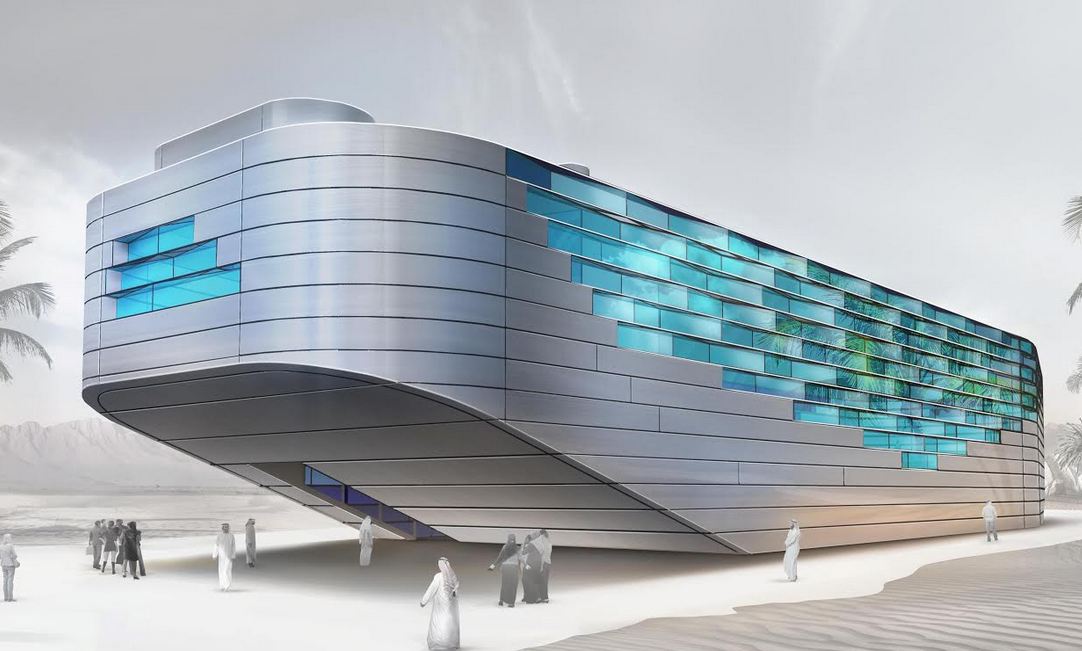 Norway’s coastline is one of the longest in the world, and the marine areas are more than five times as large as the land. Thousands of Norwegians work within one of the ocean industries, being oil and gas, maritime or seafood sectors. In total, these industries account for nearly 70 percent of Norwegian export earnings.

The Norwegian government is committed to the oceans, and Norway is playing a leading role in the global efforts to promote clean and healthy oceans.

"Norway has large and important ocean industries, such as oil and gas, seafood and maritime sector. The government's goal is for Norway to be a leading ocean nation. We therefore need to take an international leadership role on important ocean issues and be at the arenas where solutions to the world's challenges are discussed. Expo 2020 will be such an arena," said Torbjorn Roe Isaksen, Norway's Minister of Trade and Industry.

The Norwegian pavilion’s design and content will highlight Norway's position within ocean issues.