Superstar designer Karl Lagerfeld has died at the age of 85, his fashion label Chanel confirmed on Tuesday.

The announcement came just weeks after the man known as the "Kaiser" in the industry did not appear at shows during Paris Haute Couture week for Chanel, which he had led since 1983. 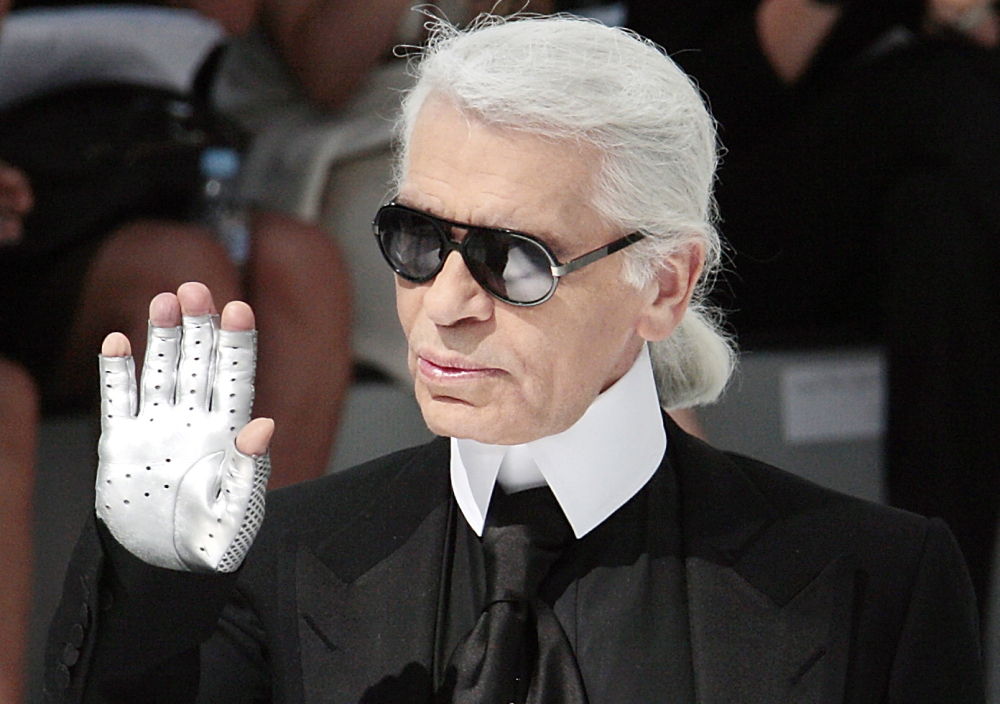 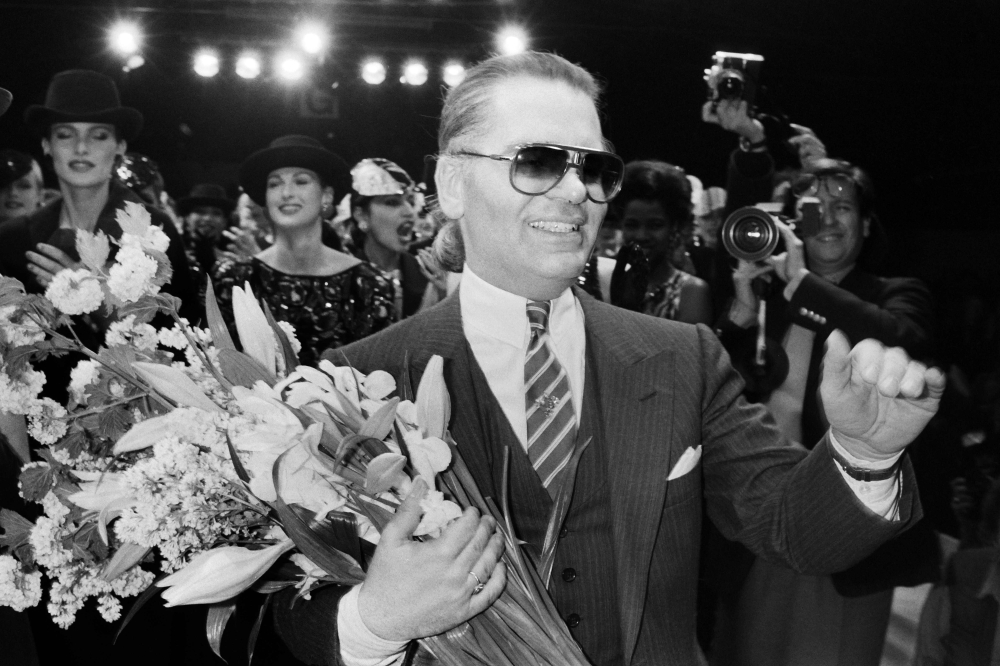 With his powdered white pony tail, black sunglasses and starched high-collared white shirts, the great friend and rival of Yves Saint Laurent was as instantly recognisable as his celebrity clients.

News of his death is likely to create an outpouring of emotion in the industry, and tributes began flowing in from politicians and fans.

"Karl Lagerfeld is an immense personality, someone out of the ordinary," French Interior Minister Christophe Castaner told RTL radio.