Superstar designer Karl Lagerfeld died at the age of 85 on Tuesday, his fashion label Chanel confirmed.

The announcement came just a month after the man known as the "Kaiser" for his dominance of the industry did not appear at his Paris haute couture week show for Chanel, which he led since 1983.

The prolific German had left many younger creators in the dust well into his 80s, turning out collections season after season for Fendi and his own label, as well as Chanel - the world's richest brand.

But in recent years Lagerfeld had visibly weakened, even if his extraordinary creative stamina showed little sign of flagging on the catwalk.

Friends had always said that the prolific creator would die with a pencil in his hand, and just last week his own fashion line Karl Lagerfeld was still announcing new design collaborations.

But speculation about his health spiralled last month after he missed the first show of his life, with Chanel executives saying that he "was tired this morning". 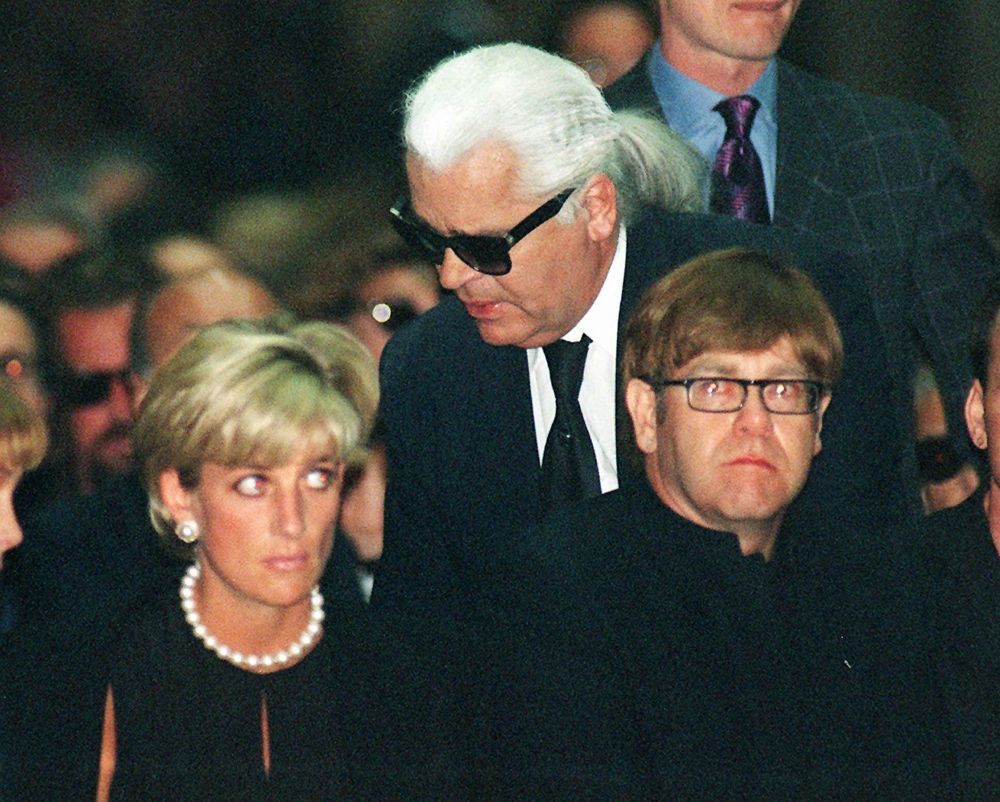 "Karl your genius touched the lives of so many, especially Gianni and I," she wrote on Instagram, referring to her murdered brother who founded her brand.

"We will never forget your incredible talent and endless inspiration. We were always learning from you."

Bernard Arnault, the most powerful man in fashion and owner of the luxury giant LVMH, said he was "infinitely saddened" by the loss of a "very dear friend" and a "creative genius".

"Fashion and culture have lost a major inspiration. He contributed to making Paris the fashion capital of the world and Fendi one of the most innovative of Italian brands," the billionaire said.

The singer and former French first lady Carla Bruni-Sarkozy, who worked as a model for Lagerfeld, wrote a touching tribute to her former mentor on Instagram.

"Thank you for all the sparkles .... thank you for bringing beauty and lightness in our world, so much colour in the darkness, so much wit in our dull days. I think you wouldn't have wished for too many tears or too many flowers but you will be missed. The whole world and I will miss you."

With his powdered white pony tail, black sunglasses and starched high-collared white shirts, Lagerfeld was as instantly recognisable as his celebrity clients.

He was "always so kind and generous to me both personally and professionally. RIP," the former Spice Girl added.

"Karl Lagerfeld is an immense personality, someone out of the ordinary," French Interior Minister Christophe Castaner told RTL radio.