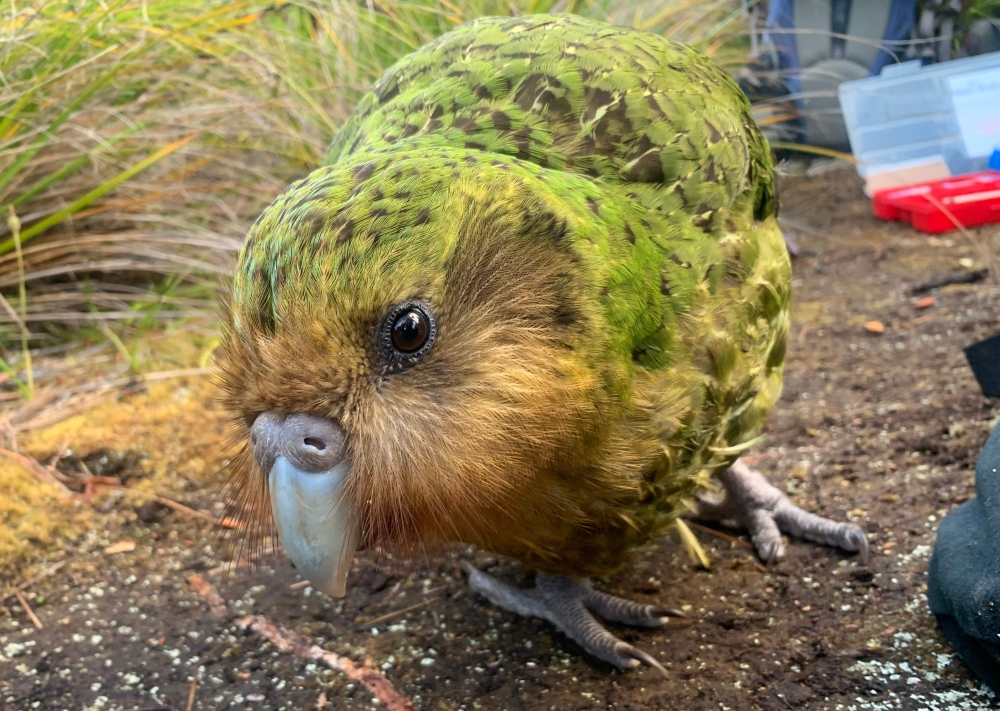 Less than 50 years after the flightless nocturnal bird was thought to have been extinct, at least 75 chicks are expected to survive this year, Andrew Digby, a science advisor to New Zealand's kakapo recovery, operation told AFP.

Digby oversees a breeding programme so precisely monitored that scientists can state the last of 249 eggs laid will hatch on Friday.

It will significantly boost the population which has grown to 147 adults since a small number of the plump green, yellow and black birds was discovered in 1970.

Digby described the kakapo as an "unusual" parrot as the females control the breeding process and only mate every two to four years when New Zealand's native rimu trees are full of fruit.

"We don't quite know what the trigger is but one of the things we are looking at is that the rimu berry is really high in vitamin D, a super food basically, which is associated with fertility and health," he said.

The rimu trees have produced a bumper crop this year with Digby saying one theory was that climate change and temperature fluctuations could be behind the berry bonanza. 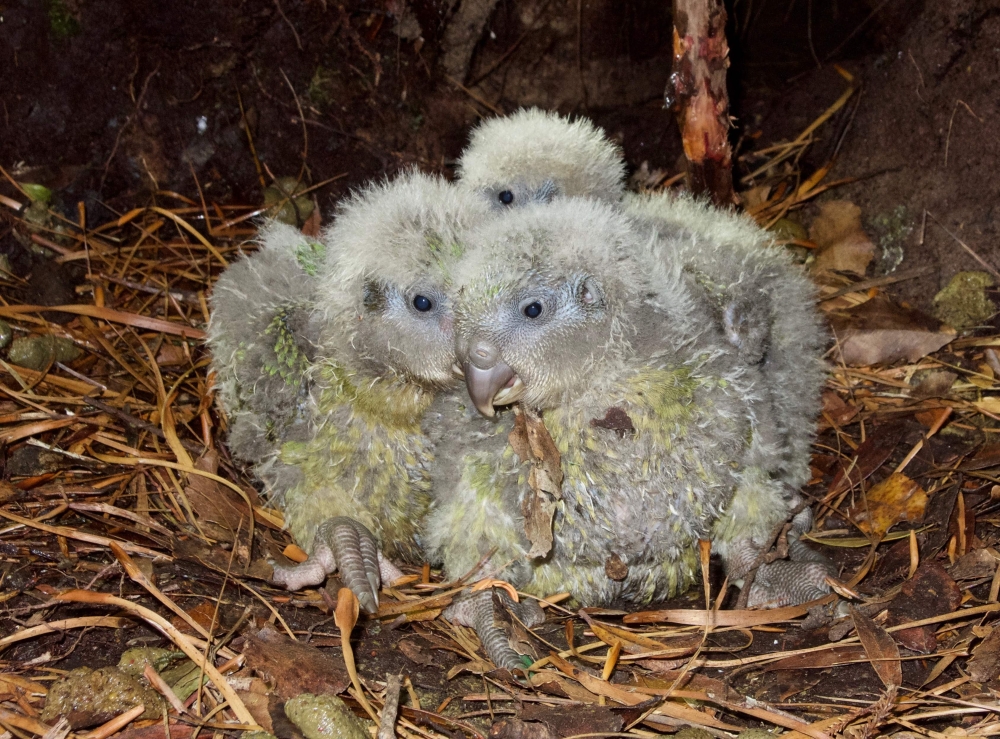 The surviving kakapo - whose name means "night parrot" in Maori - are kept on four predator-free islands off the New Zealand coast.

At the start of the breeding season, the males which weigh about 4.0 kilograms (nine pounds), put themselves on display while the females choose a partner.

They mate and then end the relationship, shutting the male out of the incubation and rearing processes.

The kakapo recovery programme is so tightly monitored that although they remain in the wild, each one has a radio transmitter attached to its body and there are monitoring systems embedded in their nests.

Digby knew that of the 50 adult females, 49 produced 249 eggs, of which 89 have so far hatched and 75 were expected to make it to adulthood.

That is more than double the success rate from the last breeding season three years ago.

"It's probably one of the most intensively managed species in the world," said Digby, who wants at least 500 birds before any thought is given to easing up the intensity of the recovery operation.