Kendall Jenner is the highest paid model of 2018, according to the annual model earnings list published by Forbes.

The 23-year-old daughter of Kris Jenner and Caitlyn Jenner - formerly known as Bruce Jenner - has been crowned as the highest paid model of 2018 according to a list by Forbes, which stated the brunette beauty made a whopping $22.5 million in the 12 months prior to June this year.

The 'Keeping Up with the Kardashians' star beat blonde beauty Karlie Kloss to the top spot, with the supermodel and coding advocate coming in second place with earnings of $13 million, which was her best ever yearly earnings thanks to partnerships with Swarovski, Adidas, and Away.

Elsewhere in the list, Chrissy Teigen and Rosie Huntington-Whiteley enjoyed a two-way tie for third place, with both models earning $11.5 million this year.

Chrissy's earnings came from her decision to branch out into creating a line of cookware, releasing a second cookbook, and hosting 'Lip Sync Battle', whilst Rosie made her money with the launch of her own lingerie, make-up, and fragrance lines in partnership with British department store Marks & Spencer.

Rounding out the top five was Cara Delevingne - who took home $10 million thanks to deals with Douglas Cosmetics, Rimmel, Tag Heuer, and Dior Beauty - and Gisele Bundchen who joined Cara in fifth place with advertisements for Stuart Weitzman and Brazilian brands such as Vivara and Arezzo, as well as publishing her book 'Lessons'. 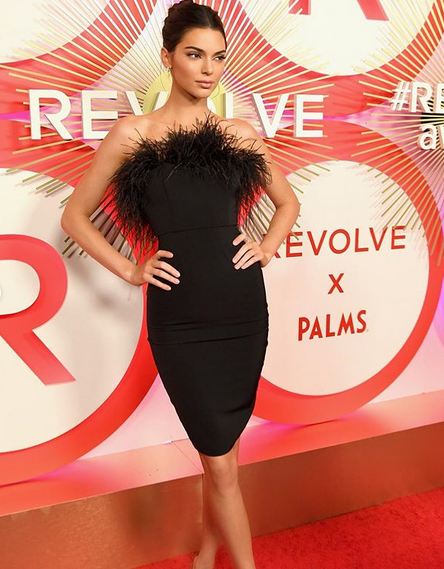