L.K. Bennett, one of the favourite fashion retailers of British royal Kate, Duchess of Cambridge, entered administration on Thursday, putting around 500 jobs at risk in the latest business failure to hit the country's shopping streets. 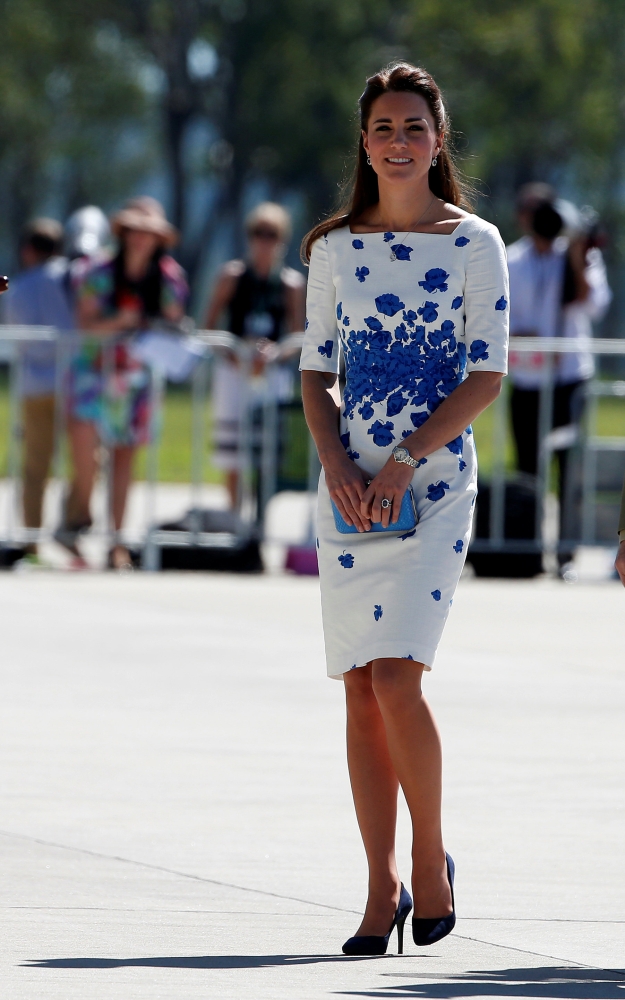 Administration is a form of protection from creditors where outside experts are brought in to see if they can save some or all of a business.

Administrators EY said five L.K. Bennett shops would close immediately, resulting in 55 redundancies, but trading would continue at other stores while it looked for a buyer.

Online sales will be suspended.

Prior to administration, the company had 39 stores, 37 concessions and its head office in London. EY said international operations were not included in the administration process.

Department store group BHS went bust in 2016, while House of Fraser was bought out of administration last year by Mike Ashley's Sports Direct and Debenhams has issued a raft of profit warnings and is closing stores.

L.K. Bennett was founded by Linda Bennett in 1990 as a so-called affordable luxury brand, pitched between high-end luxury designs and mass market fashions.

Kate, Duchess of Cambridge and wife of Queen Elizabeth's grandson William, has worn the brand's clothes and shoes on public engagements.