Twelve people were seriously injured when a powerful explosion caused by a gas leak tore through a bakery in central Paris on Saturday, including five who are in critical condition, officials said. 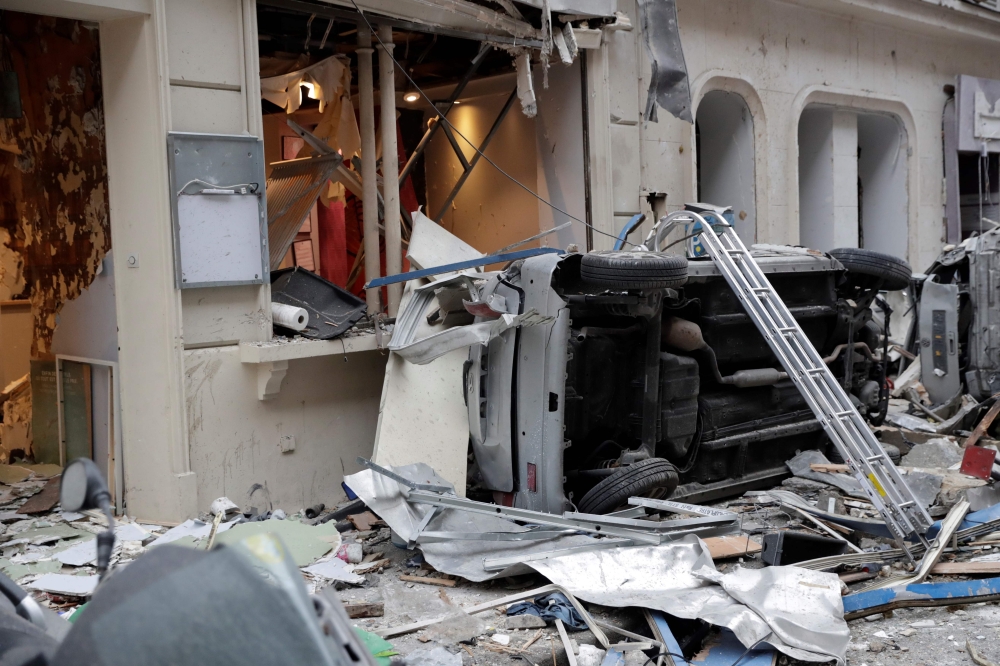 "Twelve people are seriously injured, including three firefighters, and 24 others have more minor injuries," Commander Eric Moulin of the Paris fire service told journalists at the scene.

"Among the 12, two firefighters and three civilians are in life-threatening condition," he said.

A powerful explosion badly damaged a bakery in central Paris on Saturday, injuring several people and smashing nearby windows after a suspected gas leak, police and AFP journalists said.

A fire broke out after the blast at around 9am (0800 GMT) in the city's 9th district, a residential and shopping area. 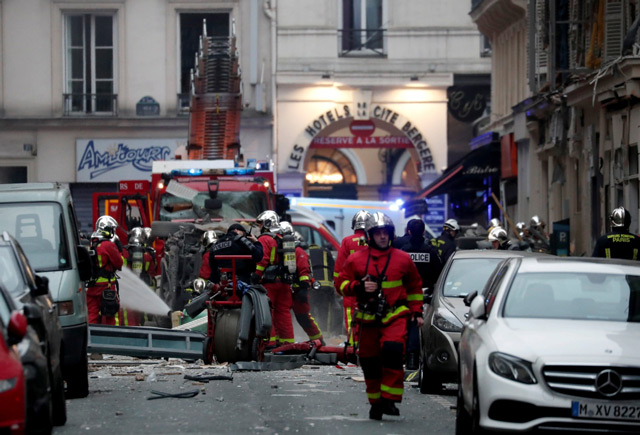 Images posted on Twitter showed debris covering the street and the lower part of the building blown out and in flames. Parked cars were also damaged in the blast. 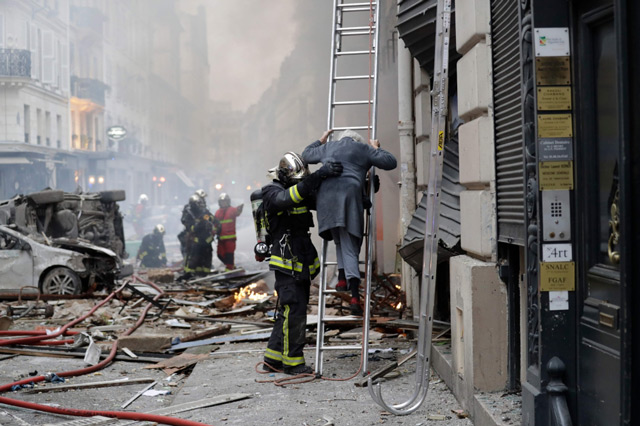 An AFP photographer saw at least one person being carried away on a stretcher from the building by firefighters.

Firefighters worked to extinguish the blaze and exacuate some people from the building using ladders while emergency workers treated some of the injured at the scene.