Are flowers and a card enough?

On Melania Trump’s 48th birthday, President Donald Trump worried Thursday that his gift might not be sufficient. 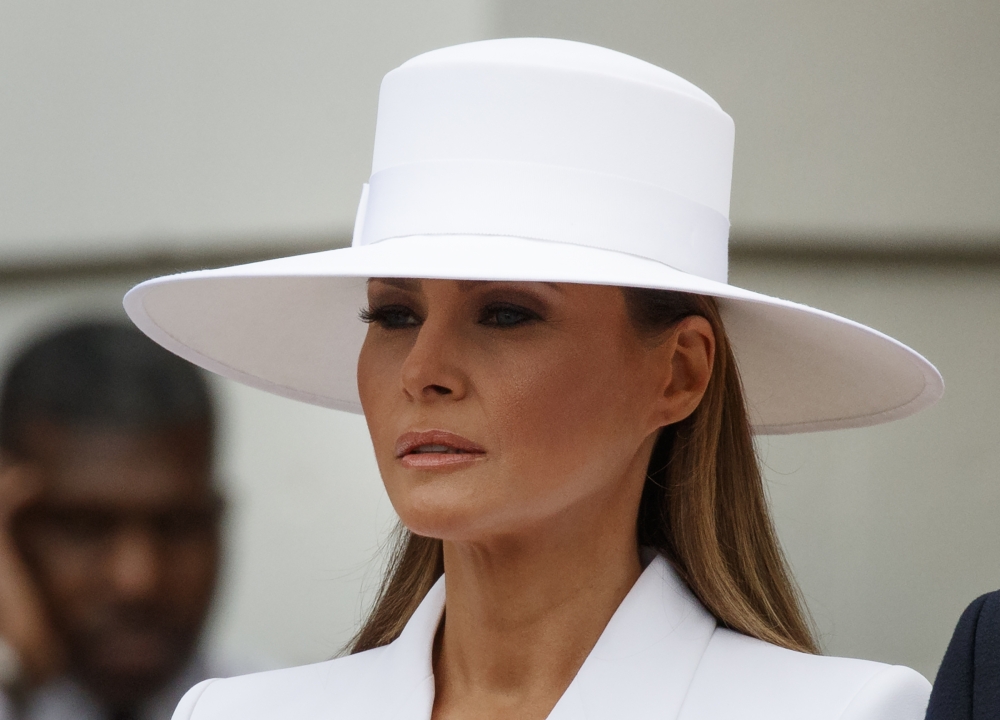 Trump got an interview with “Fox & Friends” going by giving a shout-out to the first lady: “So, happy birthday to Melania,” he said.

Asked what he had gotten his wife, Trump said: “I better not get into that because I may get in trouble. Maybe I didn’t get her so much.”

Justifying that, he added, “You know, I’m very busy.”

He later offered that he had gotten Mrs. Trump “a beautiful card and some beautiful flowers” and added that she’s a wonderful wife.

The president isn’t the only one who’s been busy. 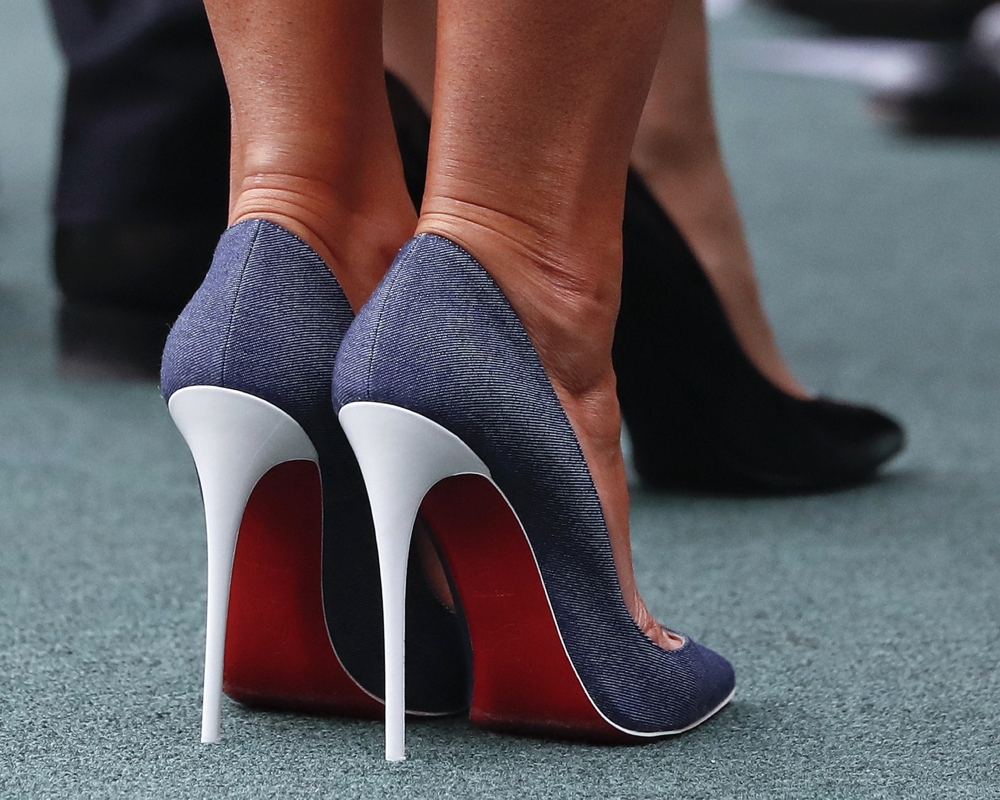 The first lady planned Tuesday’s state dinner for the president of France. Last weekend, she attended the Houston funeral of former first lady Barbara Bush. And she and the president recently hosted the Japanese prime minister and his wife at the Trumps’ Florida estate for a two-day visit.