The Canadian city of Montreal on Friday declared a state of emergency over the threat of flooding following a similar decision by the capital Ottawa.

Water "is continuing to rise and we are concerned. After discussions with rescue services, I made the decision to declare a state of emergency," Mayor Valerie Plante told reporters.

The measure will allow the city of around two million to seize land, initiate mandatory evacuations and frees up funding. 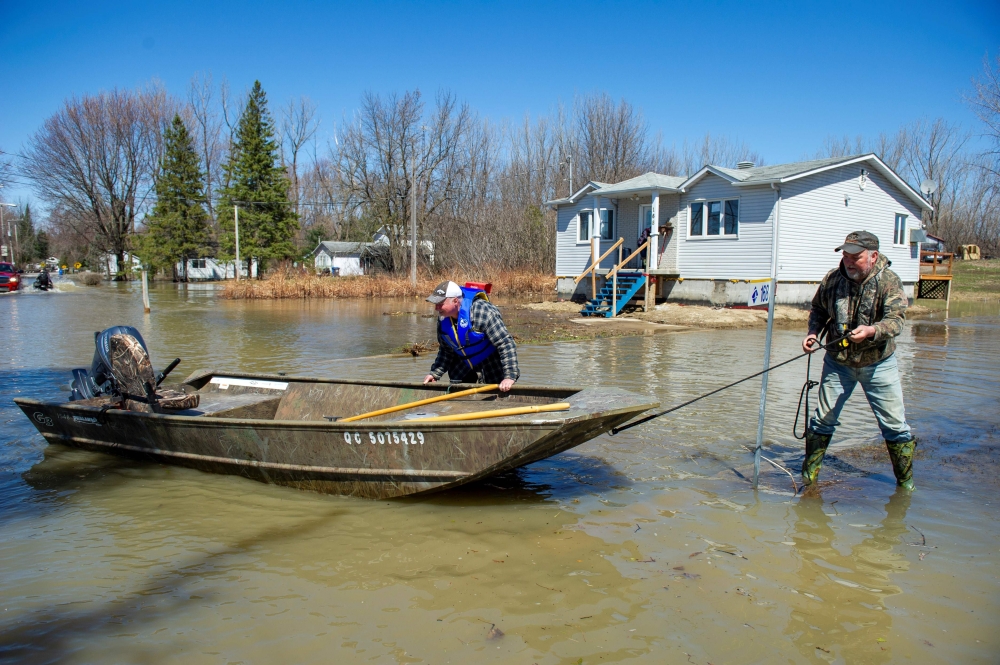 More than 1,100 people have so far been evacuated in Quebec, two years after eastern Canada saw its worst flooding in half a century.

On the other side of the Ottawa River, which separates Ontario from Quebec, a small dam threatened to give way under the pressure of the water that kept rising on a tributary of the river, warned Quebec authorities, who have since evacuated dozens of people.

A thousand soldiers remained mobilized in Quebec, where more than 3,100 residences were flooded, according to a provisional count by officials.