German automaker Daimler, which makes armored limousines used by North Korean leader Kim Jong Un, says it has no idea where he got them and has no business dealings with the North.

Kim has raised eyebrows by using Daimler-branded stretch limousines at several very high-profile summits, including his meeting this week with Russian President Vladimir Putin and both of his earlier summits with U.S. President Donald Trump. 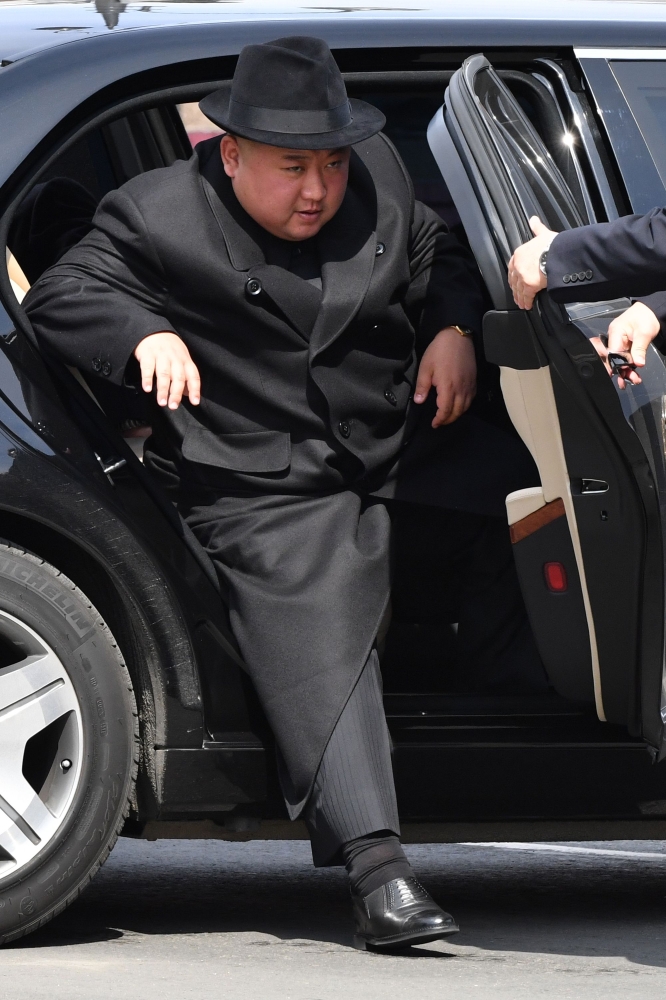 The sale of luxury goods, including limousines, is banned under United Nations’ sanctions intended to put pressure on North Korea to abandon its nuclear weapons.