The Eiffel Tower has celebrated its 130th birthday in Paris, with the city marking the anniversary with a light show at the famed monument.

Built for the 1889 World's Fair, the tower - which soars to 324 metres in height and weighs 7,300 tonnes - still attracts nearly seven million visitors every year. 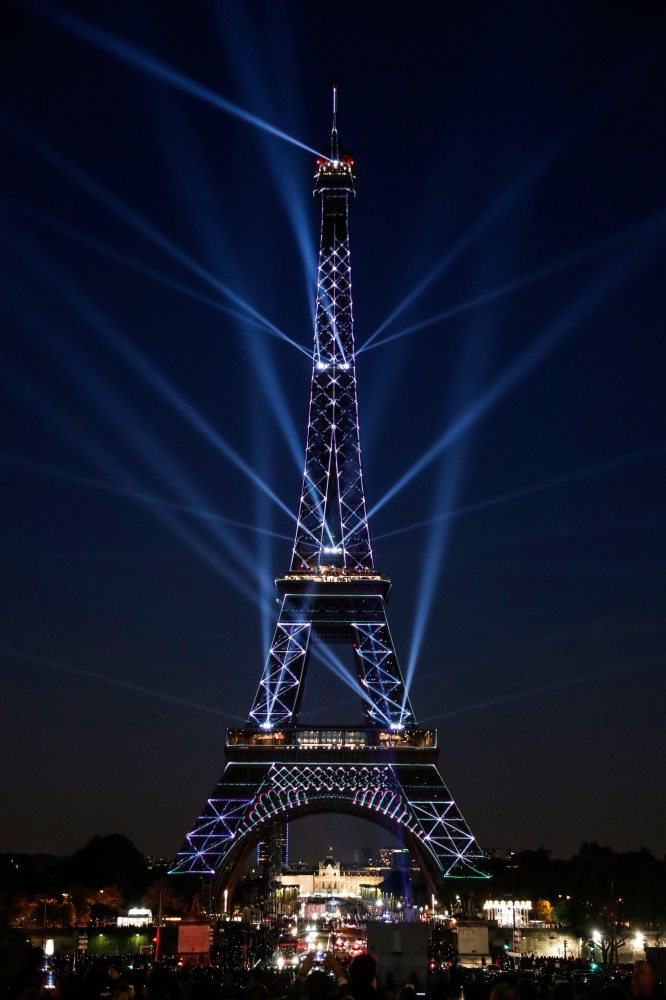 Despite calls for its demolition in the years after the exhibition, it soon became the most iconic feature on the Paris skyline and is France's most visited monument.

"The Eiffel Tower is a must," said Laurie, a tourist from Canada. 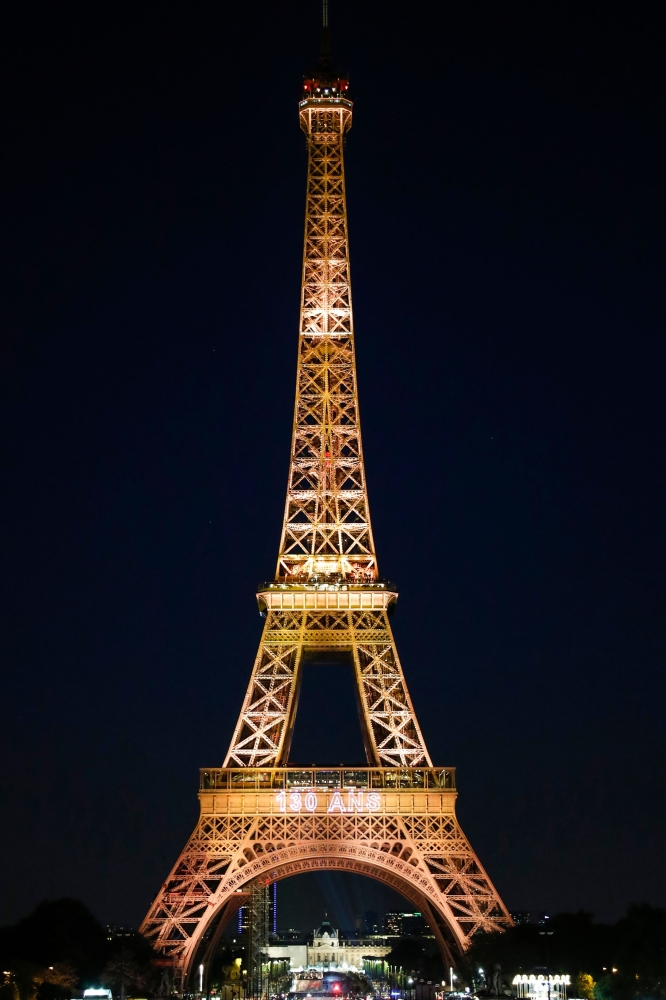 Christophe Girard, overseeing cultural affairs at Paris's city hall said the recent fire at Notre-Dame Cathedral - which destroyed its spire and most of its roof - had awakened people to "the importance of our heritage", and that it "can disappear or be damaged".

The tower was the tallest structure in the world for 41 years until the construction of the Chrysler Building in New York in 1930. 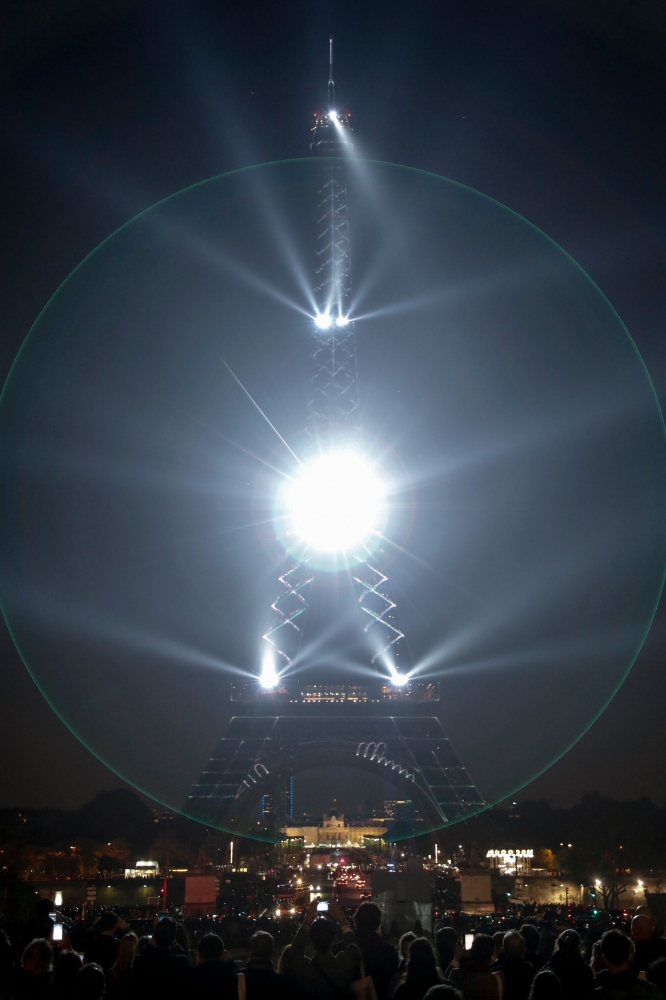 A section of stairs from the tower sold for almost 170,000 euros last year.