Arab Media Forum to begin on May 10

The 15th edition of the annual Arab Media Forum (AMF) is scheduled to be held on May 10 and 11, 2016 at the Dubai World Trade Centre, the organising committee of the two-day event announced on Saturday.

The 15th edition will be held under the patronage of His Highness Sheikh Mohammed bin Rashid Al Maktoum, Vice-President and Prime Minister of the UAE and Ruler of Dubai, and will focus on the role of media in preserving human values and ethics as well as media’s responsibility in spreading these values in society to enhance development of people. 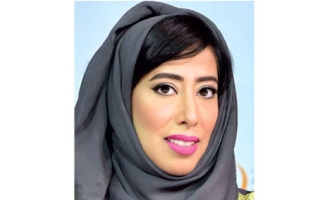 Mona Ghanem Al Marri, chairperson of the AMF organising committee, said that over the last 15 years, the forum has continued to evolve with rapidly changing media events that have directly and indirectly affected current and future developments in the region.

The UAE leadership is keen to enhance the role of media in order to boost the nation’s growth and to lay foundations for a robust future to keep pace with global progress, she added.

In this edition, Al Marri said, that the AMF chooses to tackle the humanitarian dimensions in the role of media.